Belarusian specialists could take part in development of Russian RuTube – as stated by the press secretary of Russia’s President, Dmitry Peskov, in his talk with Belarus 1 TV channel, BelTA reports 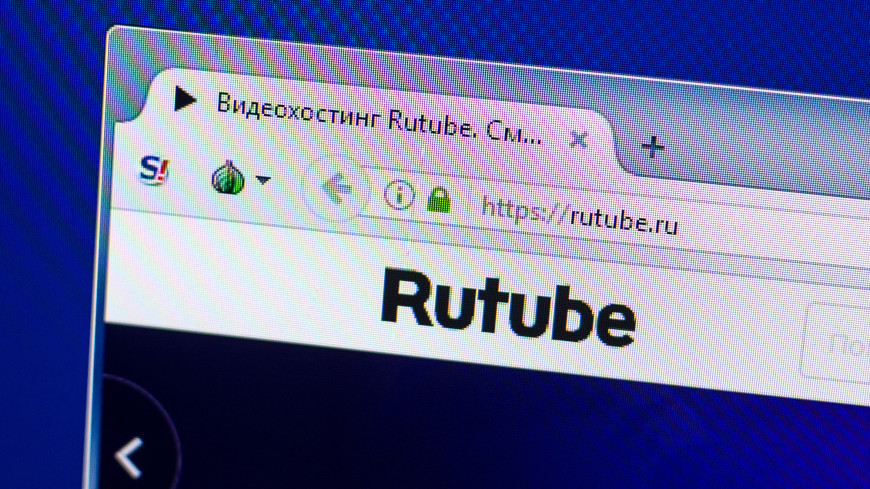 As noted by Mr. Peskov, foreign social networks have become a platform for enemies of the Russian state, and they are now beginning to undermine its foundations. Therefore, according to him, certain restrictions have been introduced: Facebook and Instagram are blocked in Russia.

"We are taking very tough measures now. However, on the other hand, the time when a special military operation is taking place obliges the state to take such harsh measures. There is no time to be excessively soft: it is necessary to be hard-edged and assertive. Therefore, I believe this is absolutely justified," Mr. Peskov stressed.

YouTube still operates in Russia, but the video hosting has unilaterally blocked accounts of the Russian media. "It humiliates the audience, humiliates the state," Mr. Peskov said.

Russian RuTube can become an alternative to YouTube, and the company is now developing its service. The Russian President’s press secretary noted that much money will be invested in the project. “Moreover, RuTube is open for interaction in terms of its development, and Belarusian specialists are in great demand in this regard. Partnership with Belarusians will enjoy a great demand. You are known for your talented software engineers. I know they are open for such co-operation," Mr. Peskov emphasised.