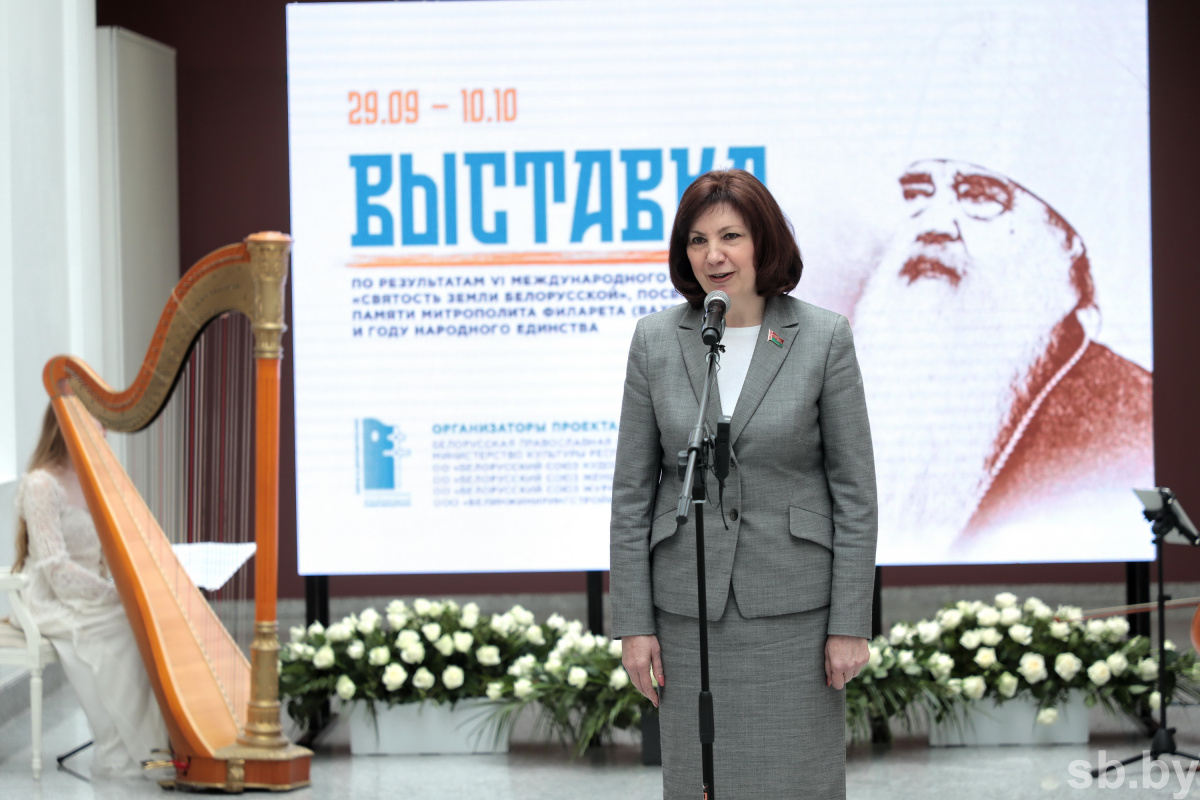 Natalya Kochanova, the Chairperson of the Council of the Republic of the National Assembly of the Republic of Belarus, addressed those present, “The Sanctity of the Belarusian Land show in memory of the Honorary Patriarchal Exarch of All Belarus Metropolitan Filaret is a landmark event for our country. Symbolically, it takes place in the Year of National Unity. The paintings, icons and photographs have touched my soul, inspiring me to think about the timeless values. Love for the Belarusian land is among them. Metropolitan Filaret was born in Russia but he loved Belarus with all his heart – doing everything possible for its people to live in peace and be happy. We remember him as creator, a unifier. This feeling should be in everyone’s souls. Only together we can overcome all the challenges that our modern, rapidly changing world is presenting to us day by day.” 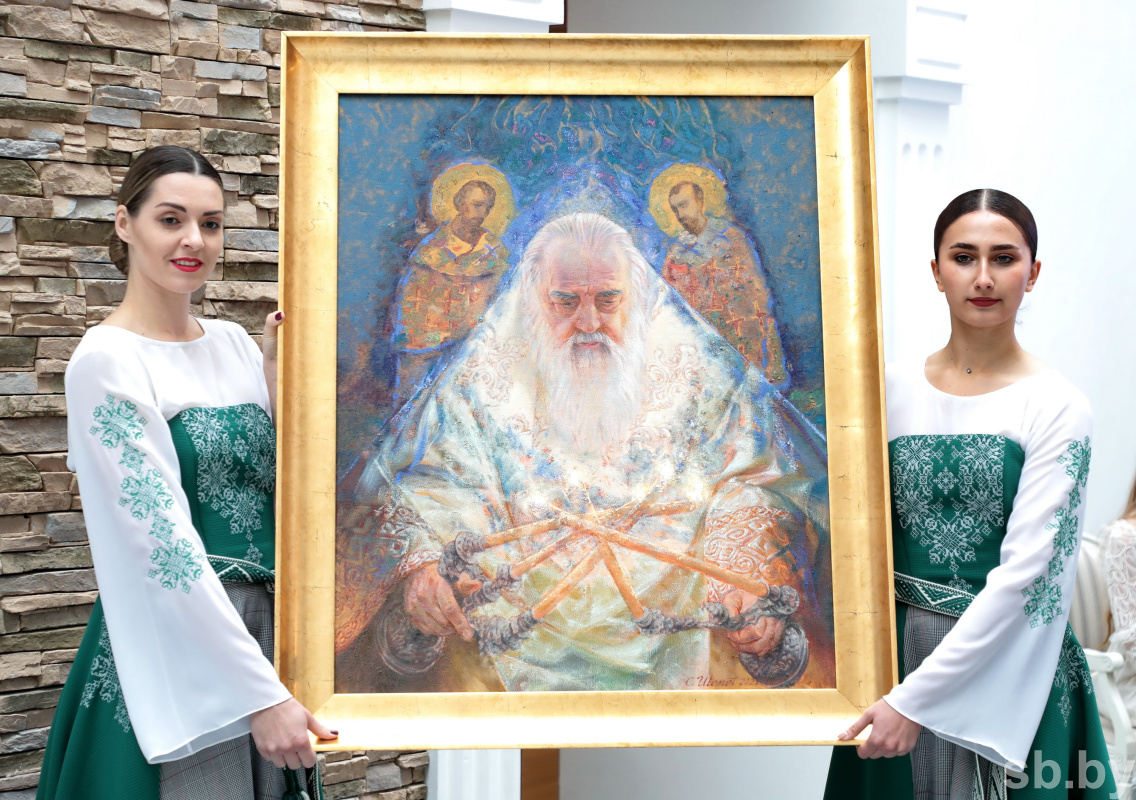 Forty-eight works of art by masters from Belarus, Russia and Moldova depict the life of Metropolitan Filaret and reveal the versatility of his personality. They were painted during an open-air workshop organised at the Saint Euphrosyne of Polotsk Church parish in Ivenets. Among the icon and painting authors are not only experienced masters but also secondary school pupils from all around the country. All their works are united by the theme of spirituality and national unity. 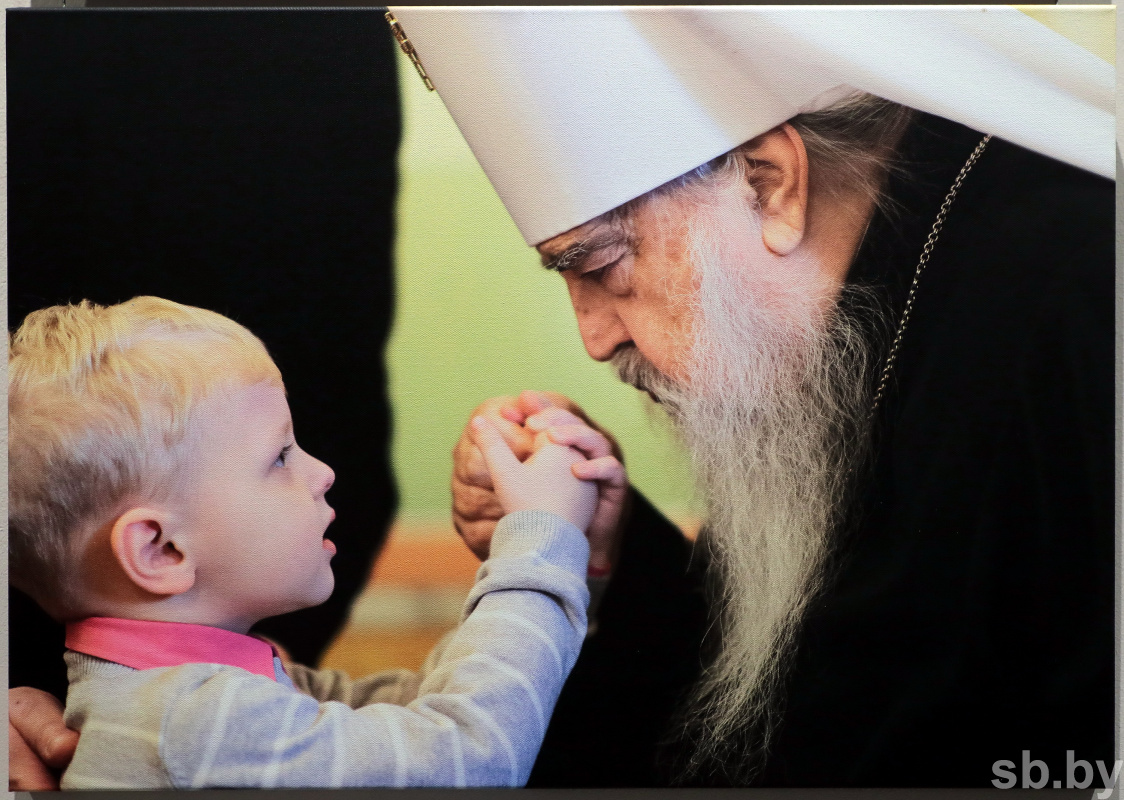 A special place is devoted to a chamber exhibition of Metropolitan Filaret’s photos. “Looking at them, everyone who previously knew Metropolitan Filaret remembers his gestures, statements and important episodes of his life. It seems he is still with us. His memory is alive, while artistic works about his spiritual path are life-affirming and positive,” Metropolitan Veniamin said during the opening ceremony. 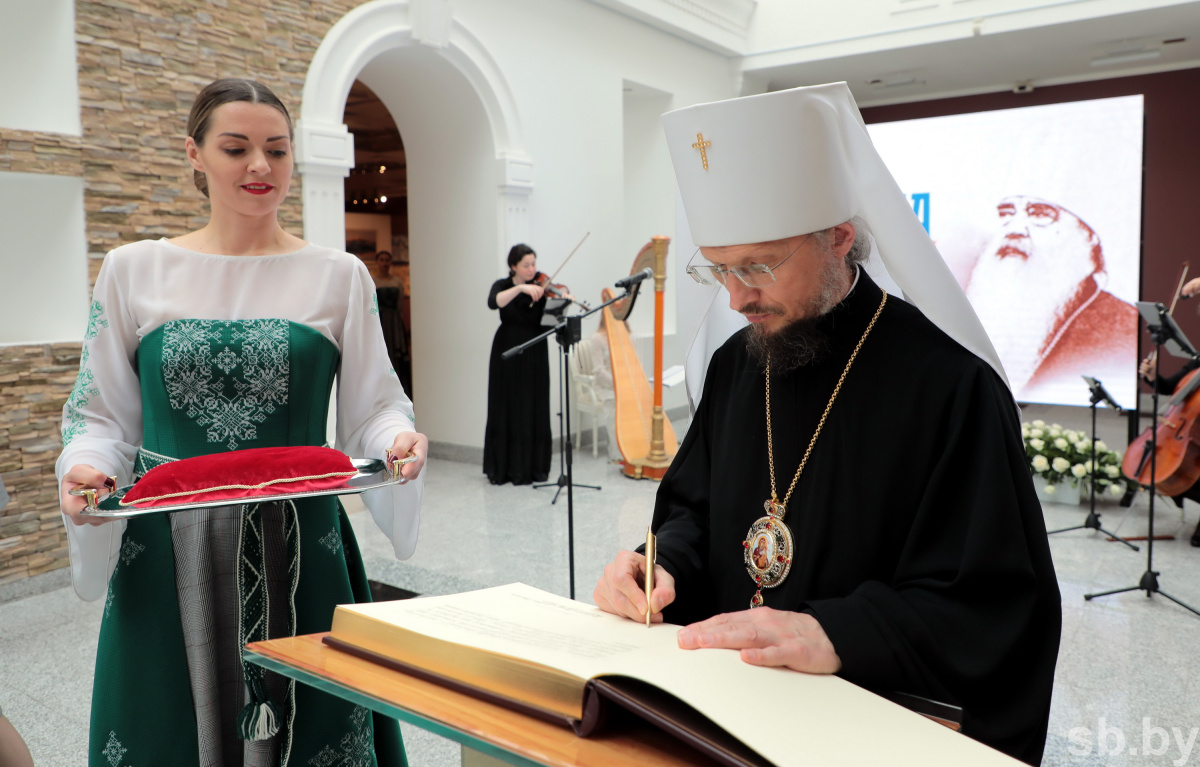 “The project has united all ages,” an open-air workshop supervisor and a winner of the special prize of the President of Belarus, Gleb Otchik, added. “After all, Metropolitan Filaret loved children very much. With this in view, we gave an opportunity to young artists to present their works as well.” 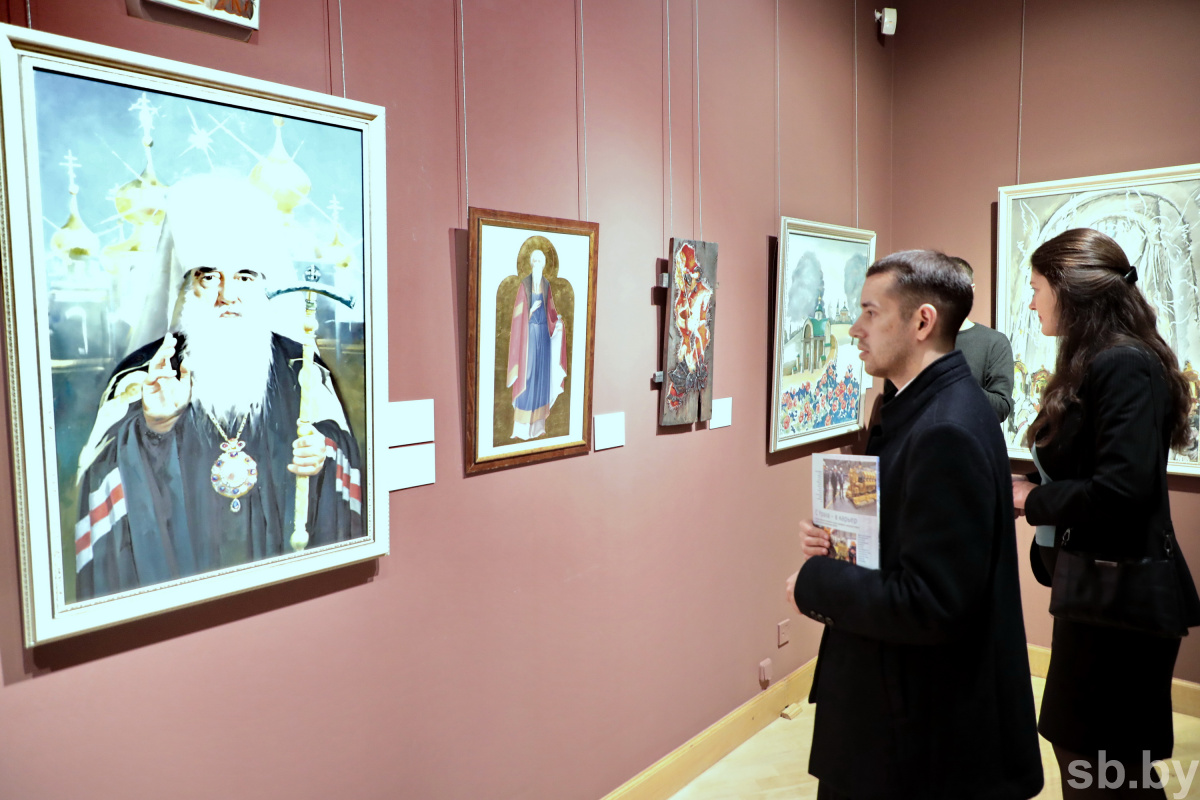 The exhibition is open to public at the National Art Museum until October 10th and will later tour the Belarusian regions. 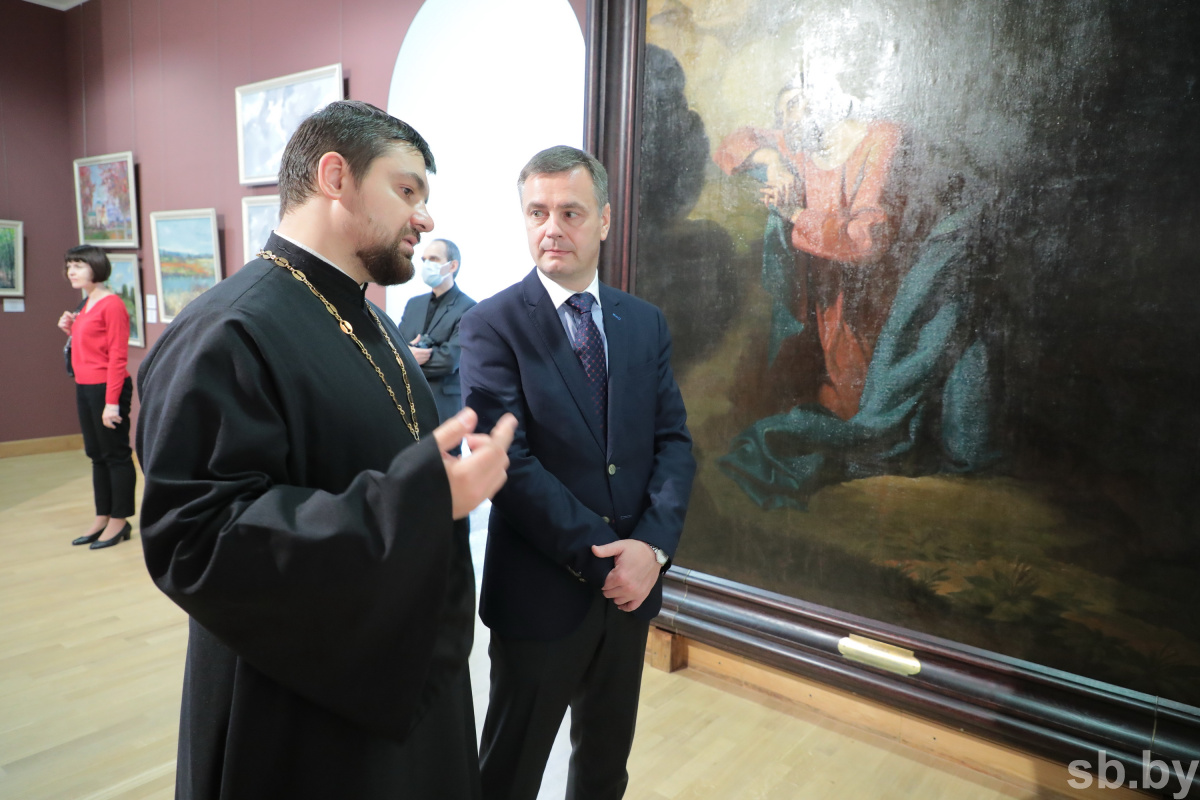 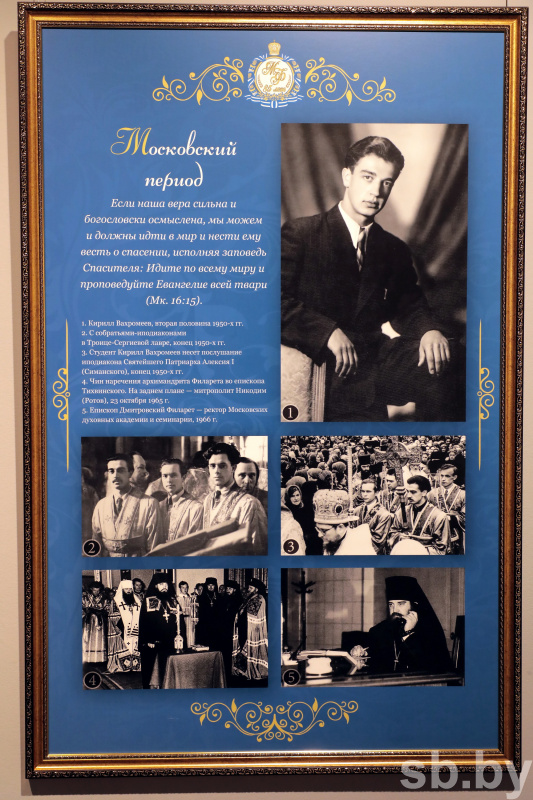 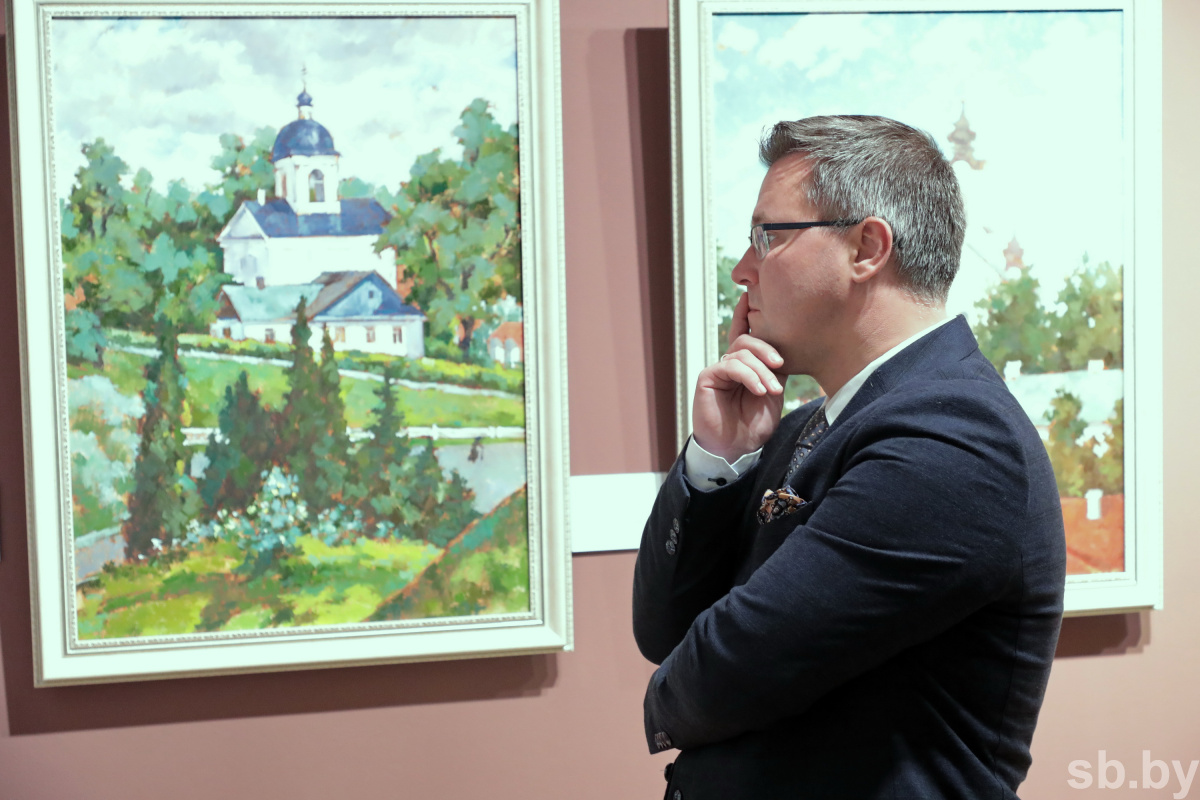 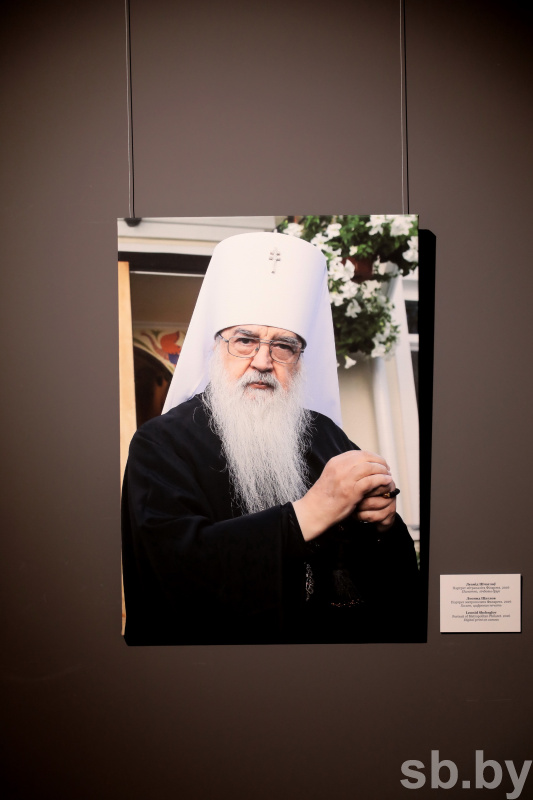 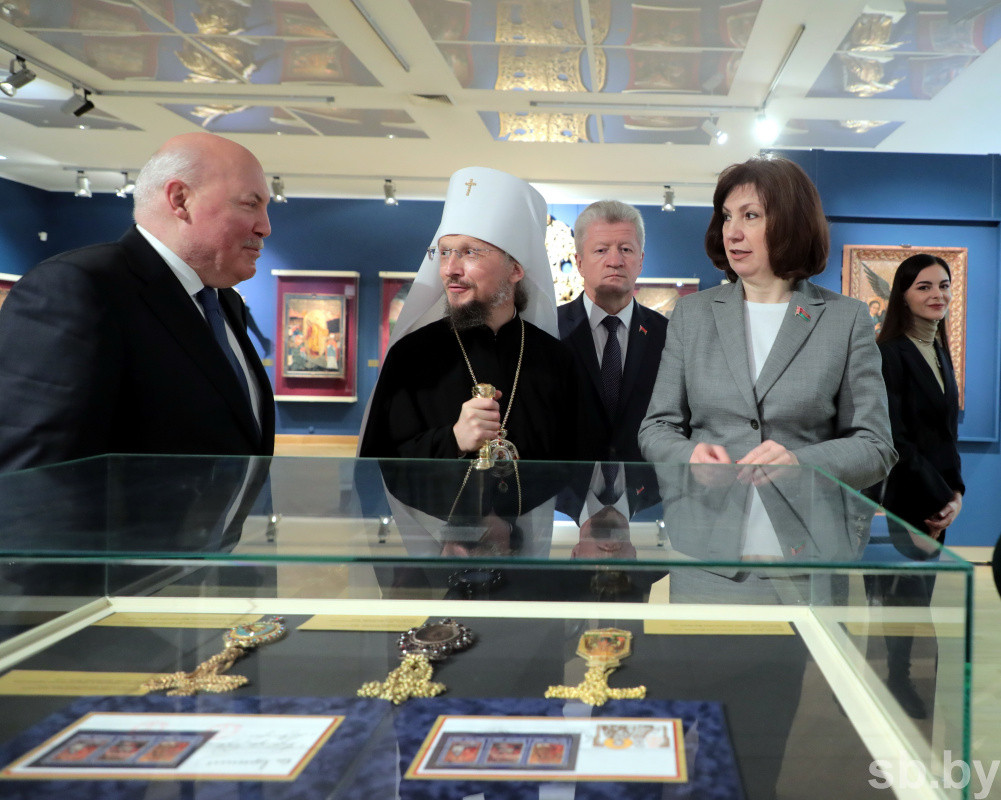