The Gloria Deo festival of organ music will be held from October 3rd-24th at the Peter and Paul Roman Catholic Church in the village of Medvedichi, with organisational support of the Lyakhovichi District Executive Committee and the Pinsk Roman Catholic Diocese 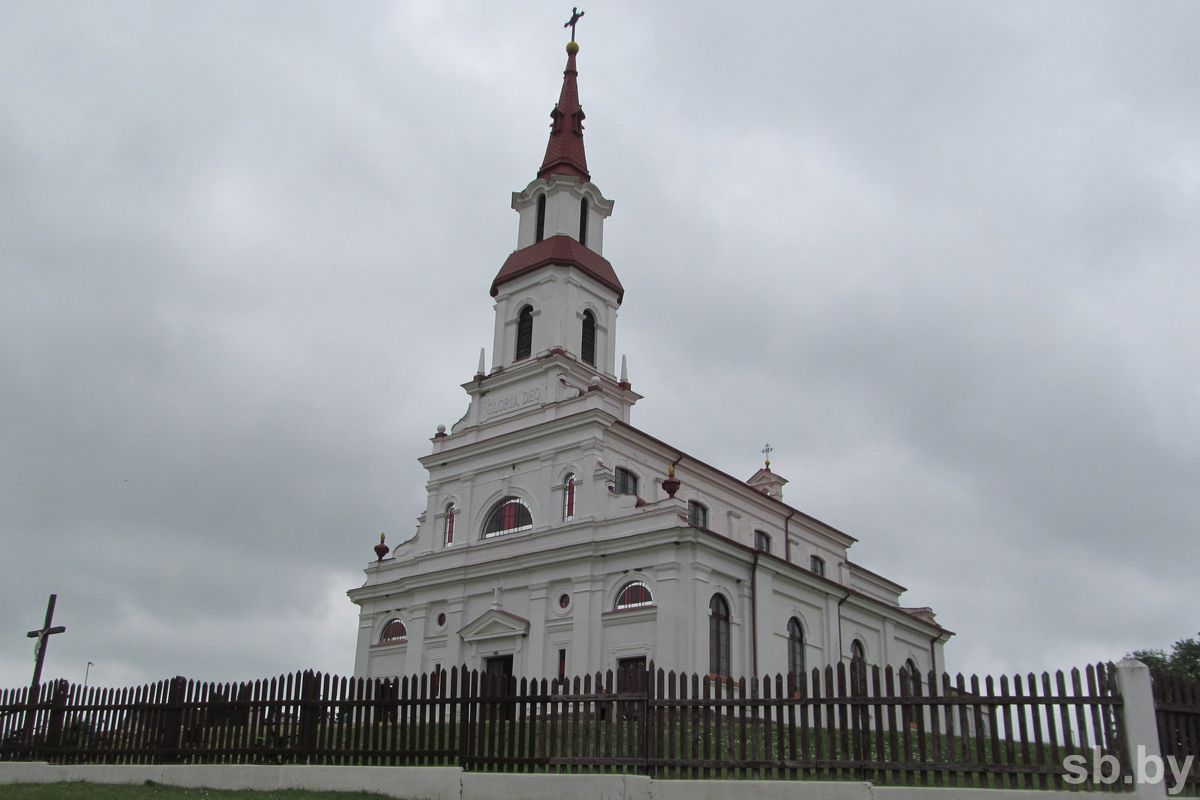 One of the largest organs of the Romanticism era in Belarus is located in this Roman Catholic Church. Built to order in Vilno’s workshop of Peter Wojciechowicz in 1912, it has survived until our modern days in almost authentic condition and with minimal damage. The musical instrument occupies two floors of the building, has almost a thousand metal and wooden pipes (which size ranges from a few centimetres to five metres), 17 registers and two keyboards. 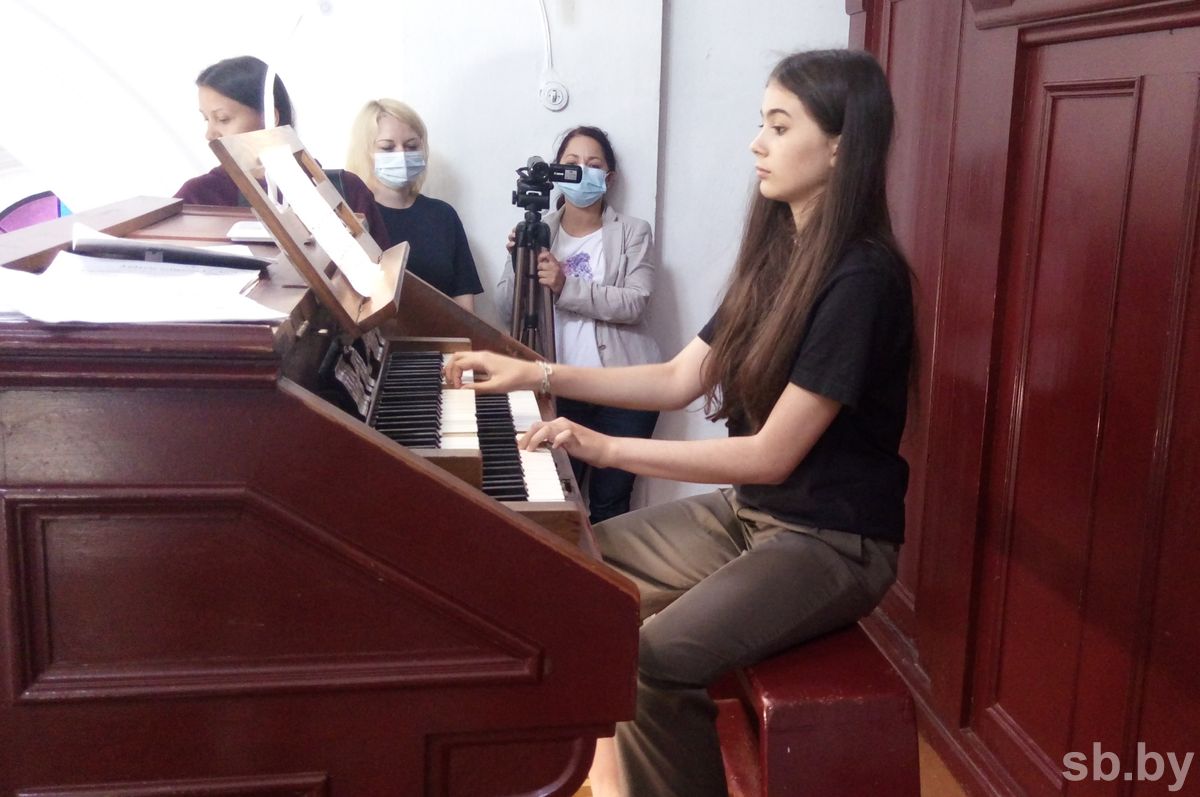 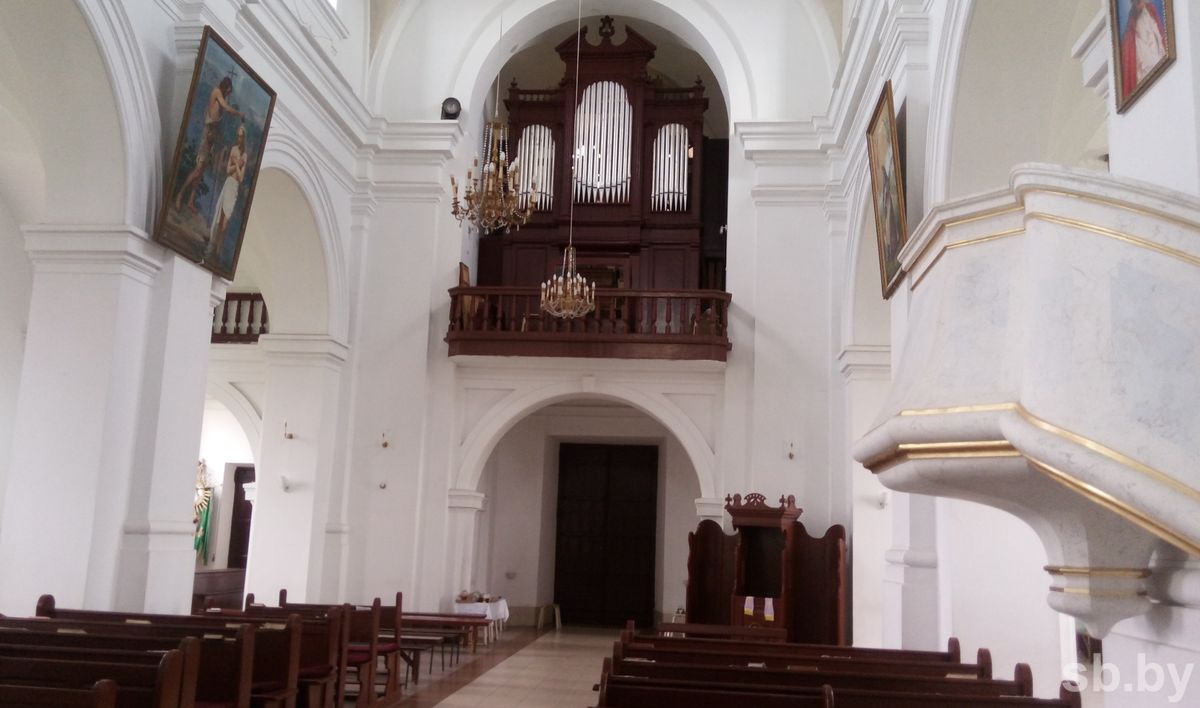 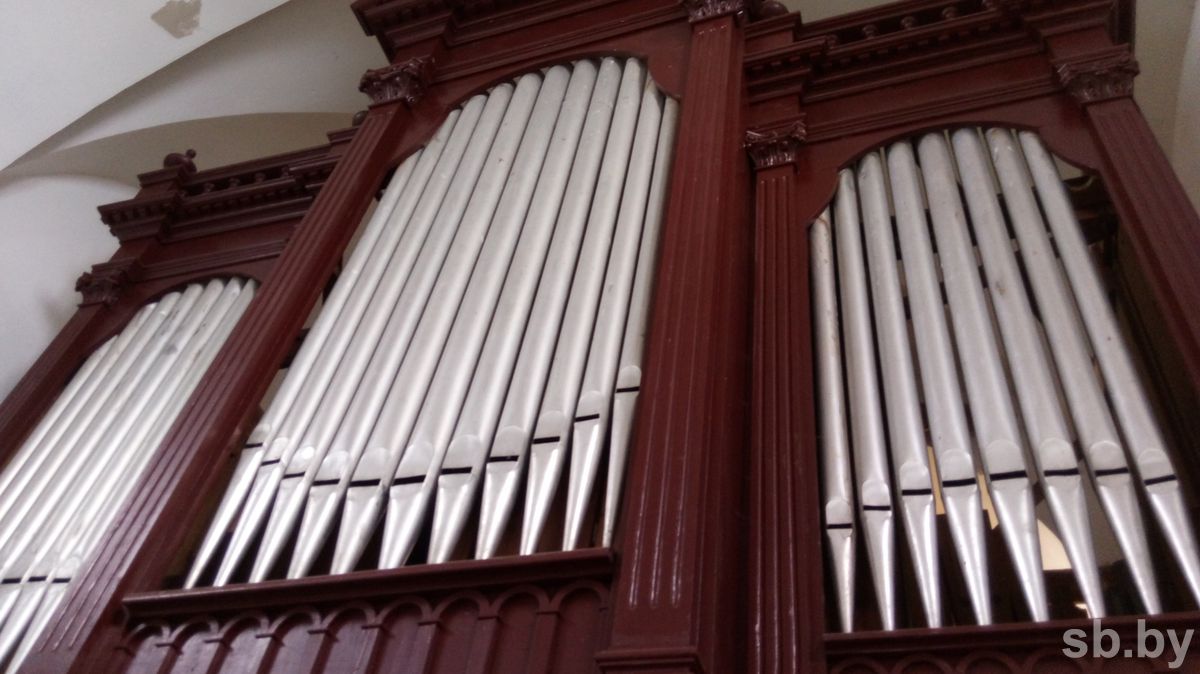 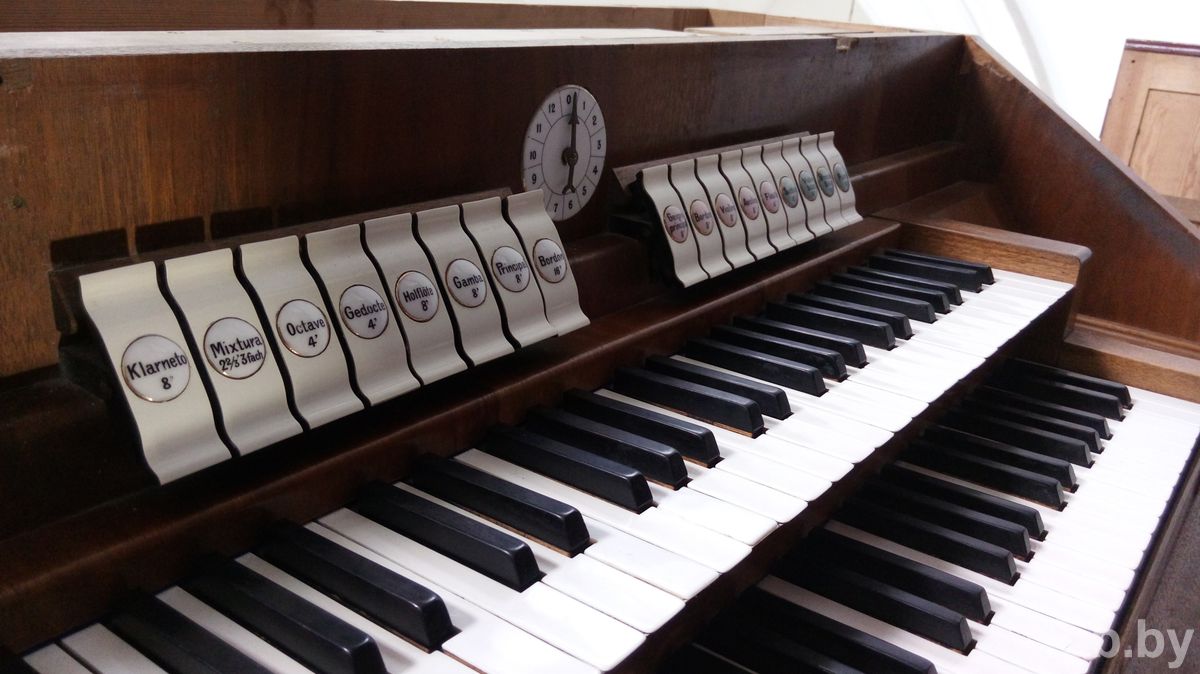