The underwater Hunga Tonga-Hunga Ha’apai eruption has already triggered a tsunami, a sonic boom and thousands of lightning bolts, and could now lead to acid rain 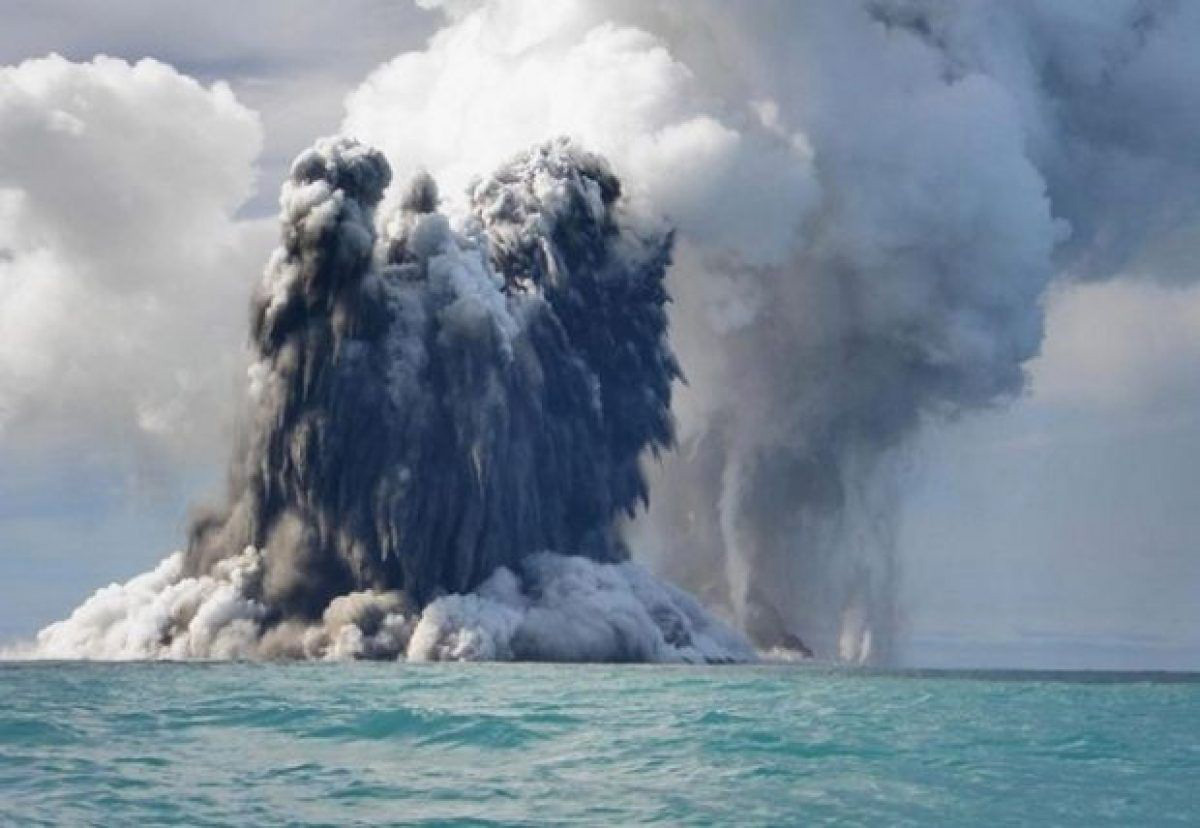 The massive explosion of Hunga Tonga-Hunga Ha’apai volcano in Tonga was its most powerful eruption since 1100AD. The after-effects have been felt around the globe and the damage is still being assessed.
The volcano, located about 65km north of Tonga’s capital, Nuku’alofa, exploded with violent force. Satellite images show a mushroom cloud of ash billowing 30km high and later sweeping more than 3,000km west to Australia.
A sea level gauge at Nuku’alofa recorded a tsunami wave of 1.19m before it stopped recording, according to Hannah Power at the University of Newcastle in Australia. Videos posted to social media show waves crashing into houses in Tonga, and large waves also reached Japan, prompting evacuation orders, and Peru, where two people drowned at a beach. The extent of destruction in Tonga is still uncertain because the country’s main undersea phone and Internet cable was damaged.

Based on the material of www.newscientist.com