The incidents at the Nord Stream and Nord Stream-2 gas pipelines may weaken Europe's determination to help the Ukrainian side – as stated by Matthias Quent, a Professor of Sociology at Magdeburg University of Applied Sciences, RIA Novosti reports with reference to The New York Times 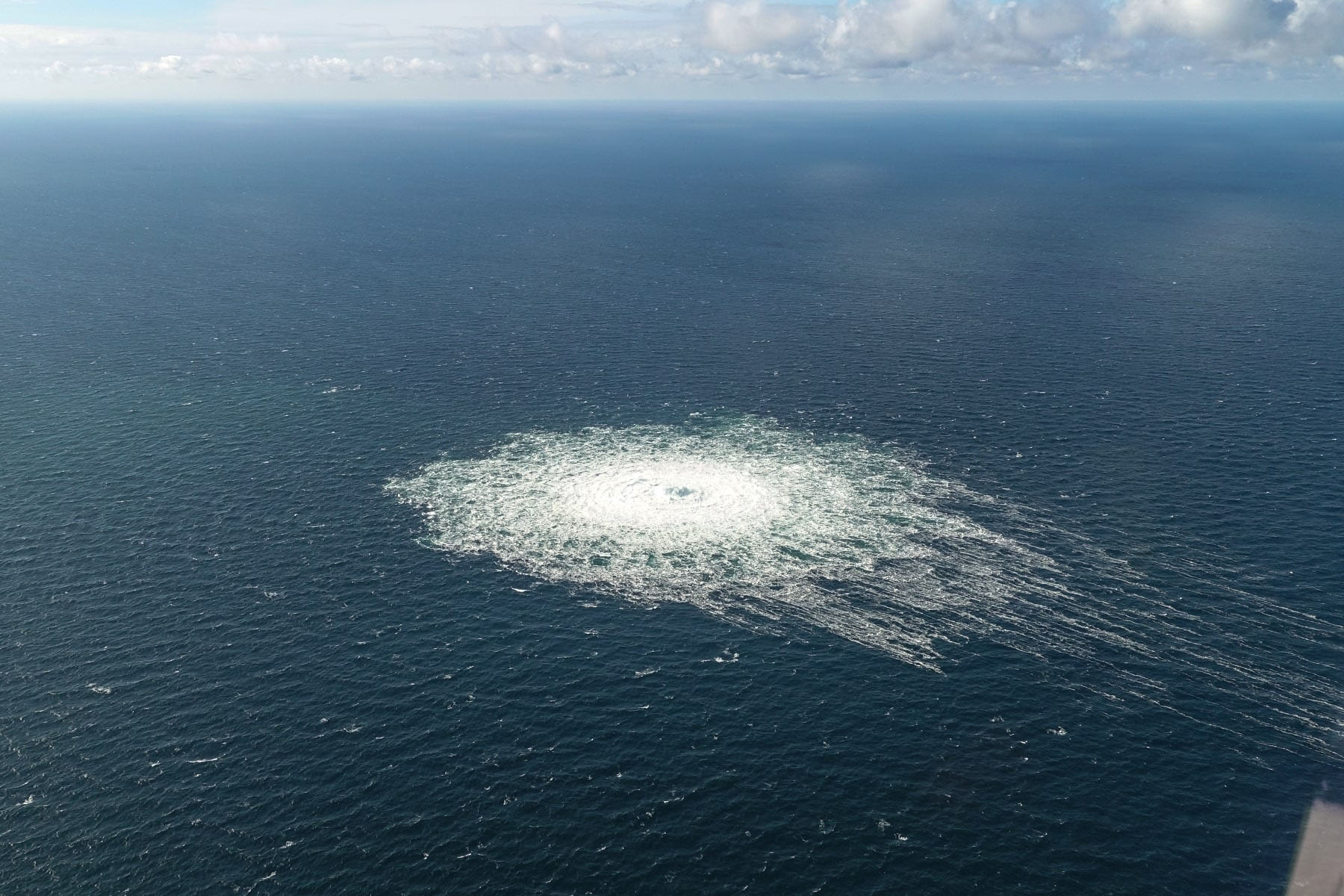 As Mr. Quent noted, the Nord Stream explosions increased the level of concern among residents of Germany, and this may lead to ‘more cracks’ in the issue of assistance to Kiev in the future.

"Already there is a narrative taking hold in parts of society that we are sacrificing our prosperity for this war. People blame the high energy prices on the sanctions," he stressed.

According to the publication, protests have been growing in different corners of Europe.

Earlier it became known that a gas leak at the Nord Stream-2 pipeline had resumed.