This has been reported to BelTA by the official representative of Belarus’ Defence Ministry, Inna Gorbacheva 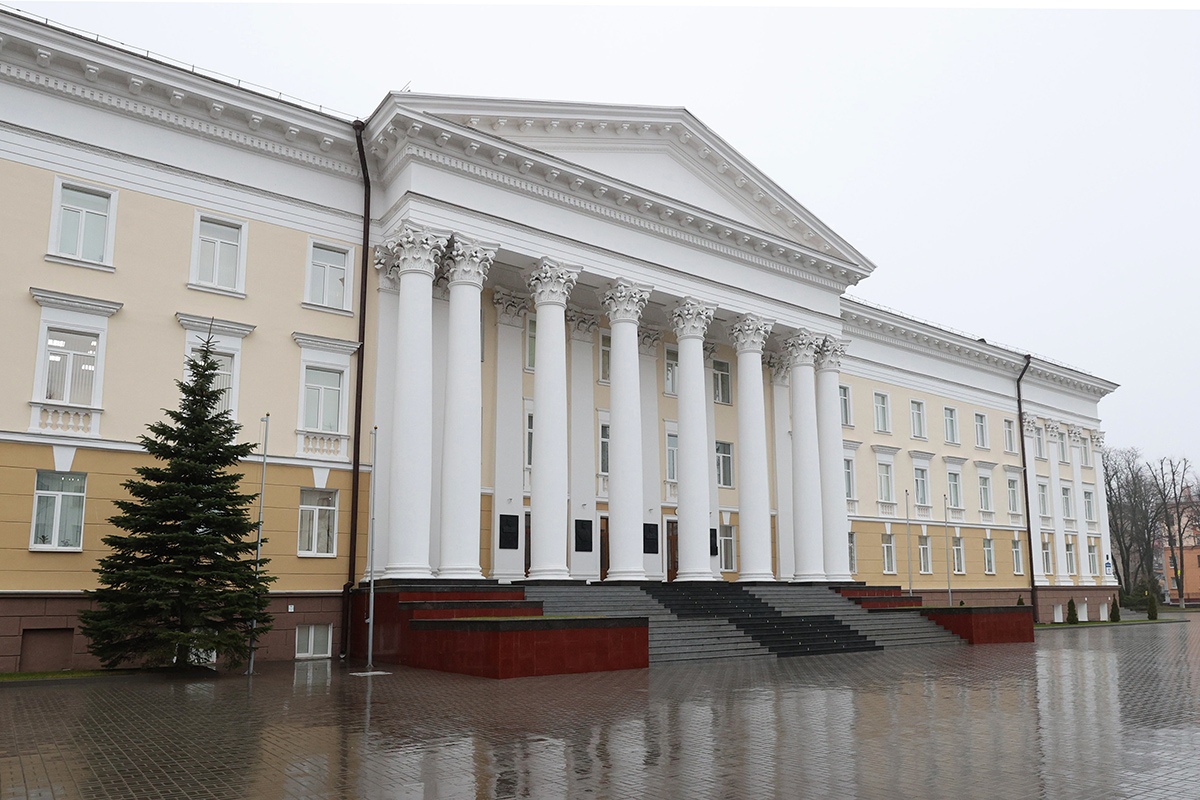 "The Defence Ministry has repeatedly stated that all Belarusian servicemen are stationed on the territory of Belarus – at the points of their permanent deployment. They are not taking part in the special operation in Donbass," Ms. Gorbacheva said.

The official representative of Belarus’ Defence Ministry stated, “There are no Belarusian military servicemen near Chernigov, Kiev or any other Ukrainian city – and they cannot be."