According to the Materials Letters publication, Russia and Belarus have created a new technology for alternative energy: an inexpensive and safe method of making silicon-germanium films to convert waste heat of industrial facilities into electricity – as reported by the CIS Executive Committee 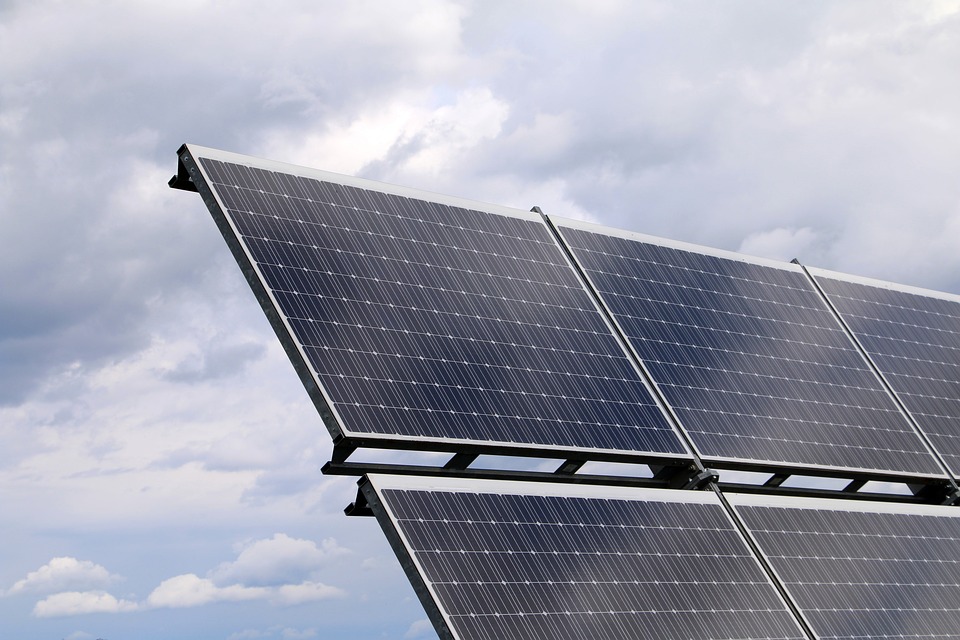 The technology has become a joint work of scientists from the Russian National Research University of Electronic Technology and the Belarusian State University of Informatics and Radioelectronics.

Films based on an alloy of silicon and germanium are a promising material for thermoelectric converters that enjoy high stability and efficiency even at a temperature of 800-1,100 degrees Celsius. As explained by scientists, the use of such films makes it possible to convert waste heat into electricity at metallurgical plants, nuclear power stations and other industrial facilities with high-temperature processes.

The new method helps control the concentration of germanium in a wide range. As a result, an alloy with optimal properties could be made by regulating the porosity of the second element of the alloy, silicon.

According to scientists, the proposed approach will expand the scope of application of such films: i.e. they could be used in production of photodetectors and solar energy elements.