A new resident has joined the China-Belarus Great Stone Industrial Park: Belarusian-Latvian SMD BY. The company plans to assemble electronic products which are widely used in telecommunications and data transmission, medicine, automotive industry, and instrument making. As expected, products will be then supplied to the EAEU market. 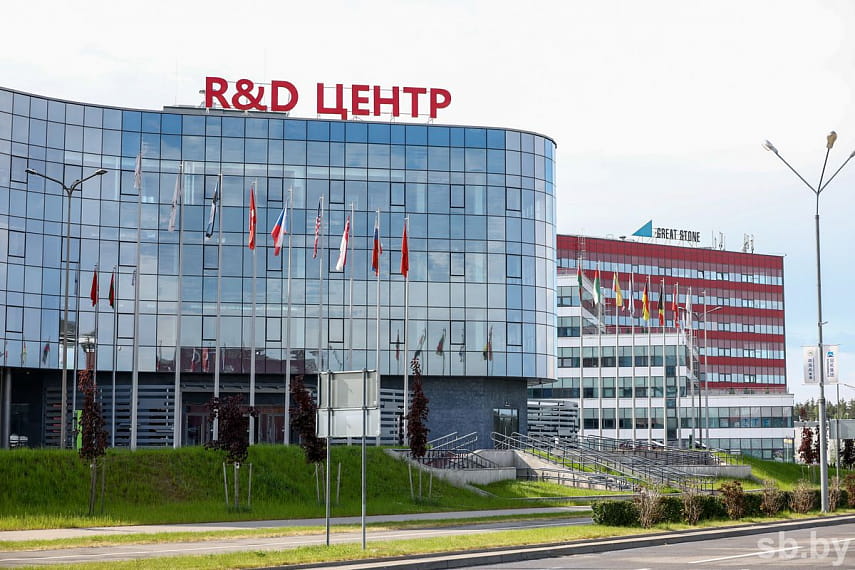 SMD BY and the Industrial Park Development Company have also signed an agreement on lease of premises in one of standard production buildings. Such ready-made production facilities enable enterprises to get down to implementing their projects faster.

As informed by the Industrial Park, out of 80 residents, more than 20 percent have purchased or rent industrial premises. In addition, over a third of all residents registered in 2021 will be located on ready-made production areas. The trend will continue in 2022.

Since early 2021, fourteen new residents with Chinese, Belarusian, Russian, Swiss and Ukrainian capitals have joined Great Stone; their total investments made about $40m. Approximately 650 jobs will be created as a result. The new residents will implement a number of projects, including production of computer equipment, interactive banking and robotic pharmacy terminals, specialised vehicles for agriculture and forestry, as well as projects in the field of storage and processing of big data and e-commerce.