Belarusians’ sacred duty is to do everything so that society and new generations know and remember the truth about the Great Patriotic War – as noted by the Assistant to the Defence Minister for Ideological Work in the Armed Forces, Chief of the Main Ideological Directorate of the Belarusian Defence Ministry, Major General Leonid Kasinsky, at the Historical Memory: Great Victory Won by Unity international parliamentary conference held in Minsk 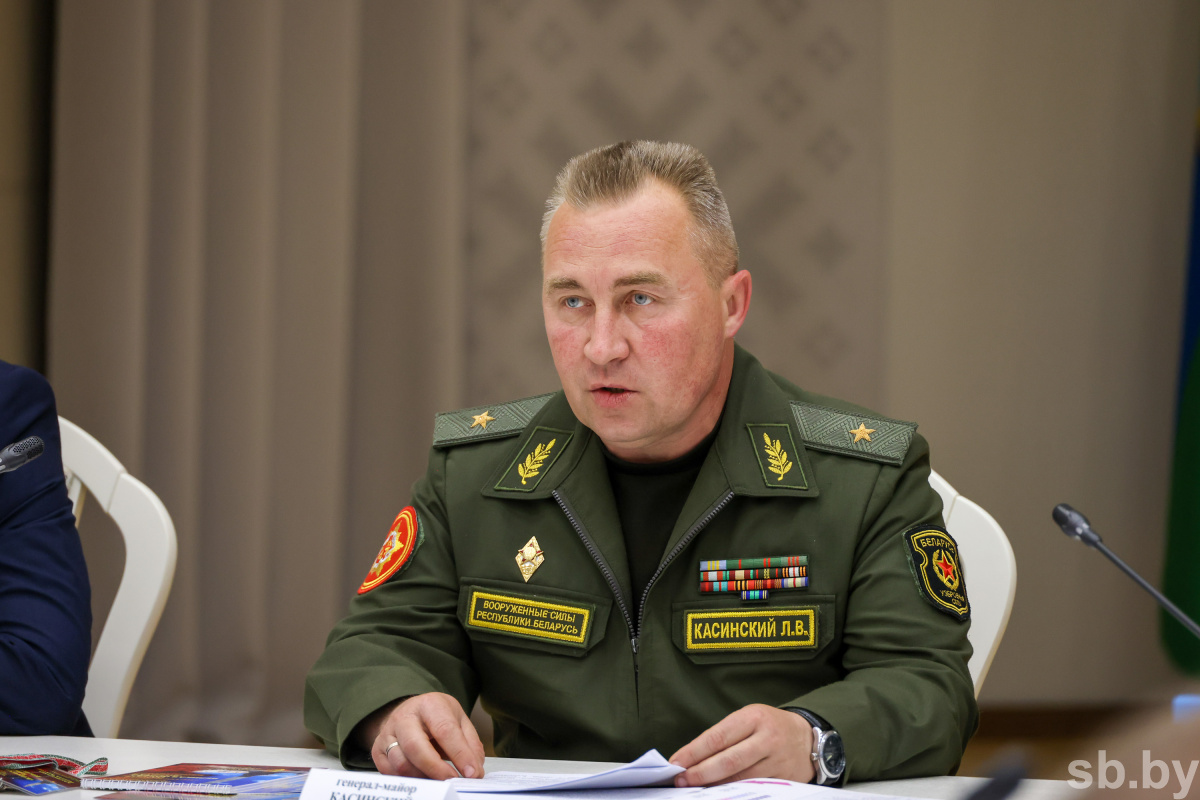 "It would not be an exaggeration to say that the Great Patriotic War and victory in it are extremely important for Belarus. After all, the Great Victory preserved the Belarusian nation and predetermined the path of development for all generations of Belarusians, also becoming an integral part of the common national idea. Freedom and independence were dearly paid for. Millions of people gave their lives to ensure a peaceful sky over our country. The war affected almost every family in Belarus, and the descendants’ grateful memory is embodied in thousands of man-made memorials, obelisks and burial mounds. It also forms the core of the Belarusian nation’s spirituality,” Mr. Kasinsky stressed.

The military official added that the main gains got as a result of the Victory over fascism now have to be defended in conditions of unprecedented attempts not simply to rewrite or falsify history, but to cancel it and revive neo-Nazism.

“Western political ‘figures’ have done a lot to make European citizens forget to whom the world owes liberation from fascism. Moreover, while realising that the memory of the Soviet people’s victory in the Great Patriotic War is the basic bond that unites all generations of Belarusians, the West is trying to reformat the historical memory of our youth, falsifying and distorting the truth about the events of WWII and the Great Patriotic War... For the sake of forming moral and ideological views of our youth, events like such conference are organised – aiming to strengthen historical memory, resist the falsification of military history and strengthen patriotic education of Belarusian young people,” he stressed.