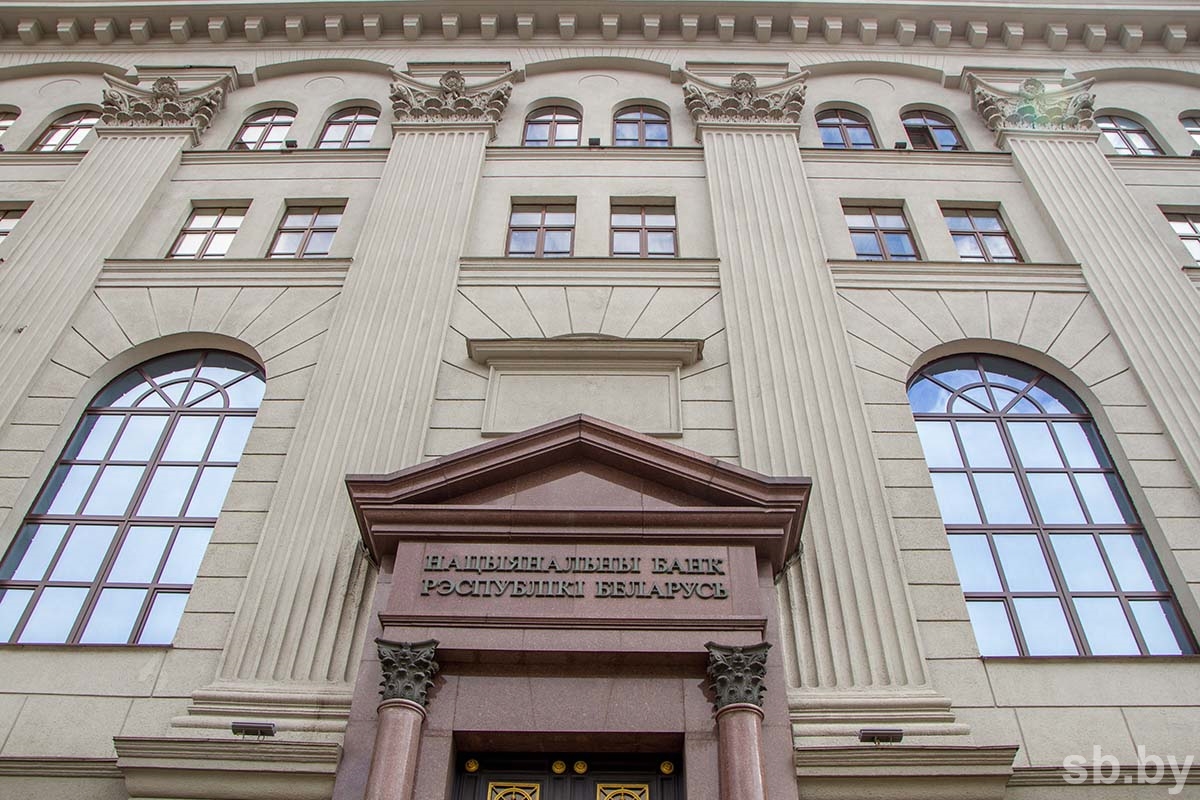 According to the Information and Public Relations Department of the National Bank of Belarus, when making this decision, the change in the structure of foreign economic flows and trading volumes in these currencies at the Belarusian Currency and Stock Exchange (BSCE) that took place this year, was taken into account.

Since the Chinese Yuan joined the currency basket, the official exchange rate of the Belarusian Rouble against it, as well as against the US Dollar, Euro and Russian Rouble, will be established based on the results of the BSCE trading.