The wealthiest man in the world – American entrepreneur Elon Musk – called the US Democratic Party ‘the party of division and hate’ in his Twitter account, TASS reports 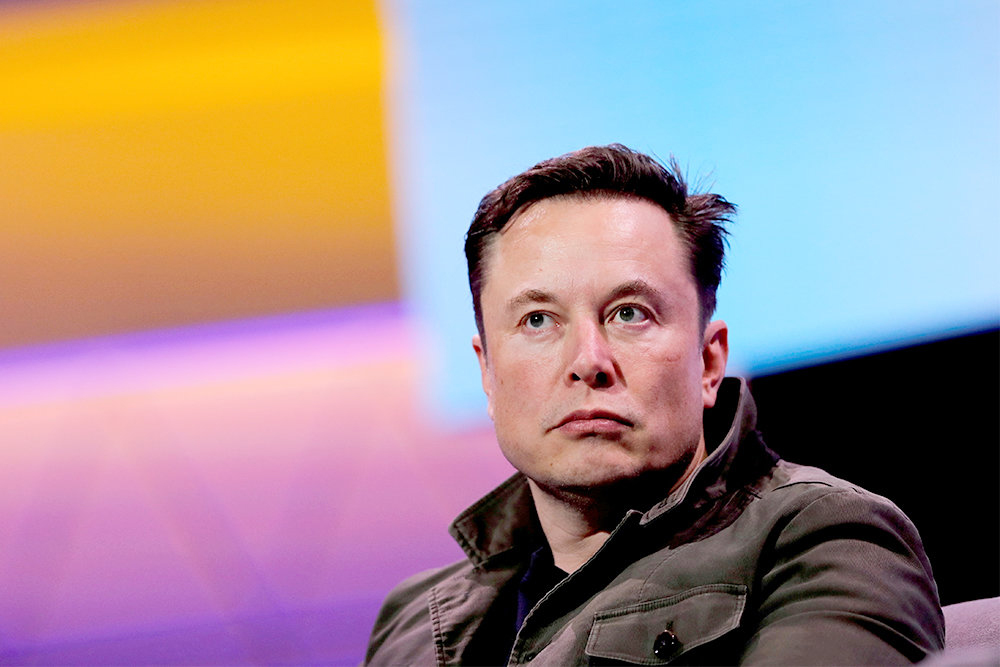 “In the past I voted for Democrats, because they were (mostly) the kindness party. But they have become the party of division and hate, so I can no longer support them and will vote for Republicans. Now, watch their dirty tricks campaign against me unfolds," the SpaceX owner said.

A couple of days ago, Tesla CEO Musk criticised American President Joe Biden and reproached him for reading texts from a teleprompter. The billionaire does not consider the current American administration to be successful.