The Minsk Tractor Works (MTZ) will produce its four millionth tractor in the very near future, stated MTZ General Director, Vitaly Vovk, at the meeting of the primary trade union organisation of the enterprise – as reported in the official Telegram channel MTZ BelarusTractors_official 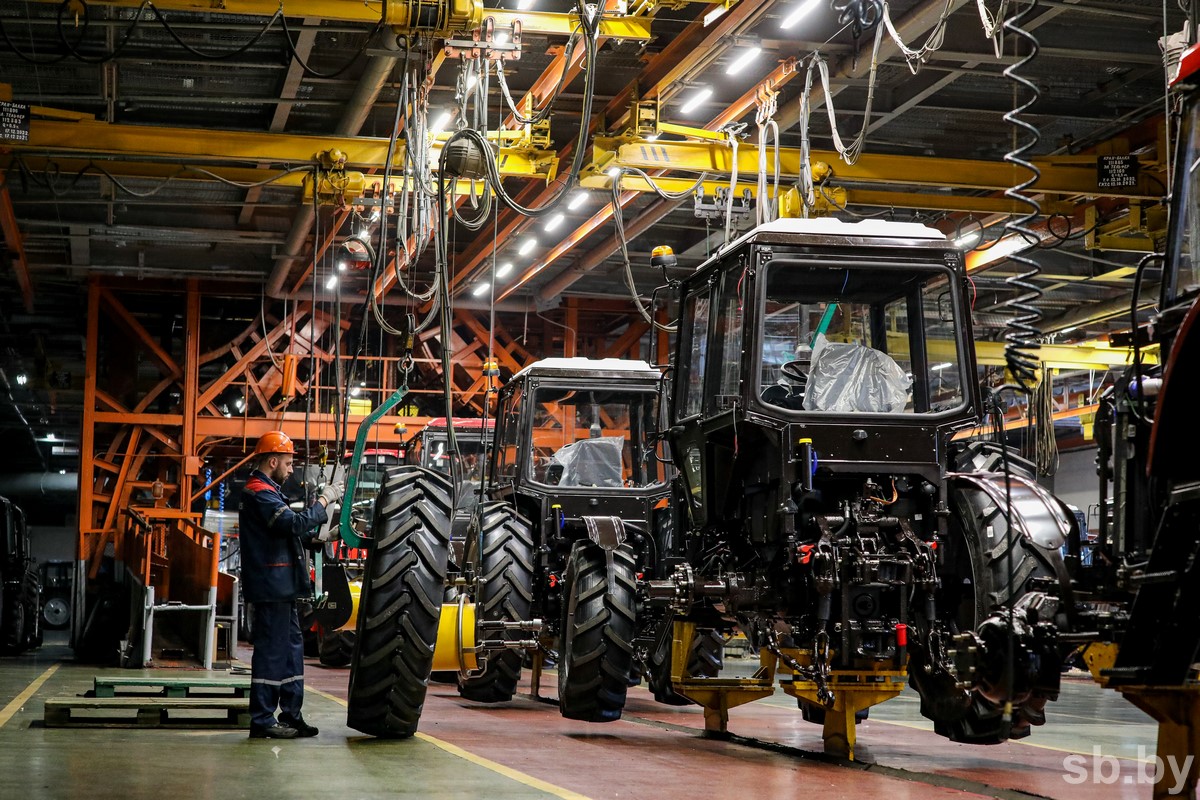 “I want to tell you about one major production event. We have come close to a historical milestone: we have only a few pieces of equipment left to produce up to the four millionth tractor. Let me remind you that the third millionth tractor was manufactured at the MTZ almost 30 years ago,” said Mr. Vovk.

The Director General underlined that MTZ has been showing steady growth across key performance indicators. Over the past four years, about 133,000 BELARUS tractors and machines have been produced while over 133,000 pieces of equipment have been sold, with 95 percent going for export. In value terms, the volume of the shipped goods totalled Br6 trillion 700 billion. Meanwhile, over the last four years, exports exceeded $2.2bn.

The head of the enterprise also noted that the comprehensive modernisation of the Minsk Tractor Works is gathering pace, “Our labour team has developed a development strategy until 2030, which involves a significant increase of investments in the production modernisation. Today we are in search of both partners and resources to implement this strategy. This is primarily a project for the construction of a new foundry, which is supposed to be built outside of Minsk.”

For the period from 2018 to 2021 inclusive, MTZ invested more than Br140m in fixed assets, which exceeds the planned figures.

It was also noted during the meeting that the average salary at the enterprise in December 2021 stood at Br 1,859. Recently, MTZ has been consistently in the top-10 in terms of wages among industrial enterprises of the Belarusian capital.

The Minsk Tractor Works was founded on May 29th, 1946, currently employing more than 16,000 people. The enterprise is one of the largest manufacturers of agricultural machinery in the CIS states and worldwide. MTZ is the head enterprise of the MTZ-Holding, which comprises 10 enterprises from different regions of Belarus.