Belarus traditionally celebrates Machine Builder’s Day on the last Sunday of September, and a thematic press conference has been organised on its eve with participation of the Minsk Tractor Plant officials 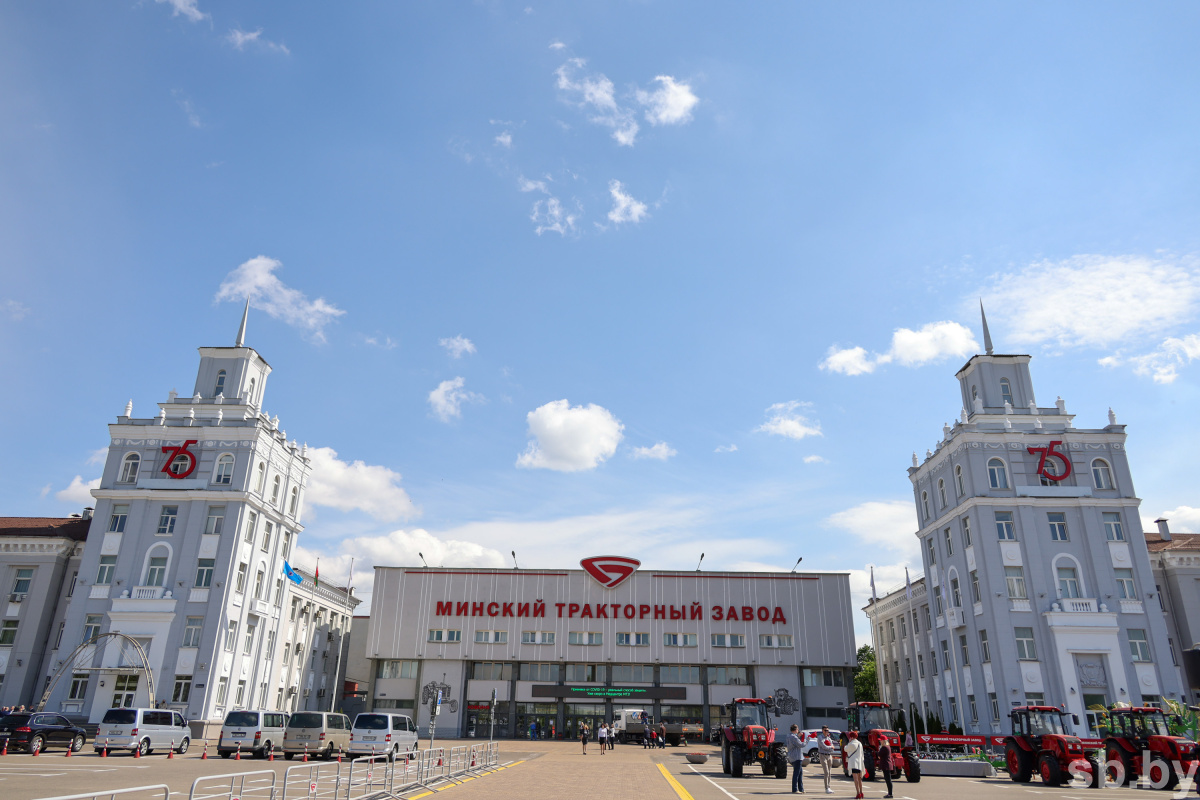 “The measures taken this year have enabled us to increase exports by 24.7 percent. In 2022, the Minsk Tractor Plant has produced more than 25,000 vehicles. The problems with sales markets have been solved by replacing exports to traditional and African countries, and also new ones for us: Zimbabwe and the South African Republic. We are also supplying our machinery to Spain,” Taras Murog, the First Deputy General Director of MTZ JSC, informed. “We are moving forward and have many modernisation-related plans. The concept of the company's development until 2030 is being gradually implemented.”