“An increasing pressure by the collective West has become a tool to strengthen the Belarus-Russia union, and the two states’ relations are an example for the EAEU and the CIS – as noted by the State Secretary of the Union State, Dmitry Mezentsev, in his talk with the ONT TV channel 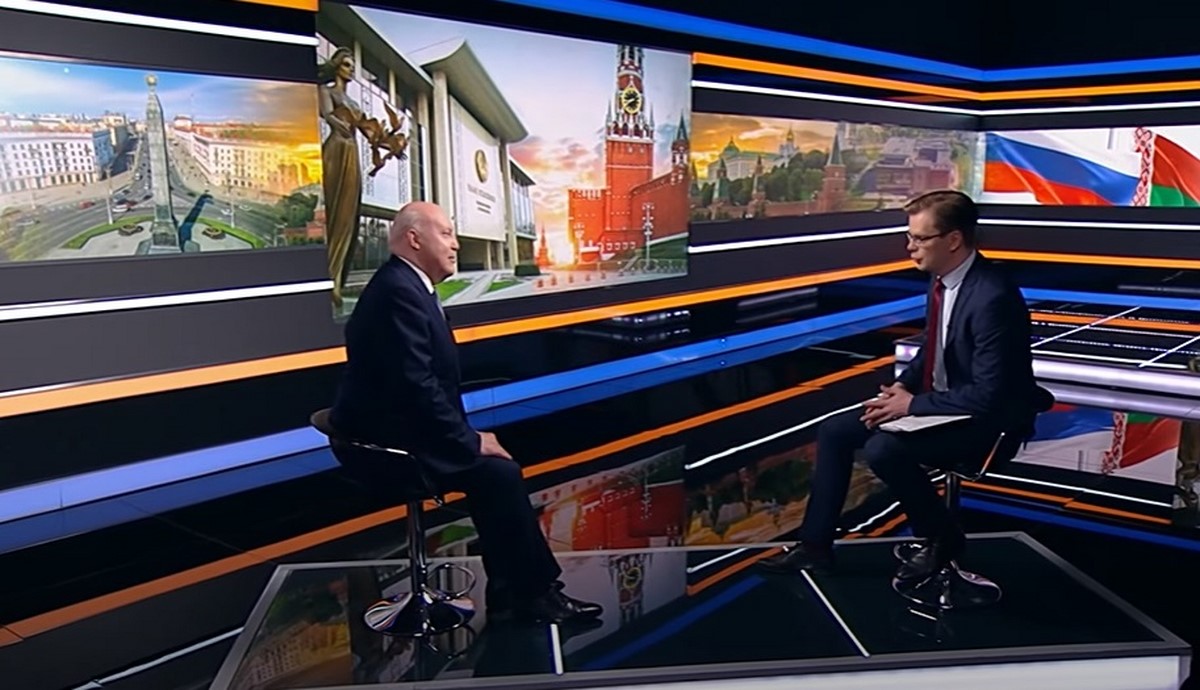 Mr. Mezentsev urged not to succumb to the Western pressure and not to play by the rules that it is trying to impose. "We have our own plans regarding economic integration and implementation of 28 Union State programmes. We have reached the finish line in their implementation," he said.

According to the State Secretary, these programmes are unique for the post-Soviet space. "Our modern relations in the economy are actually an example for co-operation within the EAEU and the CIS," he explained, adding that Western sanctions have served as a tool to strengthen the Union State co-operation.

“Russia and Belarus are moving where they should go: strengthening of Union State co-operation, support of import substitution programmes, and formation of new production chains – so that Belarusian and Russian enterprises be loaded, and the huge Russian market receive and maintain the productivity of agricultural products in Belarus for sure," Mr. Mezentsev noted.