In his Telegram channel, the Deputy Chairman of the Russian Security Council, Dmitry Medvedev, noted that Patriot complexes will immediately become a target for Russian strikes if these air defence systems are supplied by NATO to Kiev 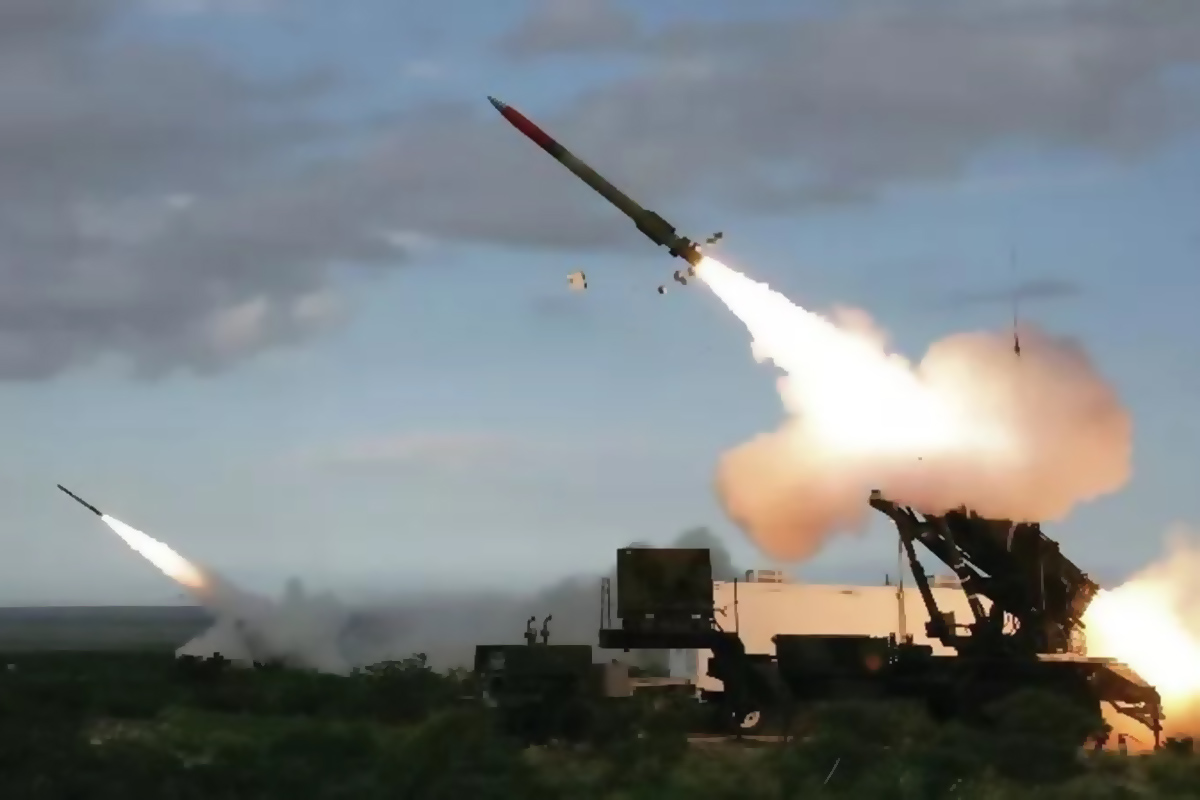 Mr. Medvedev commented on the discussion of a possible delivery of Patriot anti-aircraft missile systems to Ukraine, “If, as Stoltenberg has hinted, NATO starts supplying Patriot complexes together with NATO personnel, they will immediately become a legitimate target of our Armed Forces. I hope the Atlantic impotents understand that.”

Earlier, Kremlin spokesman Dmitry Peskov said that pumping Ukraine with weapons by the West does not contribute to the success of Russian-Ukrainian negotiations. According to him, such actions have only a negative effect.