In late October, several world media outlets published a new series of investigations about Facebook problems. Seventeen American media took part in the compilation of The Facebook Papers dossier. Journalists worked together, examining thousands of pages of internal documents of the American company, which were at the disposal of a former Facebook employee, Frances Haugen. She recently spoke to members of the British Parliament with her revelations. From London, she will go on a tour of Europe and meet with MEPs. Ms. Haugen’s speech in the British Parliament coincided with the discussion in the UK of a new law on Internet security. It is obvious that the topic of information leakage and data security is relevant today for every state. The Law ‘On Personal Data Protection’ came into force in Belarus on November 15th. 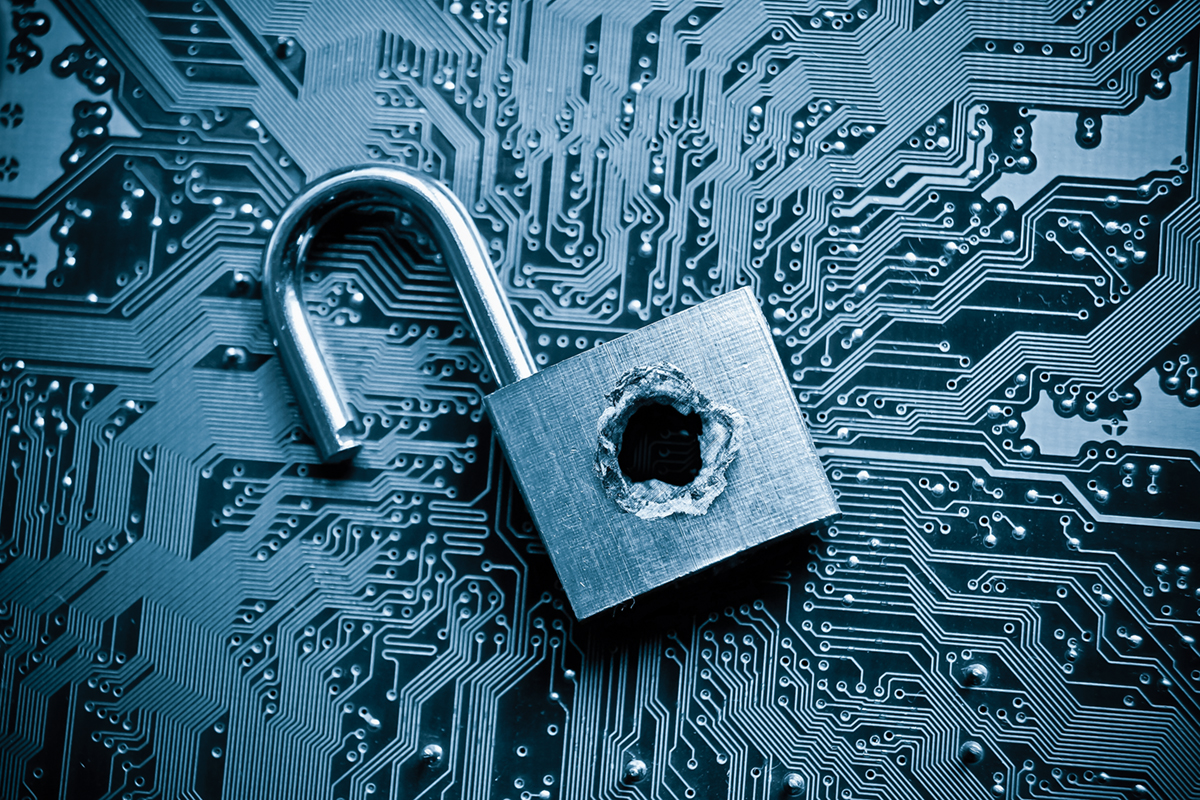 The study of new documents from the so-called Facebook dossier and the resonant testimony of the former employee of Zuckerberg’s company on October 25th opened a new page in the history of the popular social network. Unexpectedly, American journalists discovered that the rules for publishing posts, although they turned out to be the same on paper, were not aimed at everyone. Western politicians and stars had great privileges over all this time, and the leadership of the IT giant systematically turned a blind eye to violations of laws.

For Mark Zuckerberg, the influx of money is more important than anything in the world. This idea was repeated by the company’s former employee, Frances Haugen, in the USA and later in the British Parliament. According to her, the social network turns a blind eye to the registration of very young users. 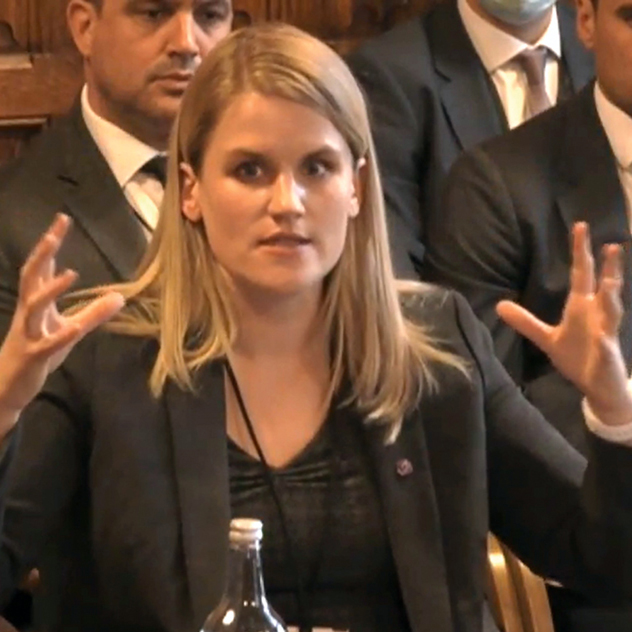 Contrary to the rules, every tenth page belongs to 10-11-year-olds. Facebook’s Instagram causes teenage girls to think about suicide. When sharing this information, the woman referred to research by the company which knows about the problem but does nothing to solve it.
Three former employees of the social network also told the American media that Facebook provided special treatment to celebrities and applied its rules to them inconsistently and haphazardly. Facebook and Instagram have been reported to have a special XCheck moderation system for several million privileged users around the world. They can get away with publications for which ordinary ‘friends’ of Mark Zuckerberg face immediate sanctions.

It also became known that representatives of the Facebook management intervened to allow American politicians and celebrities to publish controversial messages that violate the rules of the social network. It is said that, in many cases, the decision was made personally by Mark Zuckerberg.

It turned out that the social network did not react in any way to reports of human trafficking. Users from the Middle East posted ads for the sale of housekeepers on their pages and no one blocked the messages. In addition, the social network is actually accused of colluding in the storming of the Capitol on January 6th. There were so many doubters of Mr. Biden’s honest victory that their Facebook group became the fastest growing in the history of the social network. There were not enough moderators, and they simply didn’t have time to clean up calls for violence.
Facebook denies all charges. The founder of the company, Mark Zuckerberg, said that journalists misinterpreted the information of their internal documents. Facebook Supervisory Board called on the company’s management for greater transparency. The members of the council are going to hear Frances Haugen as soon as she returns to the United States from Europe. After talking to her, recommendations will be sent to Facebook. Whether to follow them or not is the right of the Internet giant. 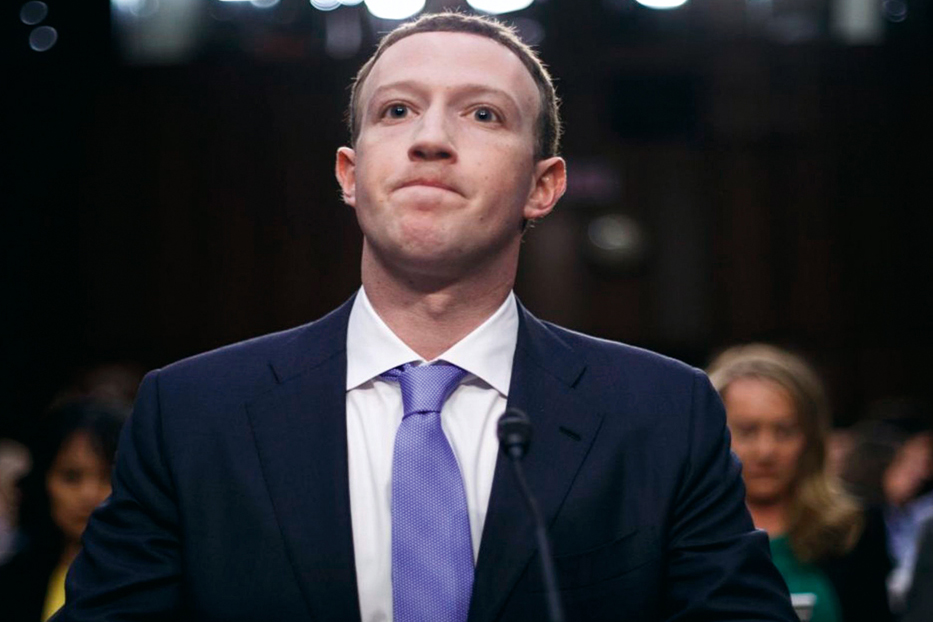 * In late October, the US multinational holding company Facebook Inc. changed its name to Meta in major rebrand 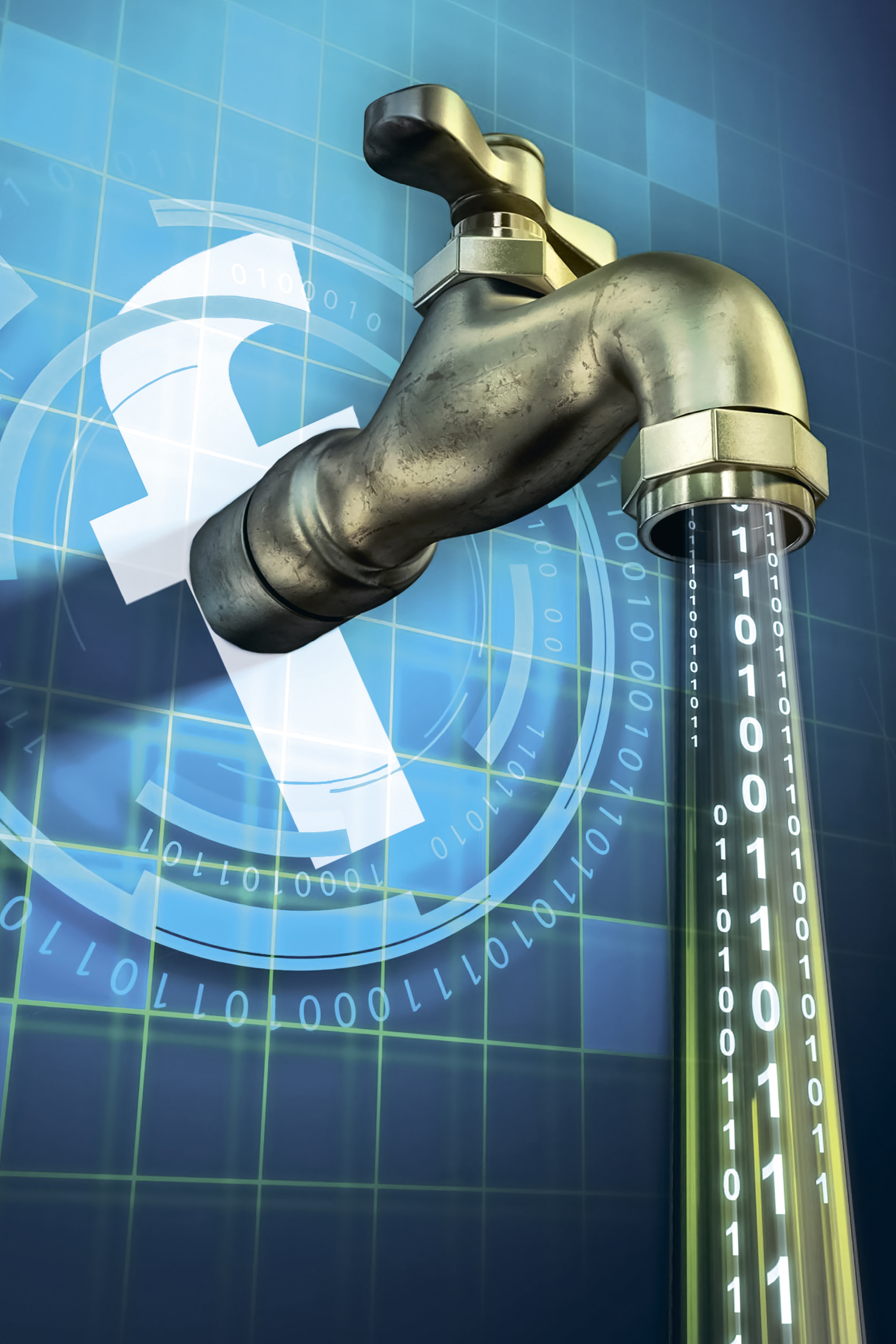 ► In 2020, Facebook founder Mark Zuckerberg told Congress that the social network removes 94 percent of hate speech. However, internal documents show that less than 5 percent of such statements are deleted.
► US residents make up less than 10 percent of Facebook users, but it is America that the bulk of the budget for content moderation is directed at: 84 percent. The rest of the world accounts for 16 percent. Especially serious problems with moderation are registered in India — due to a large number of languages used.
► Facebook declared the fight against conspiracy theories as one of its main tasks. However, the 2019 report showed that the test account of a conservative-minded US resident began to receive information about the QAnon conspiracy movement two days after its creation.
► Before the US presidential election in November 2020, Facebook stepped up the fight against disinformation. However, immediately after the election, many control tools were disabled — although employees warned that rumours of election fraud were spreading on the social network and posts with incitement to violence were being published.
► In 2020, the Vietnamese authorities, under threat of blocking, demanded that Facebook censor local opposition publications. Mark Zuckerberg, according to sources of The Washington Post, personally decided to comply with the demands of the Vietnamese authorities.
► There are VIP Facebook users who are not subject to the usual content moderation rules. In addition, Facebook executives could personally determine whether a particular post of a well-known user (for example, a politician or a celebrity) violates the social network rules.


MEANWHILE
Frances Haugen admitted that her actions are partly funded by Pierre Omidyar, a founder of eBay. At the same time, she claims that he became her sponsor only this October, while she first met with a journalist of The Wall Street Journal to discuss the publication of internal Facebook materials in December 2020.
It is known that the whistleblower also uses the services of a political activist from the Democratic Party, an assistant to Barack Obama when he was President of the United States, Bill Barton. It was he who was one of the main organisers of her speech to the US Congress with the revelations about Facebook in September. Since October, Mr. Barton has been receiving a salary for his services through charitable foundations created with Mr. Omidyar’s participation. Meanwhile, The New York Times admits, the newspaper’s journalists have not yet been able to establish a direct benefit for Ms. Haugen from the Facebook revelations.