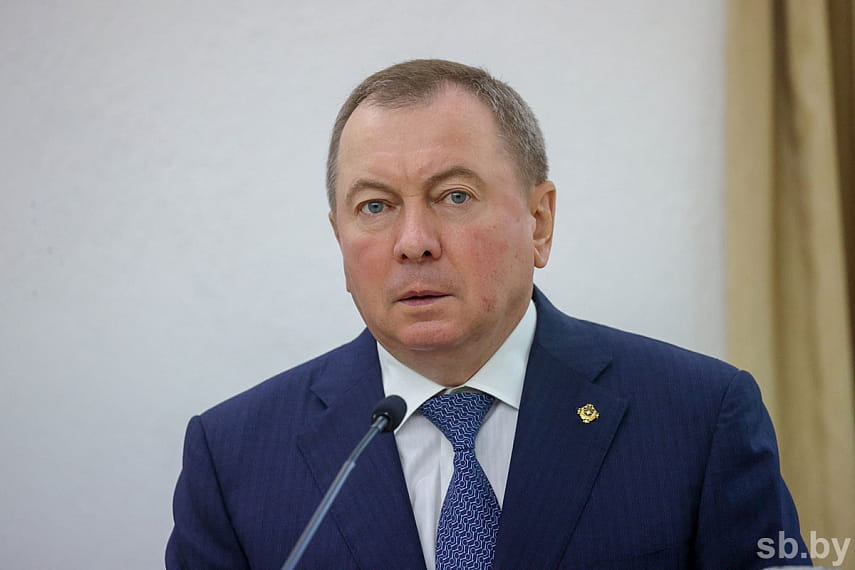 The Head of the Belarusian Foreign Ministry said that the meeting participants exchanged views on topical international problems and issues of deepening co-operation within the CIS, while also discussing the situation developing near the external borders in detail. Priority attention was paid to the situation in Central Asia.

Vladimir Makei noted, “The Belarusian side once again stressed the need to draw lessons from the events taken place not only in our country but also other states of the region, including in the post-Soviet space. We consistently note the importance of solidarity and co-operation within the CIS to ensure an effective response to the common challenges and threats for our countries. In this context, we expressed serious concern about the ever-expanding practice of unlimited and illegal unilateral sanctions pressure from outside on the CIS countries.”

According to the Foreign Minister, the efforts of the Belarusian side to implement the Convention and the activities envisaged by its presidency in the CIS were appreciated. Mr. Makei added that, despite the known difficulties this year, all the planned meetings of the Commonwealth bodies have been successfully held.

“It was emphasised during the meeting that it would have been impossible to implement the events planned by the Belarusian chairmanship without the support of all the CIS states,” Mr. Makei said.