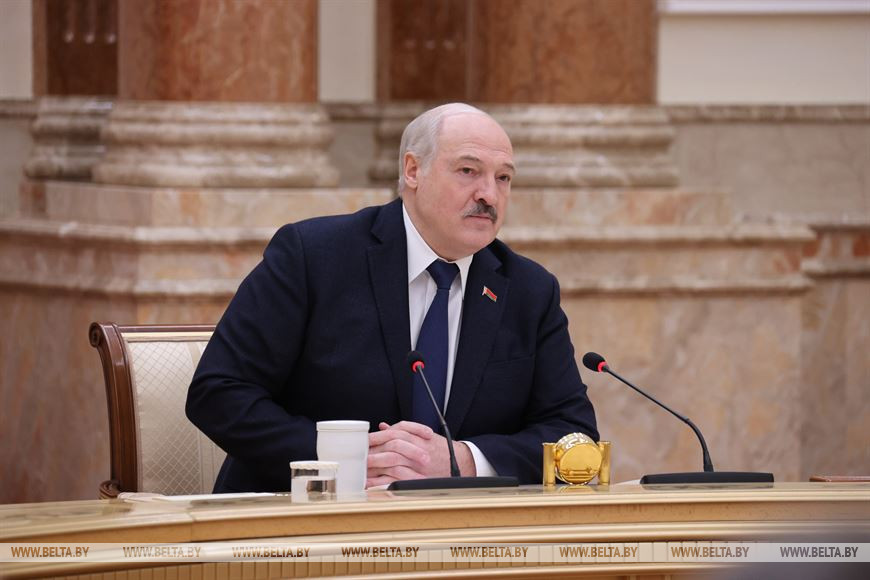 The President noted that the opposition is also actively speaking about the Constitution, “Our ‘opponents’ are also mumbling. I’m not wrong. They just mumble. I have a complete analysis of all their statements. They lag behind, pick up any thesis, any comma, and begin either to criticise or to refute. But what they have going on there is beyond any criticism. Now they have already moved away from their main slogan. Do you remember? ‘Changes’, ‘changes’. But as soon as we started working in this direction… This is a natural process – changes. But you have to start like all civilised and educated people. And the basis of these changes is the Constitution. Everything should be according to the law. It is possible to make changes in such a way that it will be worse than in Kazakhstan. It will be like in Ukraine. Therefore, everything must be planned. After all, only idiots learn from their own mistakes. It is necessary to learn from mistakes and positive tendencies among friends, neighbours and enemies. I didn’t come up with this. Therefore, we developed and prepared these changes, using these principles.”

Aleksandr Lukashenko noted that the task of the opposition is to show that everything is bad. As an example, the President cited their recent statements regarding the mission of peacekeepers in Kazakhstan, “You are aware of their main dream in connection with our peacekeeping contingent: to bring at least one corpse from there, at least one zinc coffin... That would be the best joy for them! But what is this, is this opposition? These are enemies. At least they somehow concealed their goals...”