While answering questions following his Address to the Belarusian People and National Assembly today, the Head of State shared his view: two terms in office are enough for the President 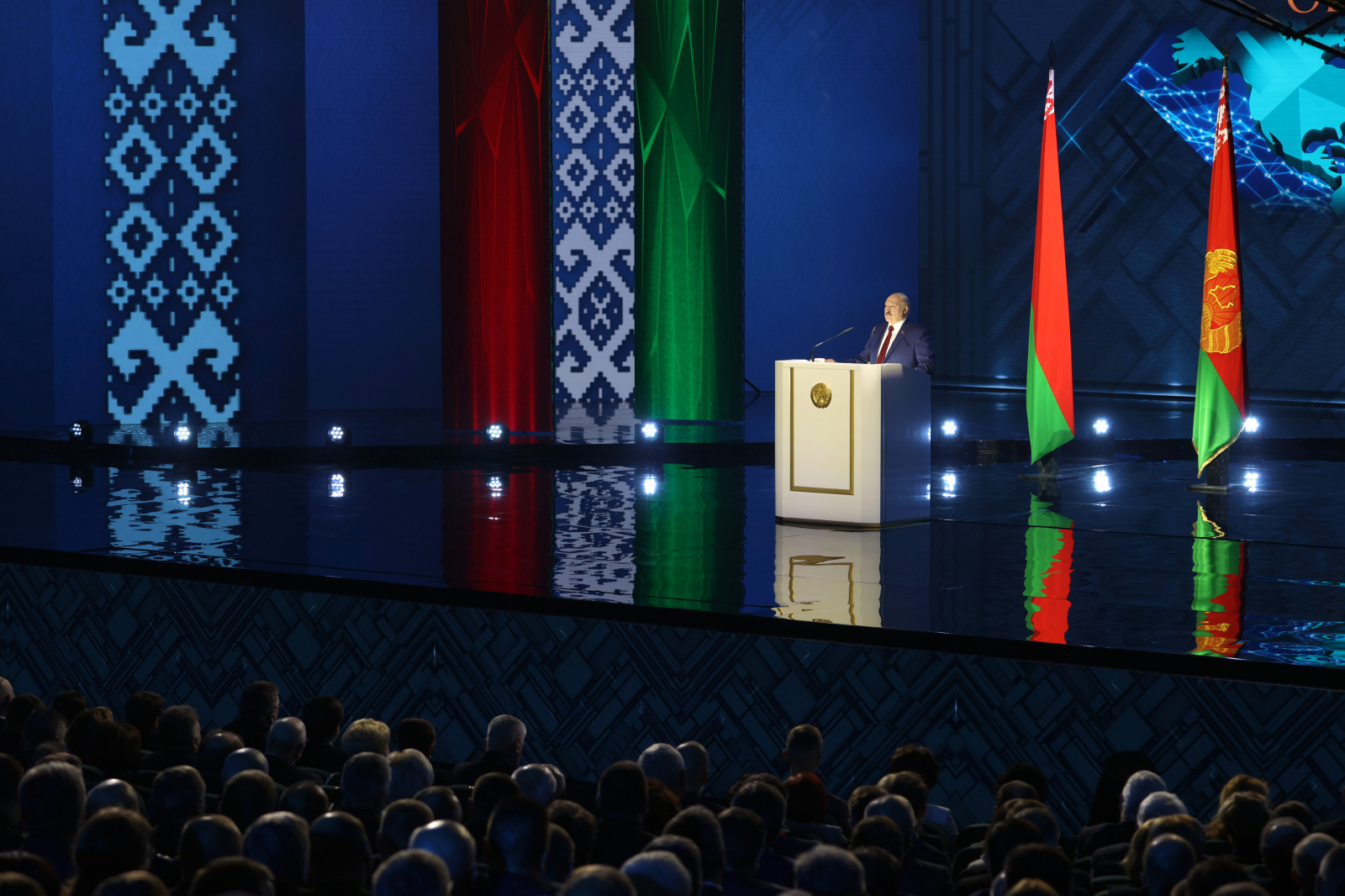 According to the draft Constitution, the powers of the President are limited to two terms, and Aleksandr Lukashenko supports this idea. “It is a very heavy burden. If you really work, then you would work out to the max over these two terms. Mark my words: you will never again elect a 38-year-old President. It will be a man over 50. Therefore, it will be fine if he works as President until he turns 70,” the Head of State explained.

“Many might ask about me. You know, the situation was developing in this way. Thank God, I made the appropriate decisions then. At that time, I had to act because the situation did not let me go," Aleksandr Lukashenko said.

As the Belarusian leader explained, it is actually not about terms. “It is not the mid-1990s now. At that time, our store shelves were empty, and banditry was flourishing across the country. We had a referendum, and I took the Constitution – which is operational with amendments and additions at the moment – upon myself. The situation is different now. Two terms are enough," he concluded.