The President of Belarus, Aleksandr Lukashenko, is visiting the complex reconstruction site of the Minsk City Technopark, BelTA reports 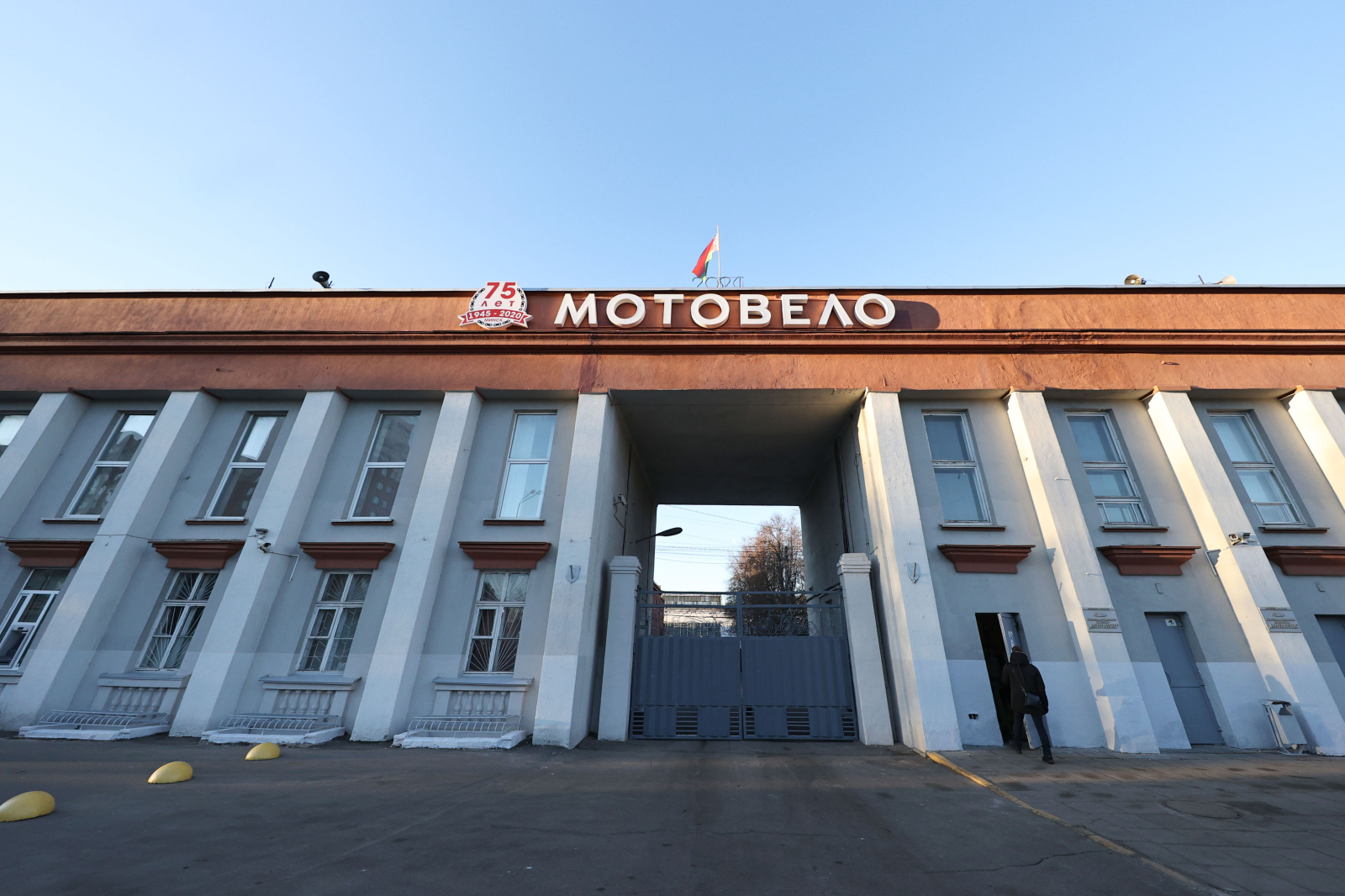 The Head of State will get acquainted with the site reconstruction progress. However, it is expected that the conversation will go wider, covering the completion of the construction of problematic facilities in Minsk.

Aleksandr Lukashenko will get acquainted with the work of Minsk MotoVeloZavod; he will be also informed about the expansion of the range of manufactured products and the prospects for the enterprise’s development in the new conditions.

As BelTA reported, the last time the Head of State visited MotoVeloZavod and the territories in Minsk that the enterprise once occupied, was in March 2021. “We need to do it in a state-like manner, for the benefit of people. We need to take a business-like approach to this territory. This is a gold mine. But no housing should be located here. There should be high-tech production here,” the President of Belarus stressed at that time. “Please, rent and sell products for export. Here, in the centre of Minsk, people will come and work with pleasure.”

At the same time, the placement of the Minsk City Technopark here was discussed as an option for using the territory, due to the fact that a significant part of Motovelo Plant premises was not used. Some of the buildings required repair, reconstruction, and sometimes even demolition. It was planned that after the completion of all works on the site, putting things in order and putting into operation of unused areas, the share of industrial premises should increase to 70 percent, organisations in the field of logistics and services should reach 20 percent, and another 10 percent were going to be allocated for a public zone.

“It is necessary to make an exemplary technopark and develop the same facilities in other cities and locations according to its model,” the Belarusian leader said. “In the centre of the city, we will keep this site as a clean production site. There will be no casting, no oil products here, it will be a clean site. The second feature of this site will be that it will include exclusively production, no intermediaries and even no trade, except if it deals with export of goods.”

Separate instructions were given in March 2021 regarding the prospects for Motovelo Plant.

“In this five-year period, we must have super-exemplary production at this site, and Motovelo Plant will remain the same brand for Belarusians as it once was. We must do everything to get good production,” Aleksandr Lukashenko emphasised.

“The number one issue for you is not only the restoration of production and its doubling, but localisation,” the Head of State said, addressing the Director General of Motovelo Plant Nikolai Ladutko.