The President of Belarus, Aleksandr Lukashenko, has sent greetings to his compatriots on the main national holiday: Independence Day – as reported in the Belarusian leader’s press service 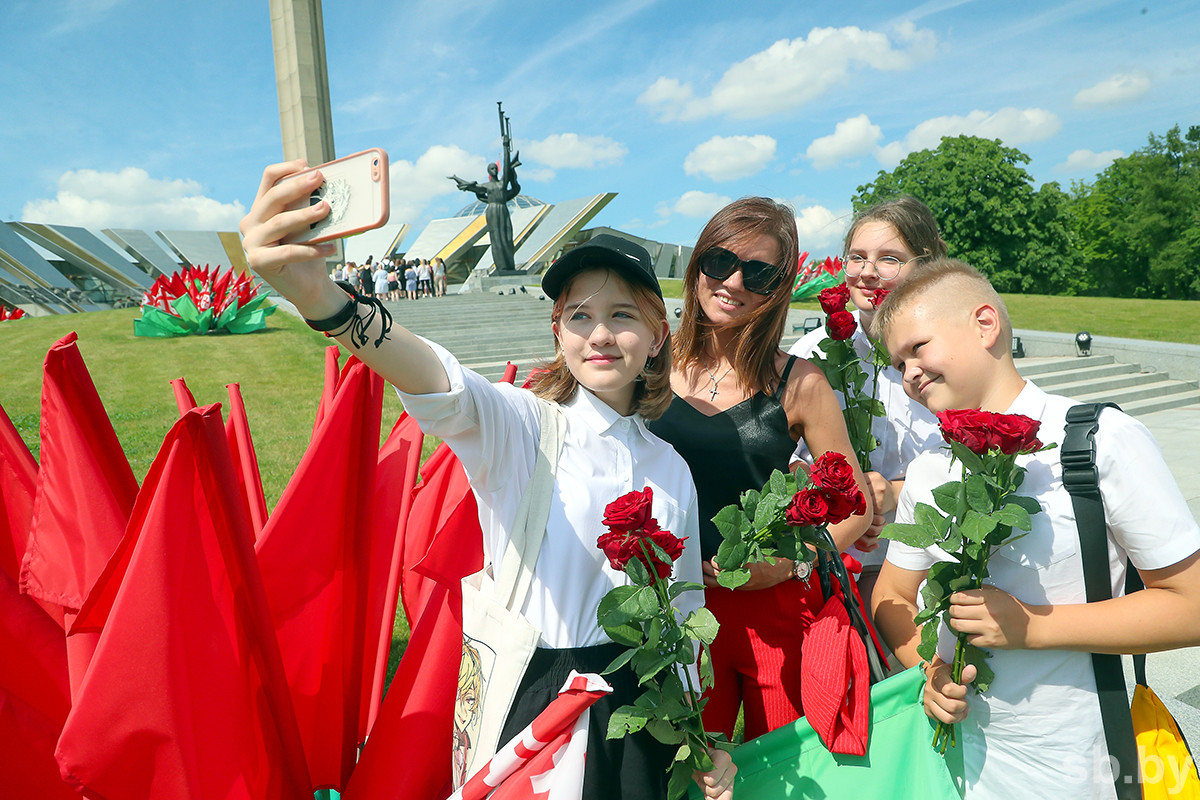 “Belarusians have been successfully building their own sovereign state for three decades. We are inspired by the example of heroic ancestors, centuries-old history, rich culture and understanding that the ability to freely manage one’s own destiny is the highest value for any nation,” noted the Head of State.

Aleksandr Lukashenko emphasised that defending national interests, developing the economy and the social sphere, even in the most difficult times, Belarusians counted only on themselves, building prosperity on hard work, collectivism and mutual assistance. “Today, when our country is under unprecedented economic and informational pressure, this difficult experience is again in demand and relevant, giving us confidence that we will cope with all problems,” reads the congratulatory message.

According to the President, the strength of Belarusians is in truth, unity and patriotism. “We have a native country that we are proud of, we have an army capable of giving a tough rebuff to any aggressor, and a victorious nation that remembers heroes and appreciates freedom. That’s why we boldly and calmly look to the future,” he stressed.