On November 22nd, the President of Belarus, Aleksandr Lukashenko, signed Decree No. 451 on Securing the State of Emergency – as reported by BelTA with reference to the press service of the Head of State 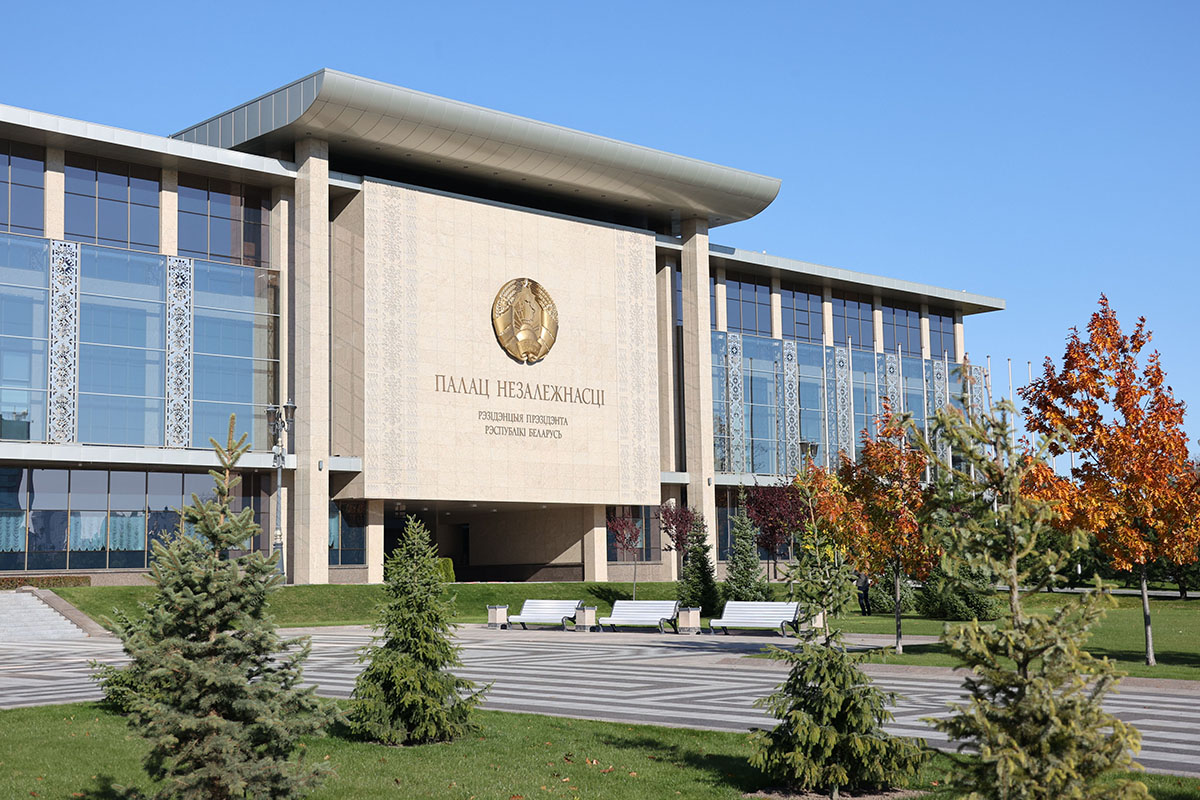 The document was signed in accordance with Belarus’ law On Amendments to Laws on Protection of Sovereignty and Constitutional Order for further improvement of legislation in this area.

The decree approves the Regulation on Governing Bodies Under the State of Emergency which will combine, specify and expand the existing similar regulations on the joint operational headquarters and on the commandant's office of the territory where the state of emergency is introduced.

The document stipulates the procedure for governing bodies’ functioning when a state of emergency is introduced countrywide or in some of areas.