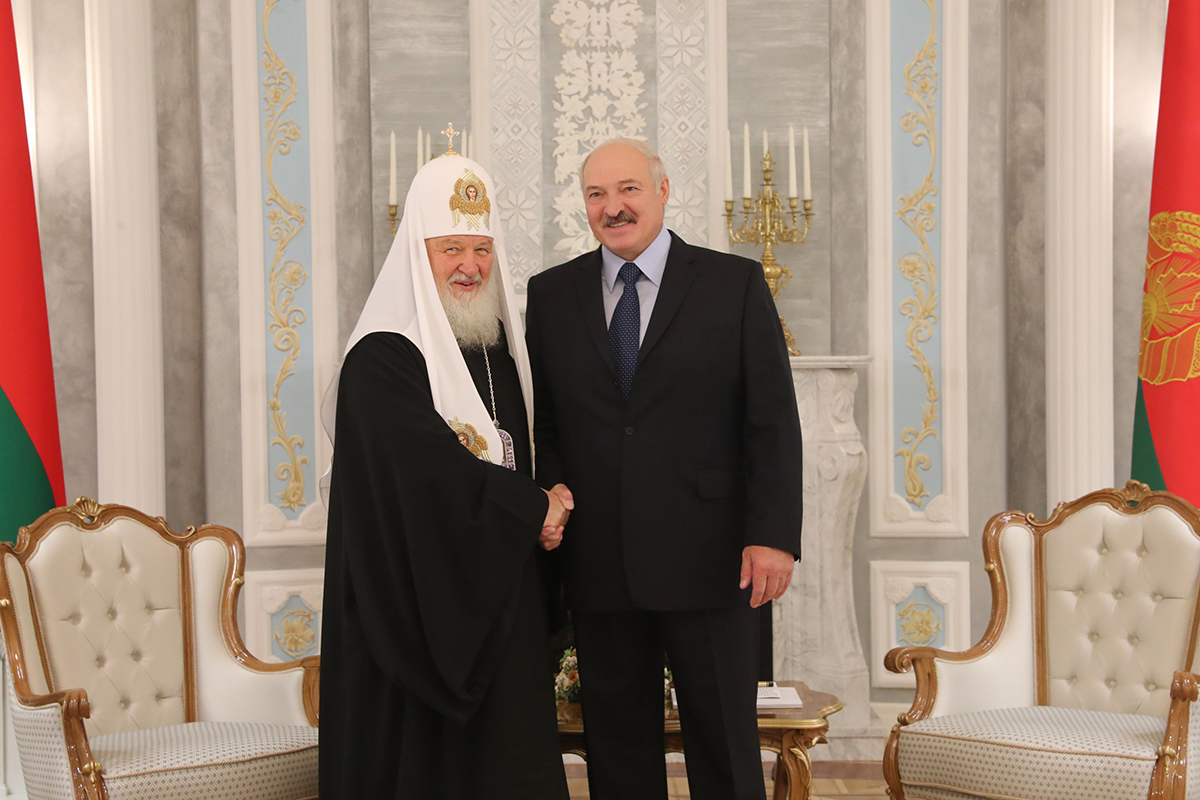 “Holy Equal-to-the-Apostles Kirill became a true light of Christian enlightenment, promotion of the Orthodox faith, knowledge and culture for the entire Slavic world. Like your heavenly patron, you work hard to set a worthy example of selfless service to God and the Fatherland, support all believers spiritually and prayerfully, showing the way to perfection of each person's soul by your personal example," the congratulatory message reads.

Aleksandr Lukashenko stressed that the well-deserved archpastoral authority of Patriarch Kirill is growing year by year, and his wise word contributes to strengthening of universal and Christian values, while uniting all Orthodox Christians not only in Belarus and Russia, but also worldwide.

The Head of State wished the Primate of the Russian Orthodox Church good health, prosperity and long fruitful life.