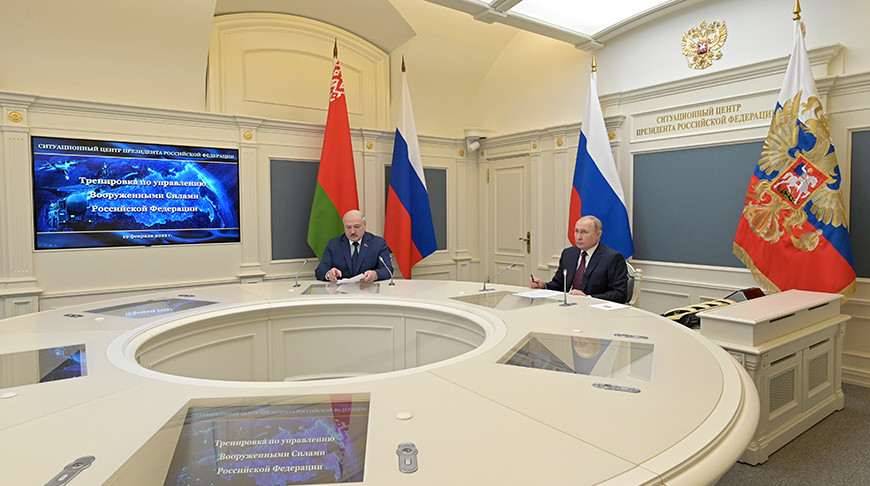 The heads of state observed the exercises from Kremlin’s Situation Control Centre.

As Russia’s Defence Minister, Sergei Shoigu, reported to the presidents, during the drills, management of nuclear weapons and weapons of increased potential danger was worked out. According to him, the Russian Aerospace Forces, the Southern Military District, Strategic Missile Forces, and the Northern and Black Sea fleets took part.

The Chief of the General Staff of the Russian Armed Forces, Valery Gerasimov, in turn, reported that the main purpose of the manoeuvres was to work out the actions of strategic offensive forces to ensure a guaranteed defeat of the enemy. 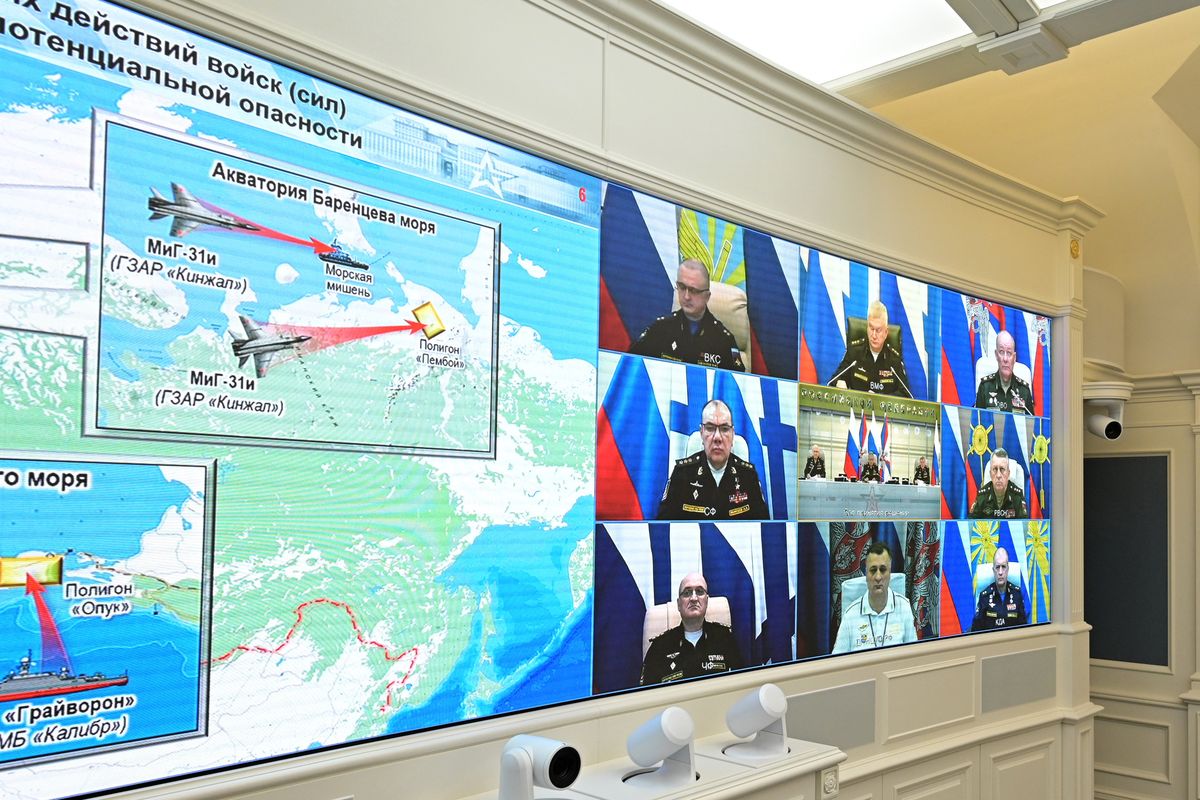 During the drills, hypersonic missiles of the Dagger aviation missile system and Zircon anti-ship hypersonic cruise missiles were launched. The tasks – envisaged during the strategic deterrence force drills – were completed in full; all missiles hit their assigned targets, confirming the specified characteristics. 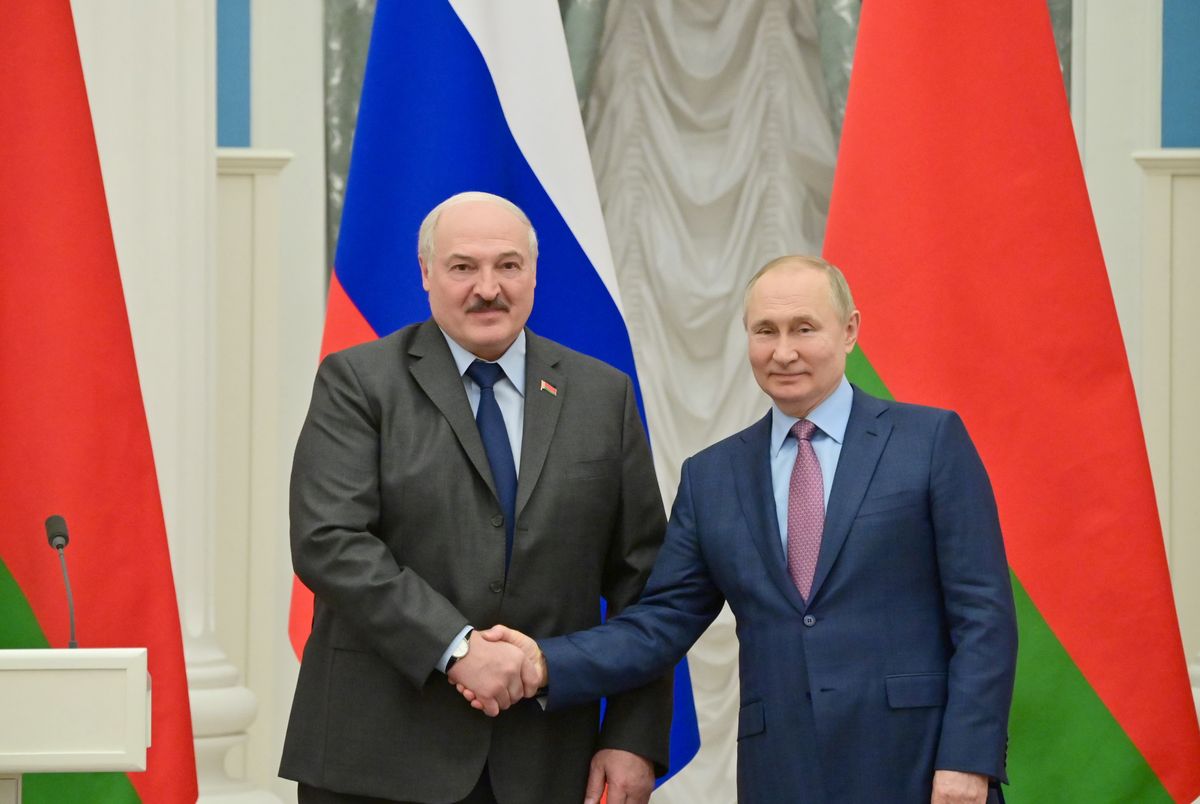