The presidents of Belarus and Russia intend to strictly control the process of import substitution – as stated by Aleksandr Lukashenko at a meeting with the Governor of Russia’s Samara Region, Dmitry Azarov 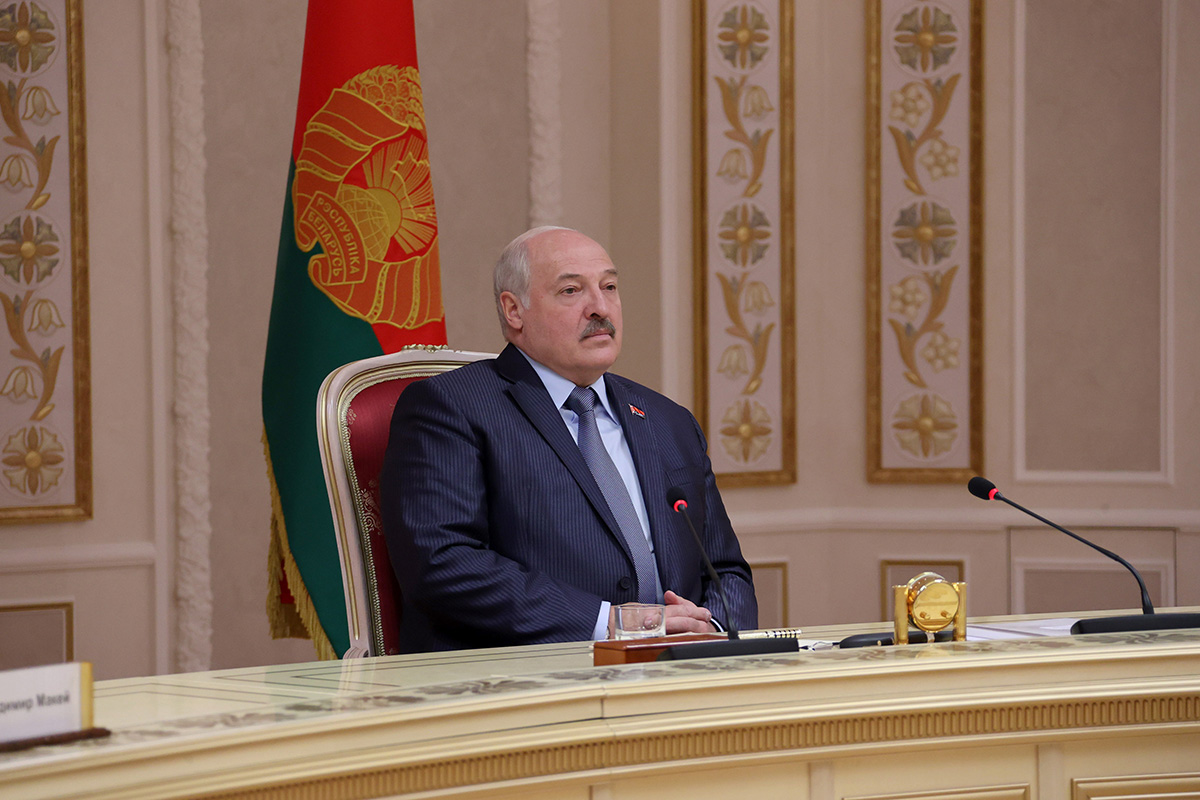 According to the Belarusian leader, domestic enterprises not only fulfil their obligations at present, but also significantly exceed the volume of supplies of spare parts and components, elevator equipment, furniture, food, medicines and other goods.

"We are glad that we enjoy demand on the Russian market," Aleksandr Lukashenko said. “There is no longer a question of how to sell now – as it was before. The question is how to meet the demand of primarily huge Russia regarding the goods we produce. Our Government is tasked not to refuse in any way in any of the directions, not to leave contracts unmet.”

The Head of State added that he had discussed this topic with Vladimir Putin – focusing on import substitution. “This is the number one issue,” Aleksandr Lukashenko explained. “We have agreed that we will very strictly control this process of import substitution. Otherwise (you know, we and you might drive at) red tape, some kind of bureaucracy. Having determined and outlined everything that needs to be solved, miracles emerge when we start implementing this. We see these miracles, and I emphasise once again, we have conducted a very tough analysis jointly with the President of Russia – up to giving orders to the responsible persons. Import substitution programmes have been outlined. Fifteen projects are planned for Belarus, and it has begun. Ten projects cover the products that Russia needs, and 5 others [envisage] goods that can go somewhere to foreign markets. It might seem not interesting, but Putin was great in saying that they are interested in everything – after all, to sell products to third countries, they should be produced in Belarus. More than half of their components are Russian, so what is the disadvantage? It was decided that, without any reservations, the one and a half billion allocated for import substitution for Belarus from Russia's resources should be immediately implemented. Otherwise, we will generate internal discontent among people and repeat what happened during the USSR collapse. As you remember, we generated people’s discontent because of washing powders and bread then. Good-for-nothing politicians later contributed, and the country – which was a huge empire – collapsed. We are now reaping the fruits of that.”