Traditionally, on December 31st, the hockey team of the President of Belarus has its final training session of the year – as reported by the Pul Pervogo Telegram channel, BelTA informs 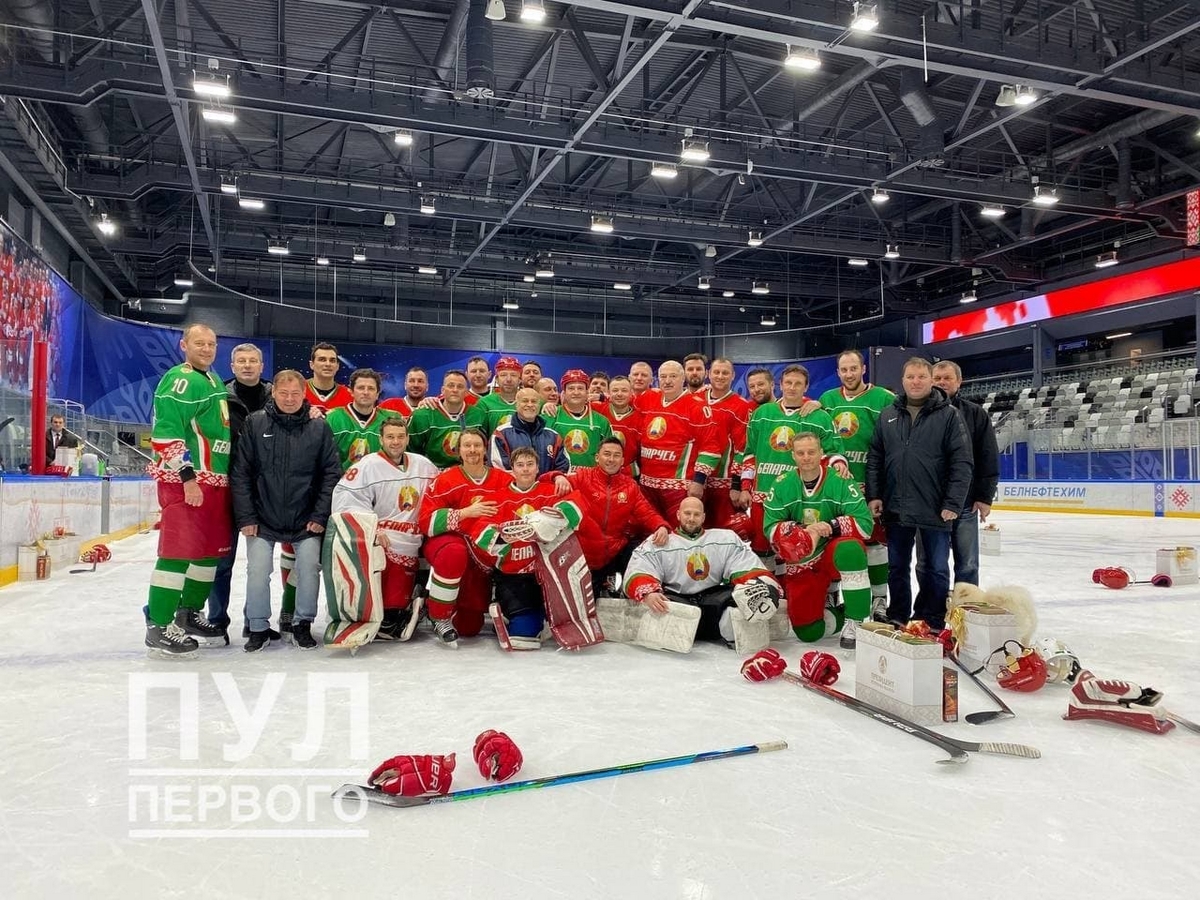 As reported, early in the morning, the President hit the ice – as is traditional. He played a hockey match and congratulated his team. Immediately after, he went to the Mother and Child Republican Scientific and Practical Centre.

It was previously informed that, on December 31st, Aleksandr Lukashenko is visiting the Mother and Child Republican Scientific and Practical Centre to get acquainted on its basis with organisation of perinatal care in the country.