The President of Belarus, Aleksandr Lukashenko, has expressed condolences to the President of Montenegro, Milo Djukanovic, in connection with the numerous casualties as a result of the tragedy in the city of Cetinje – as BelTA was reported in the Belarusian leader’s press service 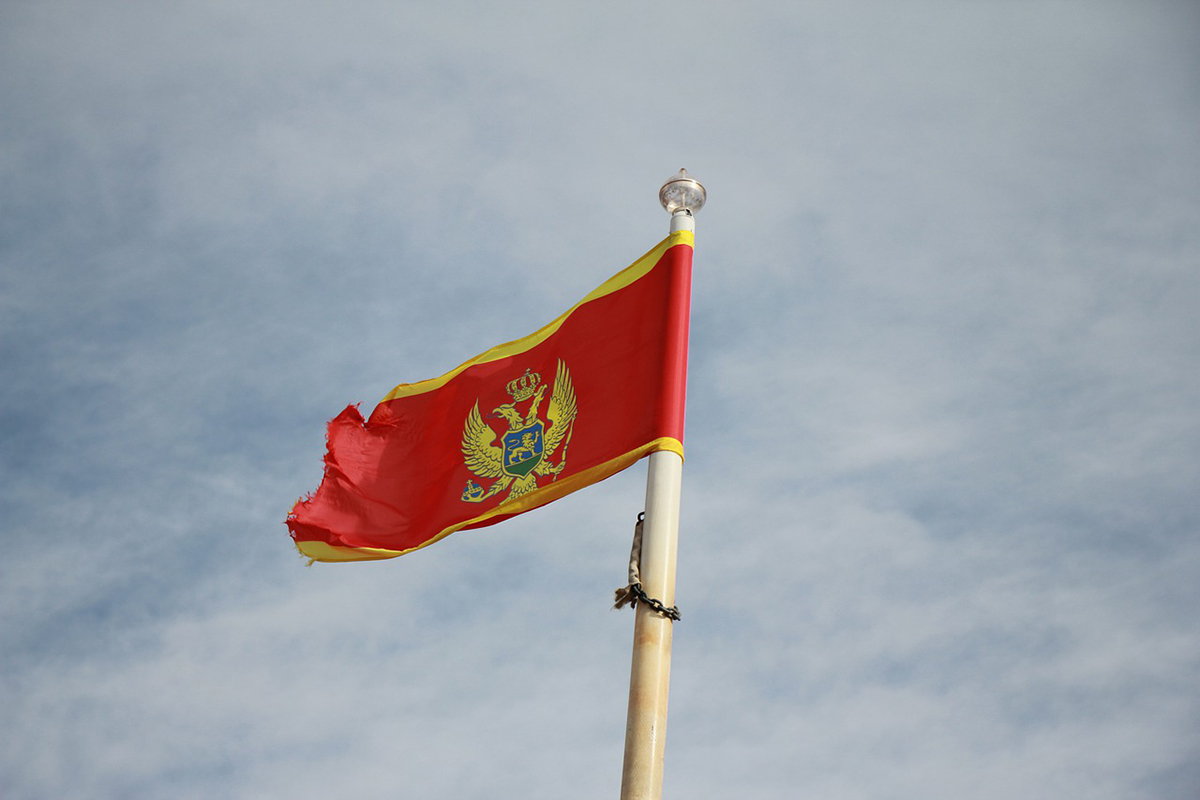 “It was with great pain and sorrow that the Republic of Belarus learned the news about the tragedy in the city of Cetinje, which led to numerous casualties,” the message reads.

On behalf of the Belarusian people and himself, Aleksandr Lukashenko has sent deep condolences and sincere words of support to the President of Montenegro, the families and friends of the victims, and also wished a speedy recovery to all those injured.