Speculation in the market for imported goods must be excluded: this requirement was voiced today by the President of Belarus at a meeting with the economic bloc of the Government 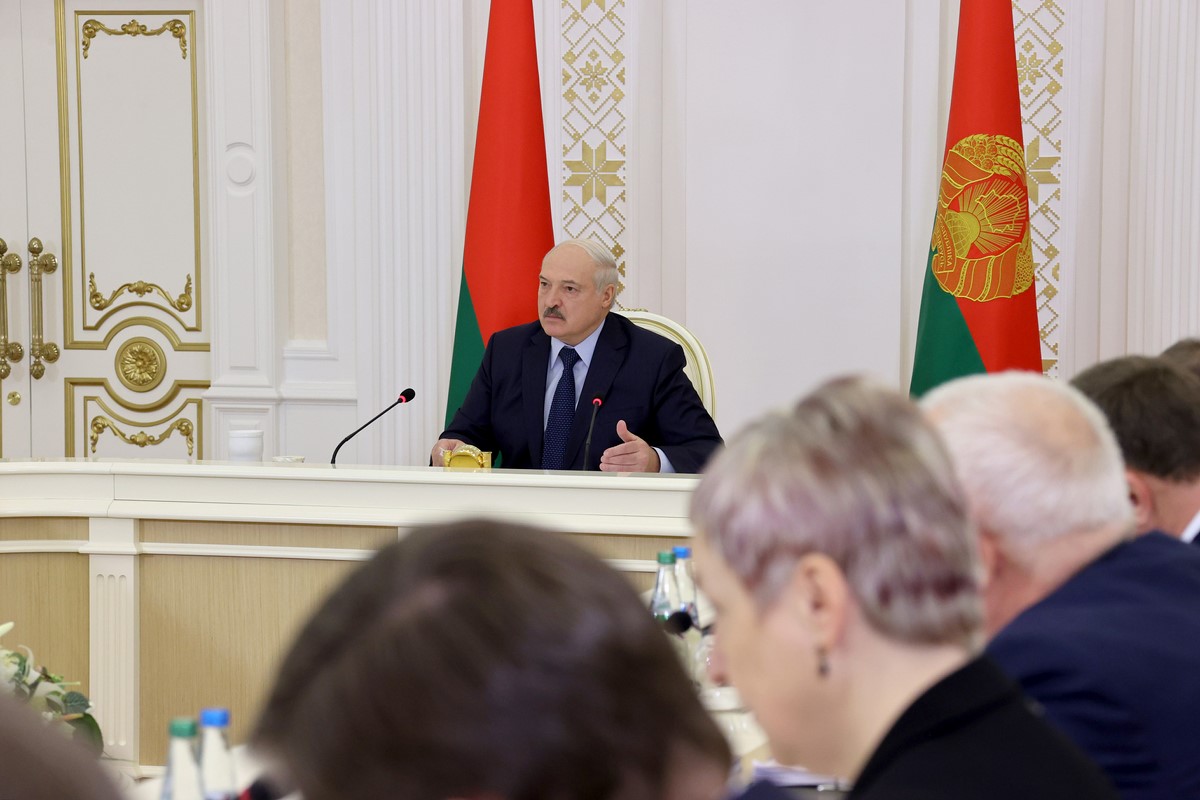 The Head of State noted that the National Bank plays an important role in the issue of pricing, “The exchange rate factor puts pressure on the price of goods that we are forced to import. What is the situation in the foreign exchange market? For some reasons, importers stubbornly continue to include exchange rate risks in the price of goods, although the exchange rate of the Belarusian Rouble is stable. Responsibility for the reasonableness of import prices should be introduced and a system should be established; moreover, this system should be controlled. Particular attention should be paid to critical imports. Who is behind these deliveries, at what prices are goods imported, and what is their final cost on the store shelves? In this regard, it is necessary to closely look at importers and exclude speculation in the market of imported goods. I am also reported on the practice of circumventing anti-inflationary legislation by raising prices for goods under the guise of new goods.”

Aleksandr Lukashenko cited ‘new’ bread or cutting carcasses into pieces as an example, “Meanwhile, people are forced to buy the same products, but for some reason at a higher price. Don’t the Agriculture Ministry, the Deputy Prime Minister and the Trade Ministry see this? We have Trade Minister, regional authorities, the State Control Committee, deputies, trade unions! Who else do you need to bring matters under control?!”