It is necessary to take care of our own and instil love for the country and the Motherland since childhood – as noted by the Head of State in his talk with journalists at the Khatyn memorial complex, answering a question about patriotic education, BelTA reports 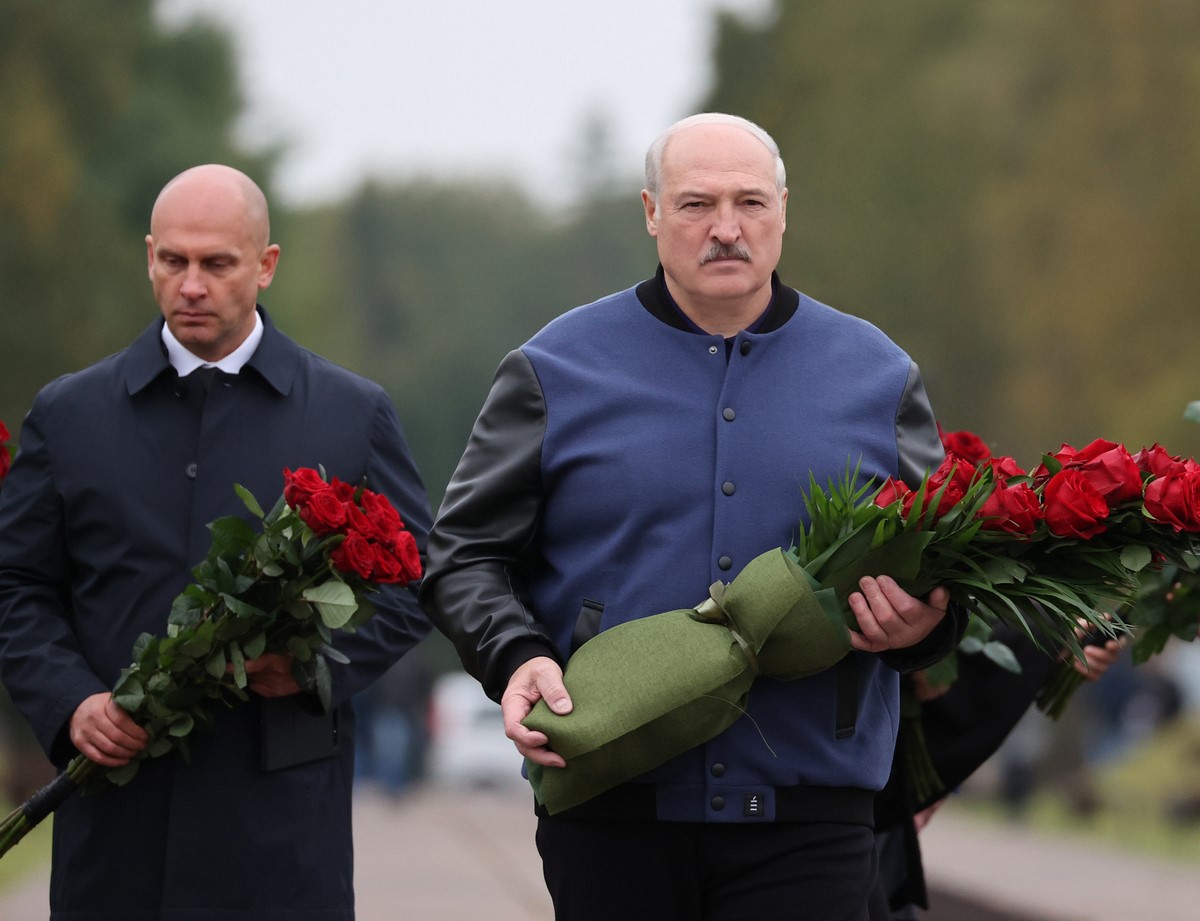 "Today we are here, and we are doing this. Did we have to invest much money to somehow bring it [the memorial complex reconstruction – BelTA’s remark] to a higher level? We actually see that all is being destroyed, and we need to put it in order. What for? So that we could take our children and grandchildren here. And so that they would know our country’s historical development, how many lives were sacrificed for it, how many innocent people died. So that they would appreciate and cherish it in their memory, translating it onto the country," the Belarusian leader said.

Aleksandr Lukashenko stated that some of this work had been missed, as there were thoughts then that everything would come by itself. In this regard, the Head of State stressed the importance of proper education of children, starting from an early age. He recalled, in particular, the problems raised by the example of a small private school in Minsk; the Head of State mentioned them at a recent meeting with the State Secretary of the Security Council, Aleksandr Volfovich. The President then instructed to cleanse the education system.

"It is better to bear the costs now by educating these additional [schoolchildren – BelTA’s remark] who are attending some private schools, than to later re-educate them. It is all coming from there: from a kindergarten, from a school. Such examples should be shown. So many children died here [in Khatyn – BelTA’s remark]! What was their blame?! They wanted to live as much we do – but they were burnt. What for? Therefore, we must take care of our own to avoid being burnt in these barns. Therefore, this should be preserved – rather than dismantling monuments like crazy people in the neighbouring states do,” the Belarusian leader stressed.

Aleksandr Lukashenko, in particular, recalled that several hundred Soviet soldiers were killed, including many Belarusians, during the liberation of Poland, but this country’s authorities are now trampling on their memory.