As the Head of State stressed during his today’s meeting with Belshina’s personnel, Belarus should reach at least the level of China in its co-operation with India 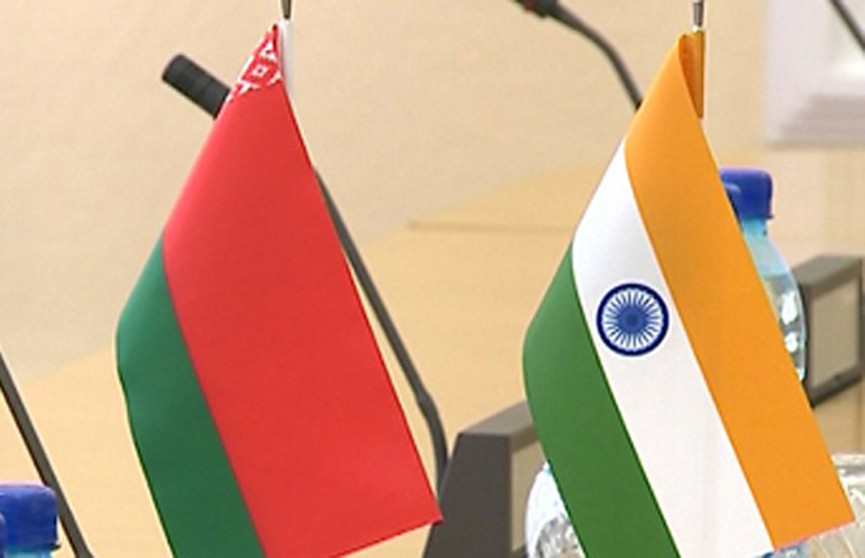 “We are seriously focused on India now, where a billion and a half people live. As I told the ambassador, you can hook us into a common train and fail to notice. We want to reach at least the level of China in co-operation with India," Aleksandr Lukashenko stressed. “China, Russia, India, Vietnam, Indonesia, Asian countries [are the places] where we can work safely.”