The issues of import substitution and co-operation in industry are among the most urgent these days, and they have been discussed today during the personnel appointments with the President. The Head of State appointed a new Industry Minister – Aleksandr Rogozhnik, who previously headed the Minsk Motor Plant. There are now also new directors at Integral and Mogilevkhimvolokno. 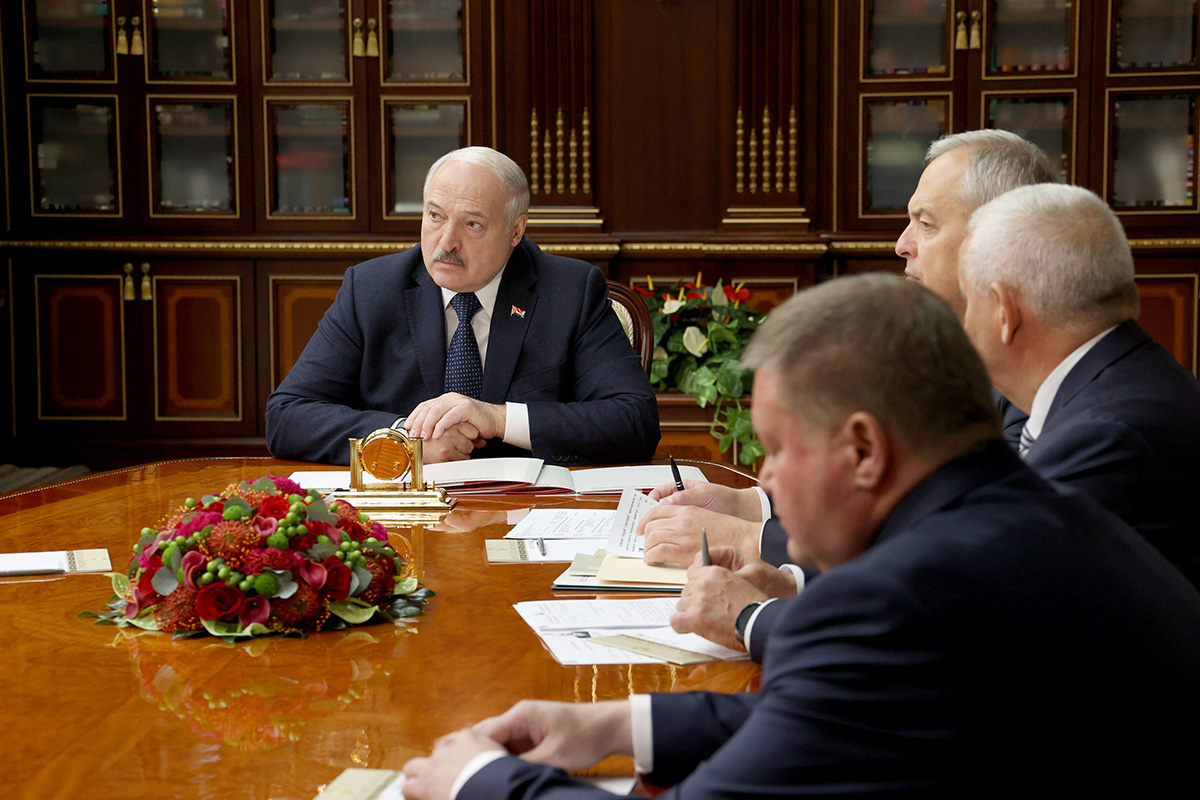 When commenting on the issues of import substitution in industry, Aleksandr Lukashenko stressed, “Aleksandr [Rogozhnik] should understand that this place is more complicated and has more wider tasks – if to compare with management of one plant. However, that was the Motor Plant, and you have made a revolution there. We had many complaints against the Motor Plant… You know it is necessary to go forward, not to stop, and to act.”

The Industry Ministry now has a new Deputy Minister: Andrei Buinevich – who will head Integral – has been replaced by Amkodor’s General Director Aleksandr Yefimov.

Addressing Mr. Buinevich, the President noted, “[This is] the most difficult, problematic, but extremely in-demand sphere. During the recent negotiations, the Russian President said, “We are ready to pay any money for a microelectronics product.” We have seriously ruined this sphere in the post-Soviet space, but it is hardly possible [to exist] without it: nothing works without it – neither planes, nor missiles, nor high-precision weapons. Thank God that we have preserved this production.”

In this regard, Aleksandr Lukashenko noted that it is necessary to seriously look into this sphere and organise the process, “A breakthrough, a major breakthrough is needed there. Both Russians and we will invest in this area, because a global market is opening up in our part (Belarusian-Russian, post-Soviet). Moreover, if products are good, then they will be bought everywhere. At the same time, our competitors are sprightful. Thank God that they have left our market, so we will enjoy demand. Therefore, we need to work together with Russia along this avenue. It will not be easy.”