The President of Belarus has stated this today at a meeting with the Council of Ministers heads. One of the issues on the agenda was updating of certain acts of the Head of State, taking into account the new codes on administrative responsibility, as well as the law on social standards and minimum wages. 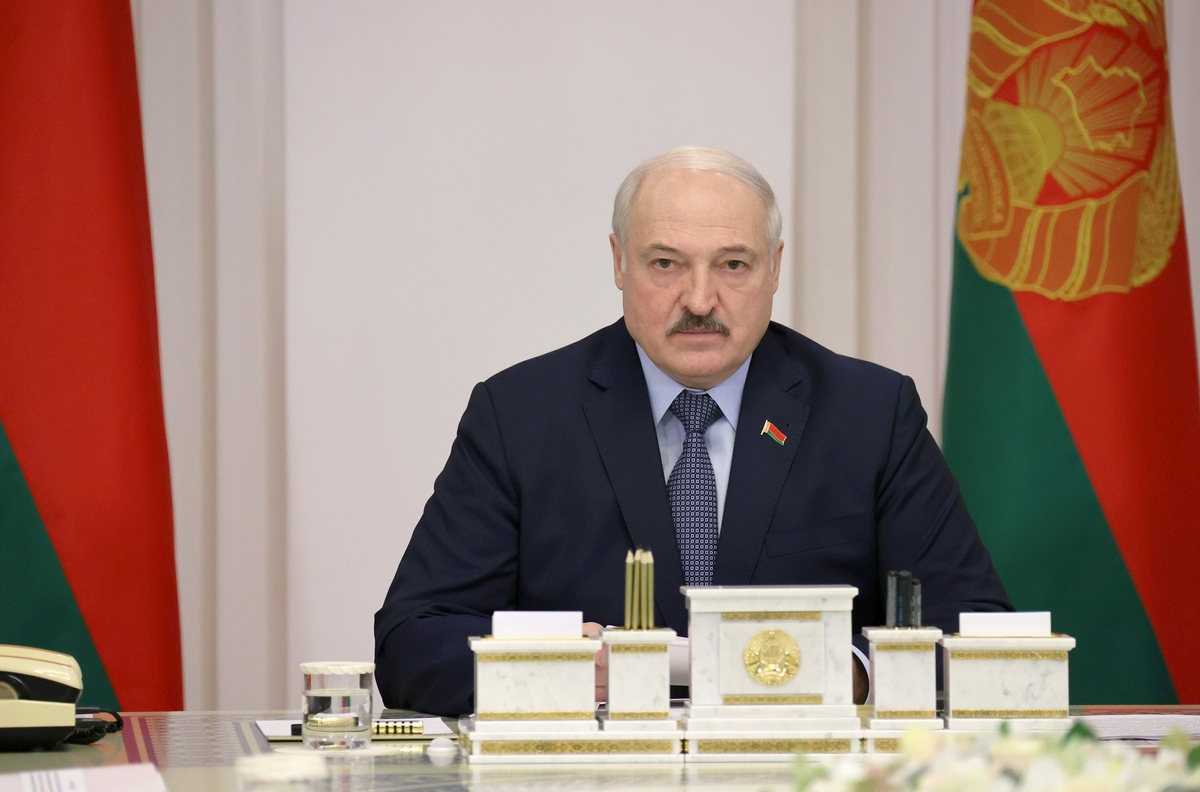 According to the President, the draft decree proposes to replace such an indicator as the value of the minimum consumer budget with the value of the subsistence minimum budget. The President emphasised that technical edits should not hamper the work of long-established mechanisms.

Aleksandr Lukashenko is concerned about the information he receives regarding implementation of a range of investment projects. “We cannot disrupt the established deadlines since this will produce significant financial and economic losses. At present, every penny counts – more than ever. Therefore, to ensure comprehensive consideration, relevant officials who supervised many of the projects during their work in the Government and in other positions have been invited,” he said.