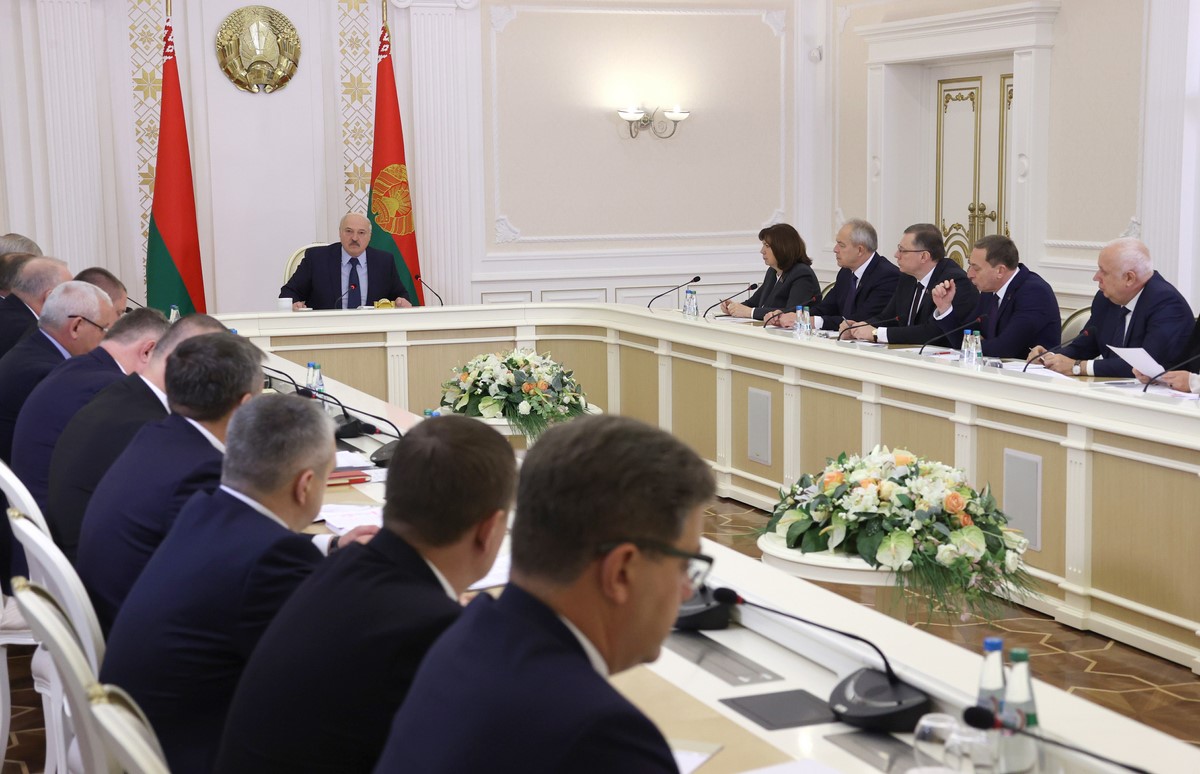 In particular, the Head of State noted, “I can partly understand the rise in prices for imported goods. But why do we see a constant increase in the cost of what we produce ourselves from domestic raw materials? Food products have risen in price by almost 13 percent since the beginning of the year. Prices are rising even for positions of daily demand, which should be mostly strictly controlled by deputies, trade unions and the State Control Committee, let alone the Government and governors. I have to intervene. It is already obvious that the Government, trade unions, regional executive committees, the Minsk City Executive Committee, deputies, and the State Control Committee are unable to cope with the growing wave of prices.”

According to the President, there are facts of unreasonable increase in prices by producers. At the same time, Aleksandr Lukashenko noted that a lot of money is spent from the budget to support agricultural producers, cheap loans are provided for processing enterprises, as well as fertilisers and fuel. Moreover, favourable conditions are created for the placement and operation of retail facilities, etc.

The situation is even worse with non-food products, prices for which have increased by 18 percent since the beginning of the year.

“If it’s Adidas, Nike and Zara, that’s ok. If someone is crazy and wants to buy these imported goods at crazy prices, let them do it. But we also have increased prices for domestic footwear and clothing. As far as some ‘moneymakers’ are concerned, everything is clear here. At first, they raised prices for an increased exchange rate, and when our Belarusian Rouble strengthened, for some reason they ‘forgot’ to turn the price tag back. Didn’t governors with their apparatuses, the Government, and the National Bank notice this? And those noticed why didn’t they restore justice?”