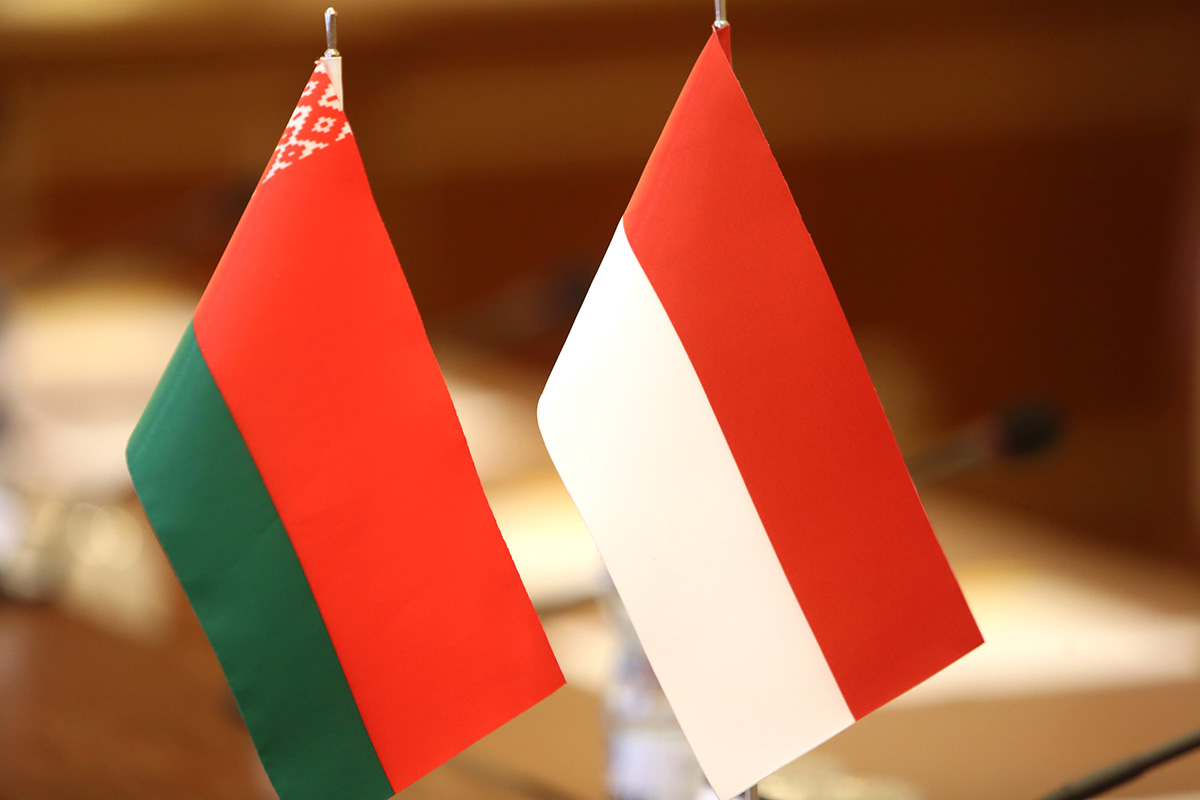 The Belarusian Head of State noted that over the years of sovereign existence, this multinational country has become one of the largest states in Southeast Asia in political, economic, social and demographic dimensions.

“Thanks to active joint efforts, a very constructive dialogue has been established between Belarus and Indonesia, the trade turnover is steadily increasing, and business contacts are expanding,” the congratulatory message reads. “I am convinced that we have a significant potential for boosting bilateral interaction across such sectors as agriculture, engineering, pharmaceuticals and food production, as well as in the supply of Belarusian cargo and passenger equipment.”

The President confirmed Minsk’s desire to further strengthen relations with Jakarta on the principles of friendship, trust and mutual respect to ensure the growth of the well-being of the citizens of the two countries.

Aleksandr Lukashenko wished Joko Widodo excellent health and success, and to the people of Indonesia – peace and prosperity.