The President of Belarus, Aleksandr Lukashenko, has extended greetings on behalf of the friendly Belarusian people and himself to Chinese President Xi Jinping as the country celebrates National Day of the People's Republic of China 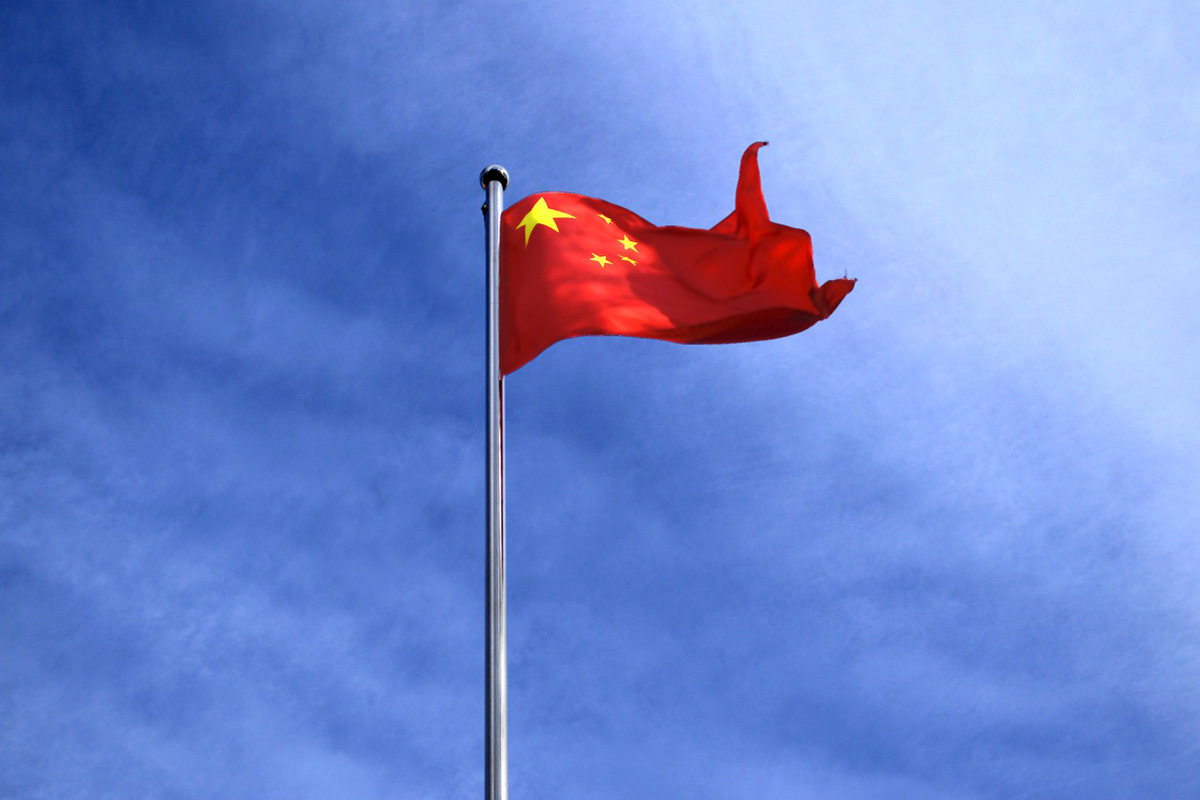 “Under the leadership of the Communist Party, your country is taking decisive steps to realise ‘second centennial goals’, becoming an increasingly modern, prosperous and strong state,” the congratulatory message reads.

Aleksandr Lukashenko noted that Belarusian-Chinese co-operation is enriched with new elements with each passing day and is consistently strengthened. “In September 2022, in the city of Samarkand, we raised the level of our relations to iron brotherhood, exemplary comprehensive strategic co-operation and all-weather partnership. Belarus has started moving towards full membership in the Shanghai Co-operation Organisation,” he said.

As noted by the Head of State, Minsk remains an active participant of the Belt and Road initiative and its integration with the Eurasian Economic Union, and – jointly with Beijing – it contributes to the formation of a new just world order, where the voice of every state without exception is respected.

“I am convinced that, at the present stage of development of international relations, Belarus and China will strengthen joint co-ordination of actions in the fields of foreign policy and economy, and will implement new initiatives to deepen bilateral co-operation,” Aleksandr Lukashenko stressed.

The President wished Xi Jinping good health and success in state activities aimed at the well-being, peace and prosperity of the fraternal Chinese people.