The President of Belarus, Aleksandr Lukashenko, congratulates Sheikh Mohamed bin Zayed Al Nahyan on his election as President of the United Arab Emirates – as informed by the Belarusian leader’s press service 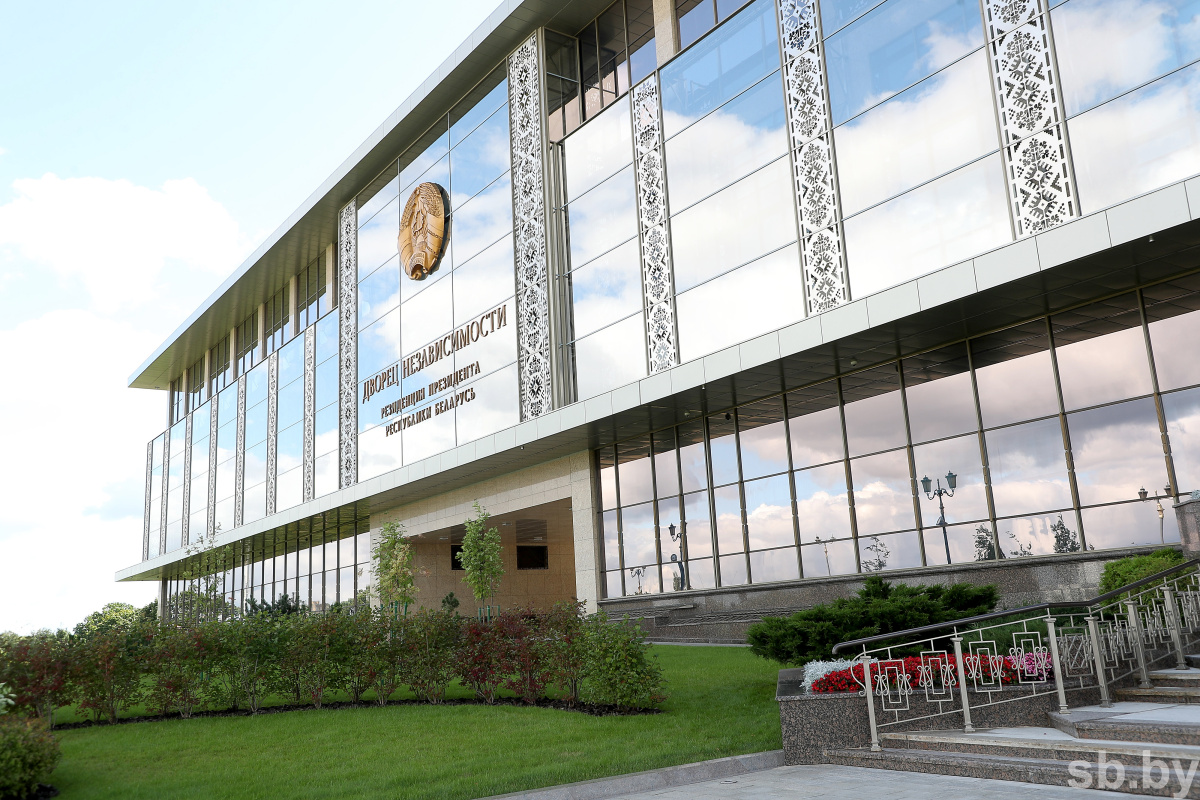 "I am convinced that your extensive experience of government work and sincere devotion to the Motherland will contribute to further successful development of the United Arab Emirates and prosperity of the friendly Emirati people. You are known as a true friend of Belarus who has made a significant personal contribution to formation of trusting relations between our countries over the past three decades," the congratulatory message reads.

"I believe that – through our joint efforts – we will realise a significant potential of bilateral co-operation, especially in such areas as trade, investment, loans and finance, science and technology," the Belarusian leader notes.