The President of Belarus, Aleksandr Lukashenko, congratulated the command, personnel, and veterans of the transport troops of the Republic of Belarus on their professional holiday 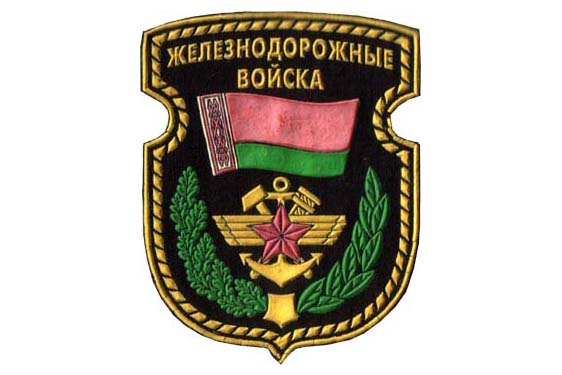 “Sci-tech progress and rapid development of steel highways in the 19th century laid the foundation for creation of railway troops. Their history goes back almost a century and a half: since formation of the first railway battalion in Baranovichi in 1876. The railway soldiers took part in the Russian-Turkish, World War I and Civil wars,” the congratulatory message reads.

According to the Head of State, railway soldiers’ contribution to the victory over Nazi Germany is especially invaluable. The glorious personnel of the railway units played an important role in the transport support of the largest operations of the Great Patriotic War, bringing the Great Victory closer by all means.

The transport troops – that are worthy successors of the railway troops – now sacredly honour the traditions of their heroic predecessors, while making a worthy contribution to strengthening the state’s military security with their daily work.

Aleksandr Lukashenko thanked the command, personnel, and veterans of the transport troops for their service, sincerely wishing them and their families good health, happiness and well-being, as well as new successes for the benefit of the native Belarus.