The President of Belarus, Aleksandr Lukashenko, has congratulated Katalin Novak on her election as President of Hungary – as reported by the Belarusian leader’s press service 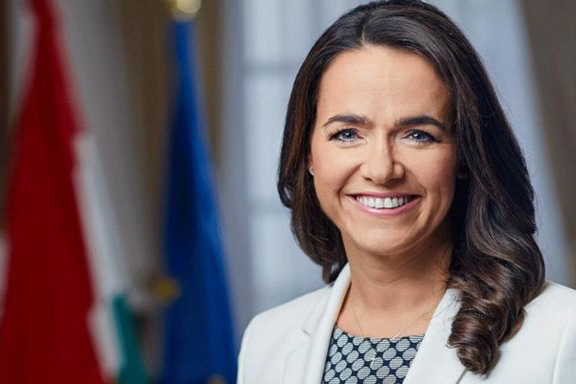 "I am convinced of mutual interest in developing fruitful ties, strengthening relations and filling them with new content," the congratulatory message reads. “I am confident that – through our joint efforts – we will be able to preserve and multiply positive examples of co-operation in such traditional sectors as trade, investments, energy, culture and education."

The Head of State noted that protection and development of family values, children and youth can become new areas of co-operation; Minsk and Budapest are making significant efforts here at a national level and at venues of international organisations.

The Belarusian leader also reminded that a symbolic date – the 30th anniversary of the establishment of diplomatic relations with Hungary – is being celebrated this year. “Pleasingly, over this period, they have been characterised by mutual respect, trust and a desire to hear each other – the features that are gaining a special value in our present difficult times," the President emphasised.

Aleksandr Lukashenko wished health, well-being and professional successes to Katalin Novak, and prosperity and peace to the people of Hungary.