The President of Belarus, Aleksandr Lukashenko, has extended congratulations to the people of Canada on the occasion of the country’s national holiday – as reported in the Belarusian leader’s press service 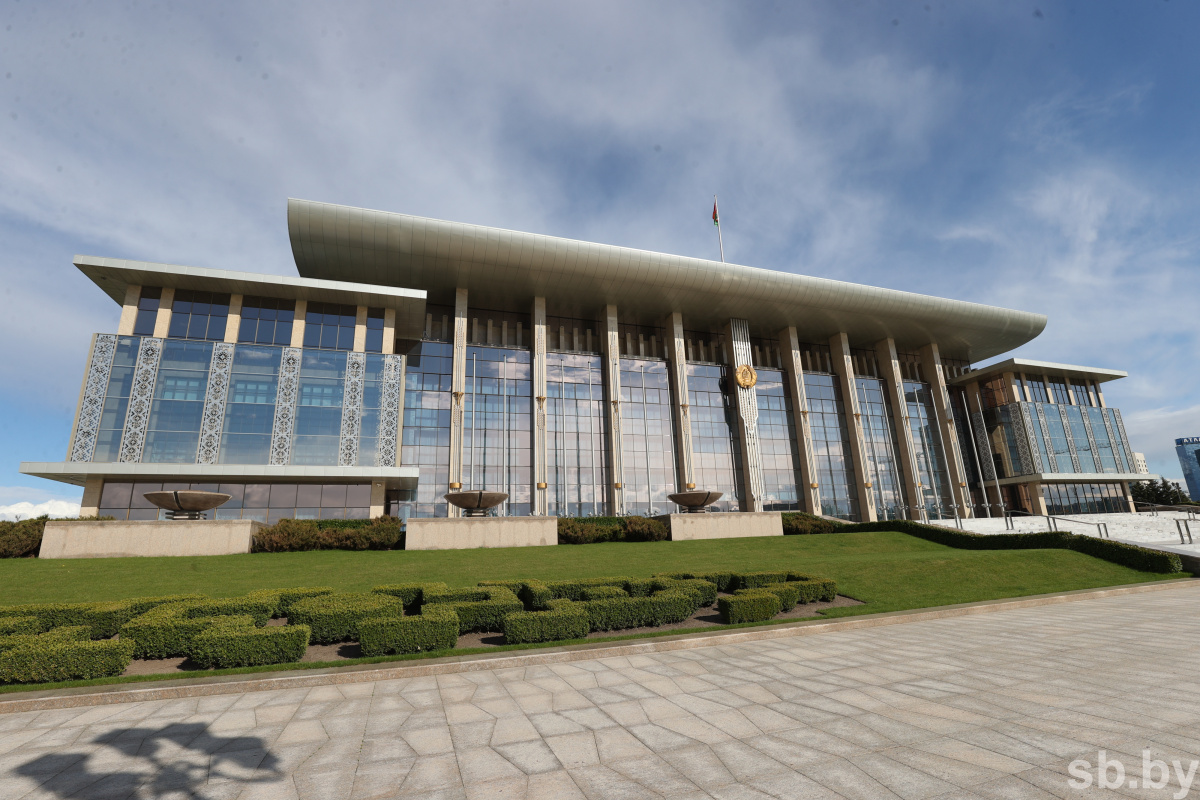 “This year marks the 30th anniversary of diplomatic relations between our states,” noted the Belarusian leader. “Over the past decades, a number of joint projects have been implemented in the humanitarian and educational areas, as well as in the field of economics, science and sports, often despite the political situation.”

“We are very grateful to ordinary Canadians who extended a helping hand to Belarus after the accident in Ukrainian Chernobyl and took hundreds of Belarusian children from the affected regions into their families for recuperation,” the President stressed.

Aleksandr Lukashenko expressed confidence that interpersonal contacts and friendship, tempered by time, will be stronger than sanctions and force Canadian politicians to return to a normal dialogue.

“The Belarusian side is ready to resume constructive work for the benefit of our peoples,” the Head of State said.

The President of Belarus wished peace, well-being, prosperity and confidence in the future to all residents of Canada.