Belarus is satisfied with the place allocated by Russia on the Baltic Sea for construction of a port – as stated by President Aleksandr Lukashenko during his meeting with Vladimir Putin in St. Petersburg, BelTA reports 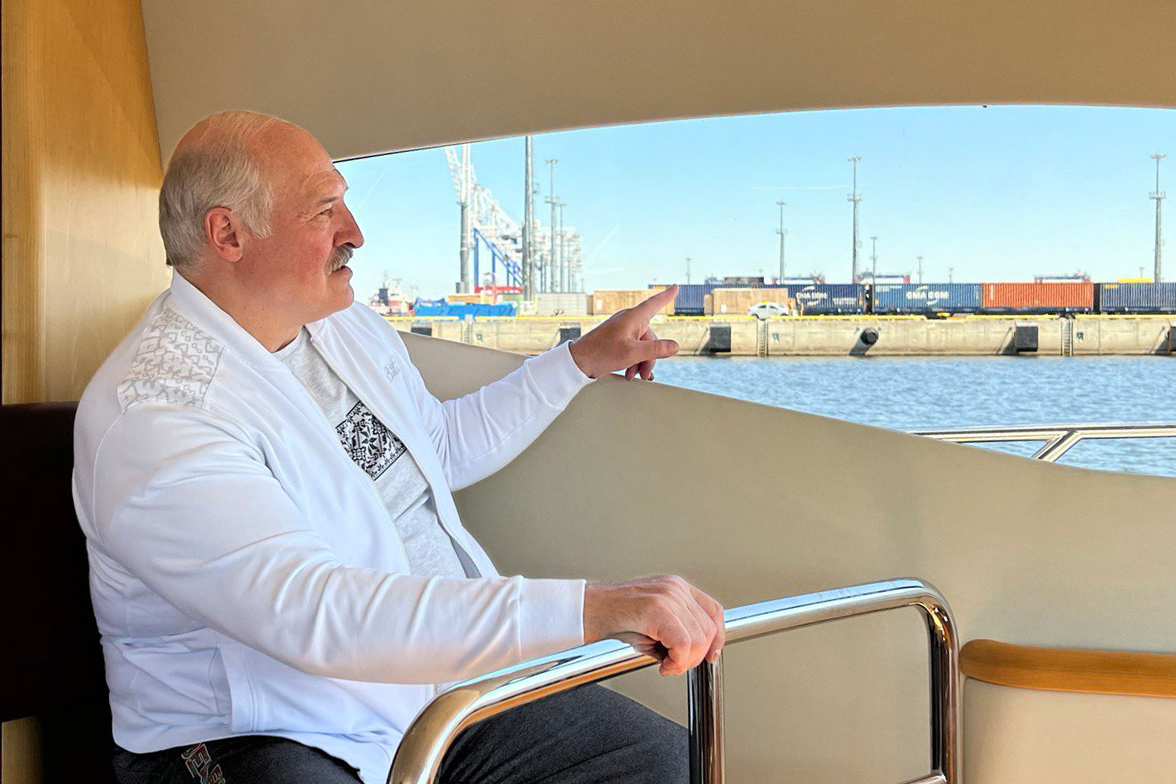 "I have visited Bronka, we plan to build a Belarusian port there. Thank you for the support. You approved this construction project. I had a look at it, and I was very pleased to see what Kronshtadt is, to encounter it face to face, [to see] the dam, the construction of which was completed with your great assistance, and other places – generally speaking, to look at St. Petersburg from water. That was very important for me, and that was useful from the point of view of the port construction,” Aleksandr Lukashenko said.

"We are satisfied with the place that has been allocated and supported by you. The place is good. We have begun to gradually ship mineral fertilisers there. I think there will be the most powerful port, and it will be even probably not enough for us. As agreed, we will decide further on what to do if expansion will be needed,” the Head of State added.