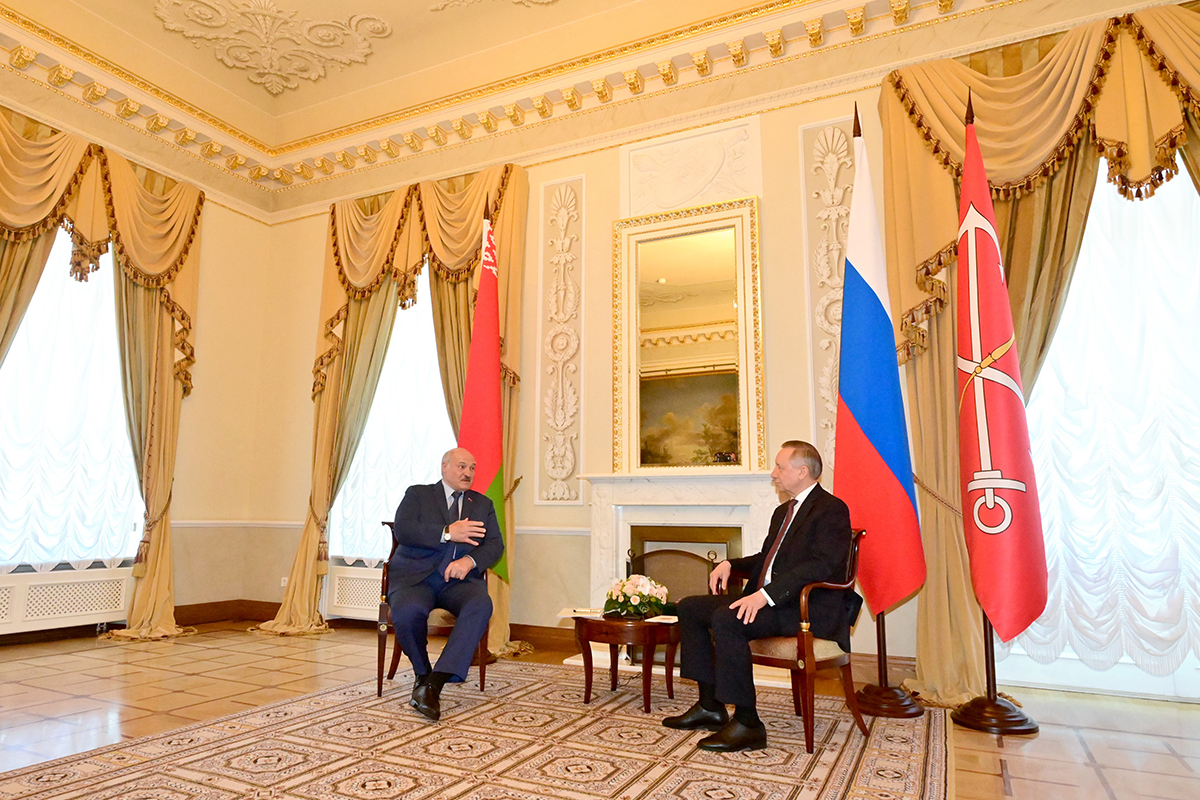 "We will hold serious negotiations on serious topics with Vladimir Vladimirovich [Putin] tomorrow – as usual. This is scheduled for tomorrow, and our today’s meeting with you is far from being performative: we have something to discuss," the President said.

As reported, Aleksandr Lukashenko is on a working visit to Russia. The heads of state communicated informally in Zavidovo near Moscow, and in the afternoon of June 24th, the President of Belarus arrived in St. Petersburg. Here, the two leaders will hold a working meeting on June 25th. It is noteworthy that this day marks the 30th anniversary of the establishment of diplomatic relations between Belarus and Russia.