Minsk’s retaliatory steps hit Lithuanian carriers. Such damage cannot be called critical for the economy of the Baltic state, but if this problem is added to the existing ones, then 2022 will be very ‘interesting’ for Lithuanian companies, writes Baltnews. 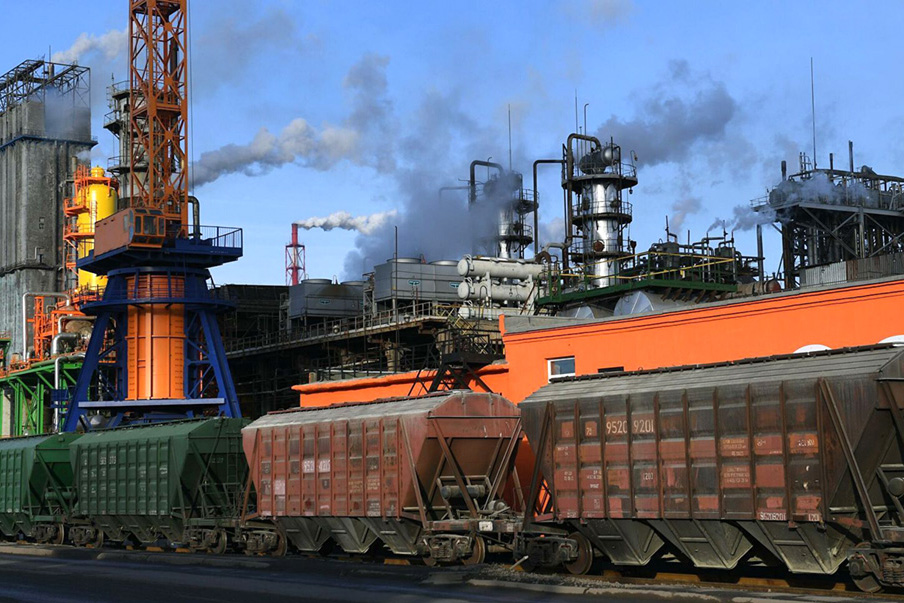 
Lithuania’s unfriendly policy continues to bring bitter results to the business of the Baltic country. As if a consistent severing of economic ties with Russia was not enough, Vilnius over the past two years has done everything to make this happen in relation to Belarus.
As a result, the transit of goods and trade with its eastern neighbours are steadily falling in Lithuania. Not only large Lithuanian companies suffer, but also ordinary businesses engaged in cross-border trade. This month, the Lithuanian National Road Carriers’ Association, Linava, said that due to Belarus’ food embargo, carriers will lose about 100m Euros.
Thanks to its ‘friendly and thoughtful’ foreign policy, Lithuania is gradually turning into a logistical dead end, where less and less goods and raw materials are being transported. De facto the Baltic state finds itself in isolation more and more.
The saddest thing is that European business, including Lithuanian, would like to develop relations with eastern partners. Entrepreneurs from the Baltic States, especially in the context of the post-pandemic crisis want to trade with Belarus. However, the transatlantic capital, where the Americans play the first fiddle, is interested in escalating the sanctions war of the Old World and Russia with its allies.
“The trade embargo hits the pockets of enterprises in Lithuania, but companies still cannot do anything with bureaucrats both inside the Baltic States and in the EU supranational structures. Belarus has an alternative: closer co-operation with the countries of the Eurasian Economic Union and, first of all, reorientation to the Russian market,” said Yuri Samonkin, Chairman of the Board of Centre for Research and Development of Eurasianism.
According to him, if the EU and the leaderships of the Baltic States don’t offer Minsk anything, there will be no prerequisites for the restoration of cross-border trade between Lithuania and Belarus. “European business needs to put pressure on Brussels officials so that they finally start thinking about the well-being of the economy.”

Based on the material of www.baltnews.lt