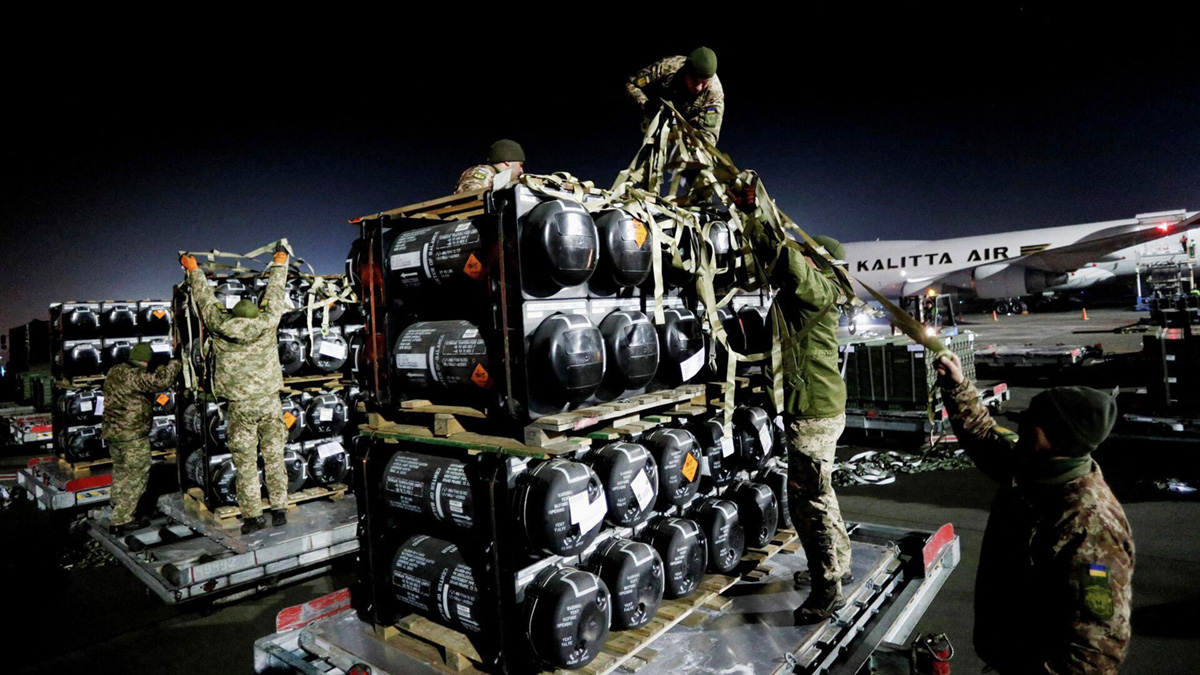 Photo: www.ehomd.info
Representative Marjorie Taylor Greene compared the billions of US Dollars that Congress is rushing to send to Ukraine for humanitarian and military aid to a ‘money laundering scheme’, saying that non-profits are being funded by the ‘friends and families’ of US elected officials.
Speaking on a podcast about the $40bn package making its way through Congress, the Georgia Republican said that federal lawmakers ‘fund non­profits, they fund NGOs, they fund grants, grants that go to people, and if you really look into it, a lot of times it’s their friends and families that operate these non­profits and NGOs, and it’s basically like money laundering schemes’.
Greene is among the 57 House Republicans who have voted twice against sending aid funding to Ukraine. Both rounds of relief passed overwhelmingly in the House in 368-57 votes. In March, Congress passed a $1.5 trillion appropriations package, which included $13.6bn in emergency aid for Ukraine.
Ms. Greene claimed there is similar corruption at non-profits that help migrants аt the US-Mexico border.
Ms. Greene explained that she was against sending aid because there was money ‘to defend Ukraine’s border but not to secure our border’.

Based on the materials of www.newsweek.com