The largest asteroid in 2022 from the Apollo group will fly near the Earth on May 27th – as reported by the Keldysh Institute of Applied Mathematics (KIAM) of the Russian Academy of Sciences, TASS reports 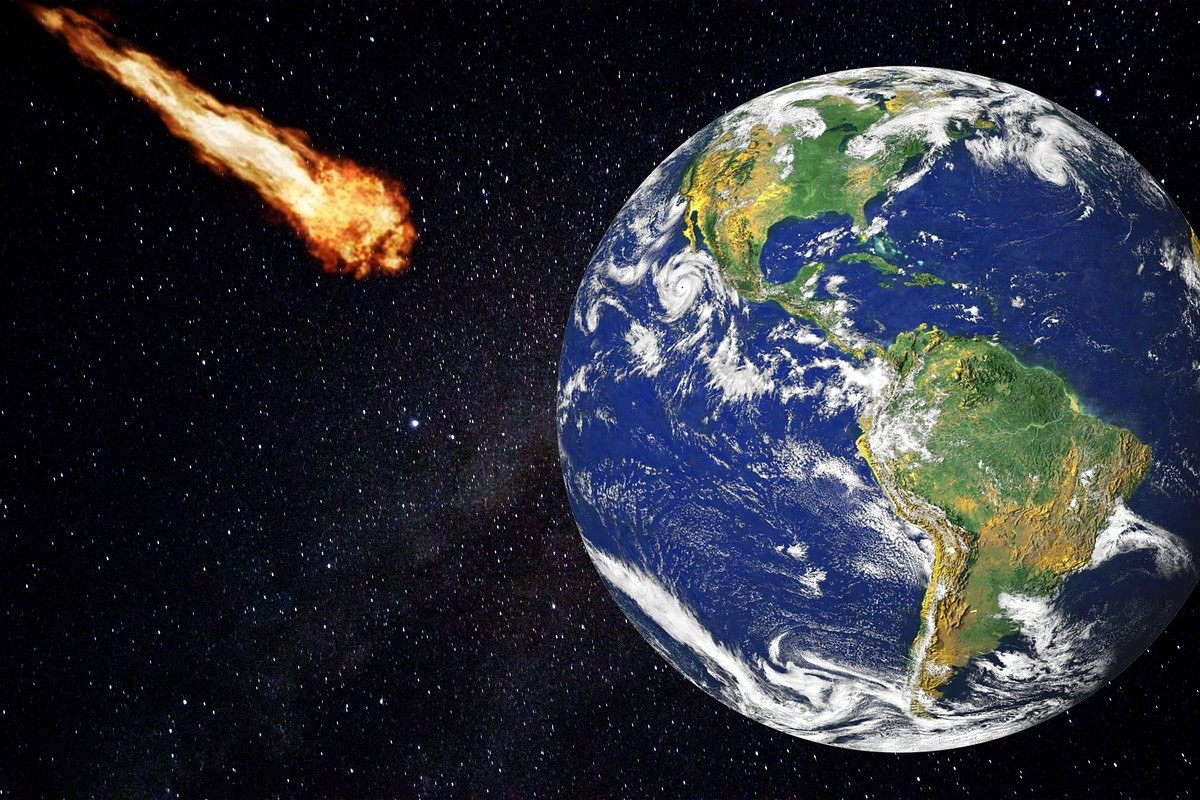 The Institute posted a photo of the potentially dangerous asteroid (7335) 1989 JA from the Apollo group.

“This year it should become the largest (about 1.5km in diameter) of the known potentially dangerous objects. It could be seen even with the help of an amateur telescope with an aperture of 20cm. The asteroid will be closest to Earth on May 27th at 17:26 Minsk time, at a distance of 4 million kilometres. It is moving at 13 kilometres per second,” the Institute’s Telegram channel said.

The Institute explained that several observatories of the KIAM scientific co-operation observed the asteroid.

“The information obtained will help clarify the rotation period, which has not yet been precisely established,” added the educational establishment.

Roscosmos emphasised that the asteroid poses no danger to the planet.

“Nothing threatens the Earth again,” the Roscosmos Telegram channel said.