The world food crisis has already begun – not becoming a result of the Ukrainian conflict, but of the erroneous actions of certain governments, RIA Novosti reports with reference to the press secretary of the Russian President, Dmitry Peskov 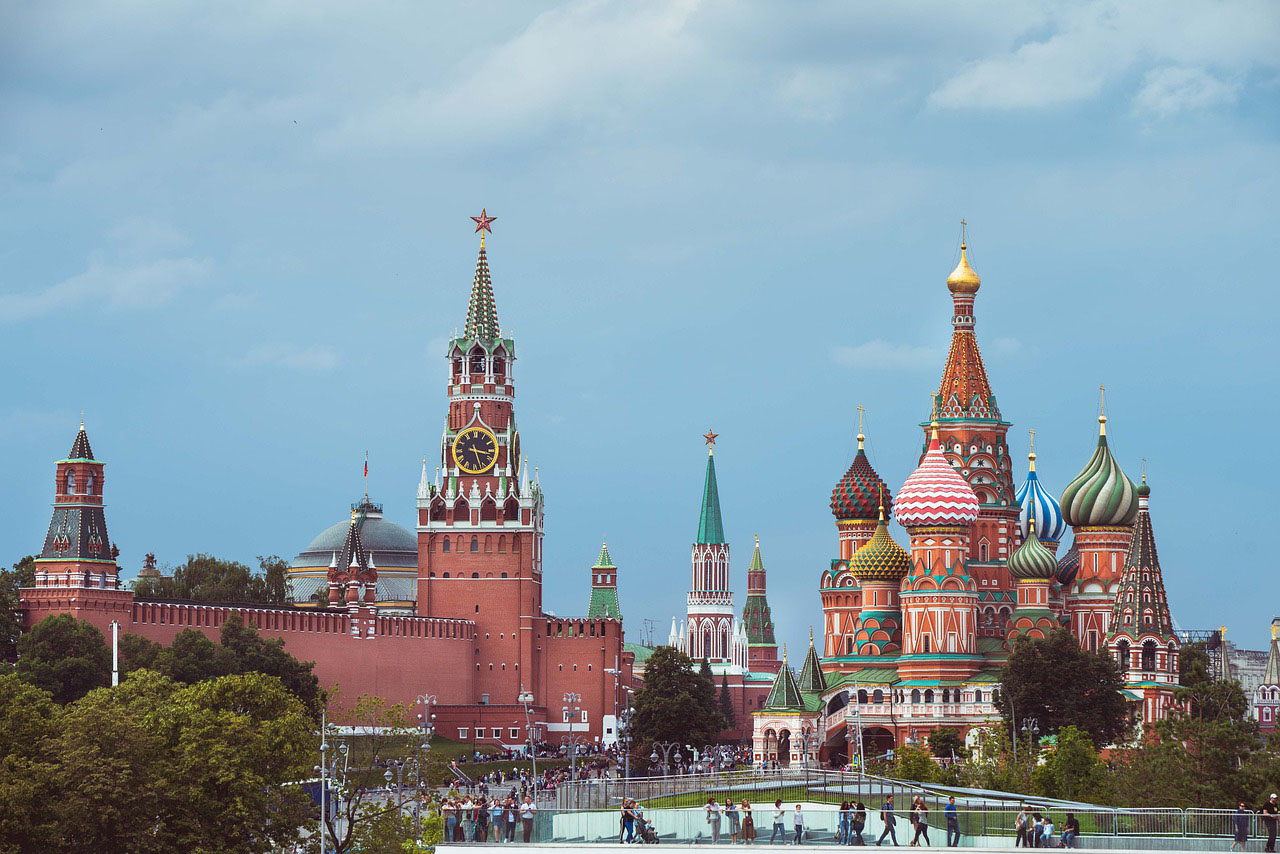 The Kremlin representative also urged not to exaggerate the importance of Ukrainian grain reserves for the world, noting that Moscow would not use corridors for grain exports from the Black Sea ports for offensive actions.

“As far as we know, there is much less Ukrainian grain than Ukrainians assert. There is probably no need to greatly exaggerate the impact of this grain on international markets. This is too small a percentage to have a significant impact on development of the global food crisis that has already begun," Mr. Peskov said.

He believes the crisis has become a result of the mistakes made by some state leaders. “We repeat once again – we have already voiced this, and Lavrov has also mentioned this today – that it was not the Ukrainian crisis that caused or catalysed the food crisis in the world. It was preceded by a chain of events and mistakes on the part of foreign governments,” Mr. Peskov added.