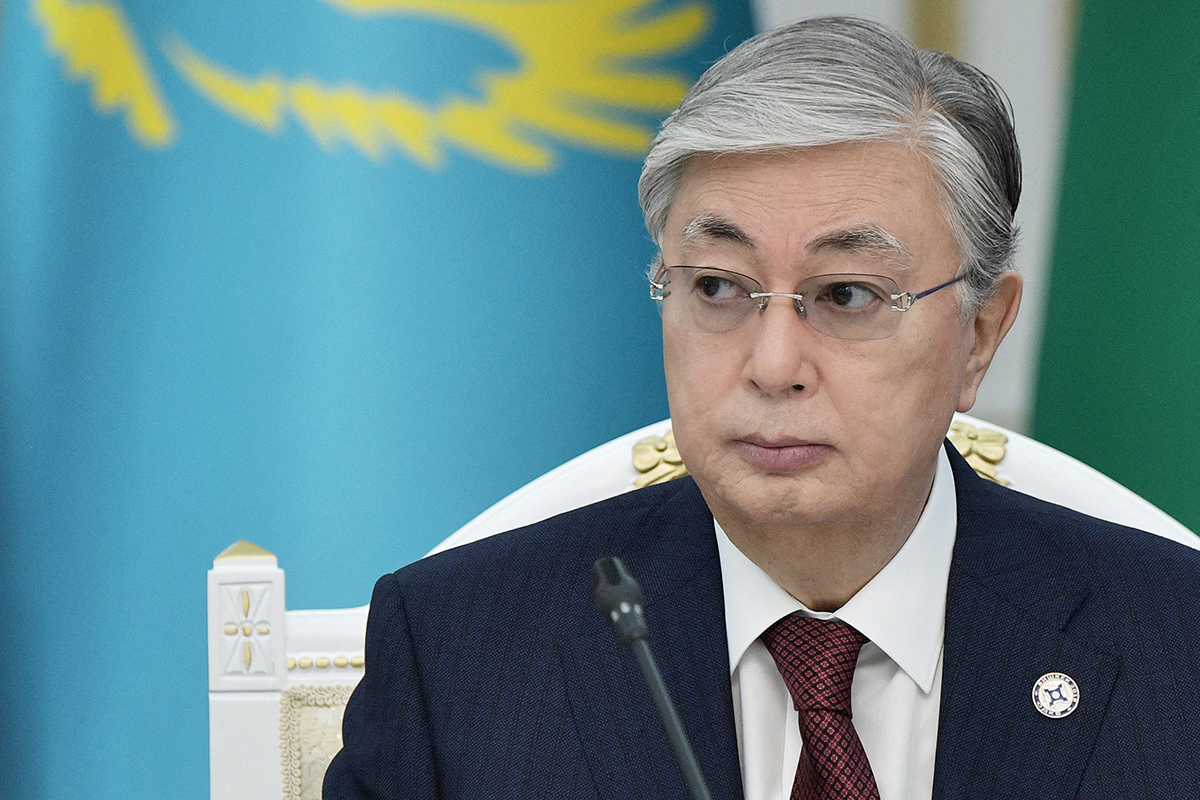 Mr. Oralov said that the delegates had decided to nominate Mr. Tokayev during an extraordinary party congress. According to the executive secretary, there had been no objections.

Earlier, the Kazakh leader announced he considers it right to take part in the presidential elections, though – according to him – there should be no nomination from specific organisations.

The early elections of the President of Kazakhstan are scheduled for November 20th.