Another year is drawing to a close. 2022 started with the bright Olympic Games in Beijing, and hardly anyone could have imagined that just a few days after their completion, our country, like Russia, would be excommunicated from world sports. But despite the huge pressure from outside, as well as the recommendations of the International Olympic Committee not to allow athletes to participate in international competitions and other sanctions imposed on our states, a rich sports life continues. Interaction with Russia has become even closer, and thanks to this, nearly 500 joint events have been held this year alone! There are also many plans for next year. However, there is a special line in the 2023 calendar, the tournament, which promises to be the main sporting event of the year. This is the second edition of the CIS Games, which will be held  in Belarus in August. 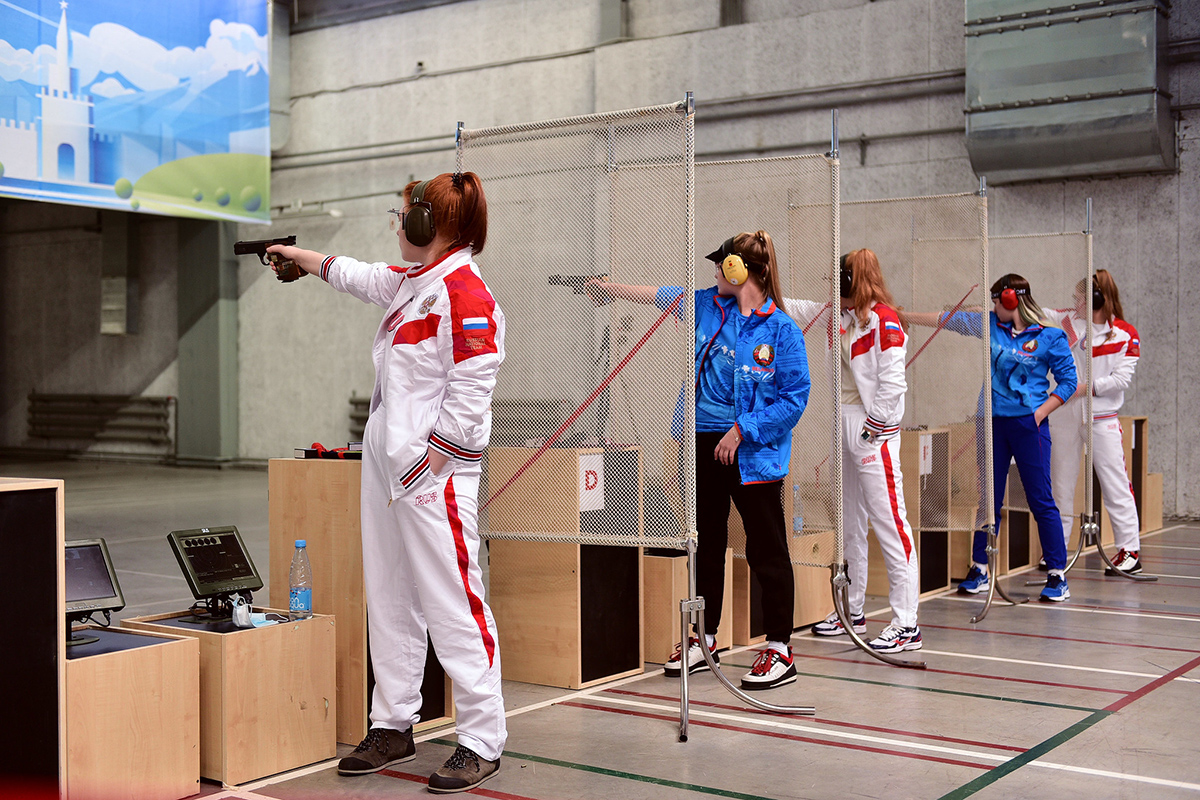 There is still a lot of time before the start of the multisport forum, but preparations for it are in full swing. According to Deputy Sports and Tourism Minister Aleksandr Baraulya, an organising committee has been created, and a plan has been developed to prepare for the second edition of the CIS Games — the work has already entered an active phase. Recently, a regular meeting of the organising committee took place, at which they discussed the rules of the Games, financial support and much more.
“If the first edition of the CIS Games were held only in Kazan, then we will have competitions in all regions of the country,” notes Aleksandr Baraulya.
Minsk will host the largest number of sports. Tournaments in volleyball, rhythmic gymnastics, athletics, modern pentathlon, shooting, beach football will be held in the capital city. In Grodno — in 3x3 basketball and weightlifting competitions, in Brest — in handball. Wrestlers will compete for awards in Soligorsk, basketball players and representatives of Thai boxing in Orsha, archers in Mogilev, judoists and sambists in Zhlobin. Molodechno will become an arena for beach volleyball, Borisov — for mini-football… 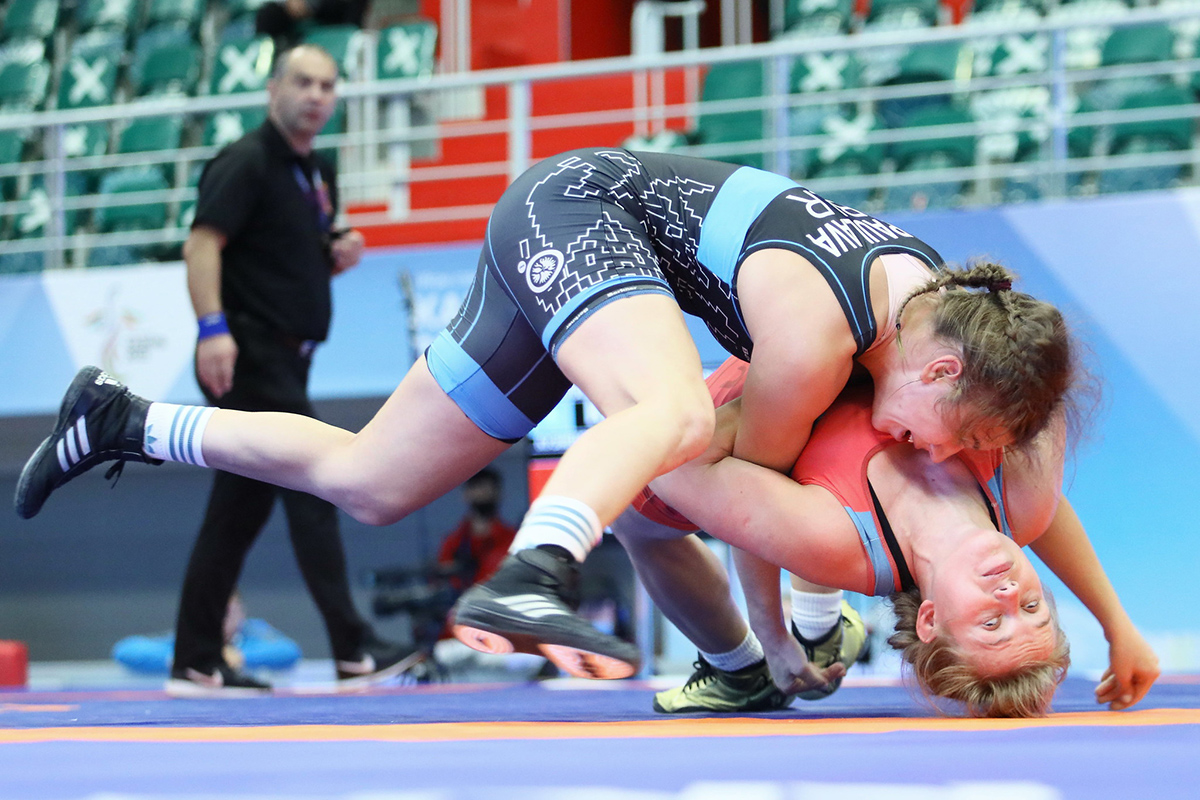 Our country has repeatedly hosted major international sporting events. Huge experience has been accumulated in organising such events, and the sports infrastructure created in the country meets the highest requirements.
“The sports infrastructure is ready for the second edition of the CIS Games. Competitions will be held at existing facilities — no additional buildings need to be erected. It is expected that about 4,000-4,500 participants will come to Belarus — athletes, coaches and members of delegations. We also have enough places to accommodate them,” says Aleksandr Baraulya.
By the way, participants are expected to come not only from the CIS countries. When the rules of the Games were being developed, it was decided to make the multisport forum open, so representatives of any country can compete for the awards of the competition. True, for now, says Aleksandr Baraulya, it is too early to name the countries whose athletes will come to Belarus, “The composition of the participants will be known later: according to the regulations, preliminary applications must be submitted four months before the start of the Games, final applications — one month before the start of the competition.”
The second edition of the CIS Games will be held from August 4th to August 14th, at the height of the holiday season, so the organisers expect that many tourists will come to the multisport forum. We also have something to show them: a rich cultural and tourist programme has been prepared.