Has the world come to the edge of the nuclear abyss?  Reading the latest news the other day, I involuntarily recalled the ‘winter is coming’ slogan from the Game of Thrones fantasy series, which belonged to the House Stark. The apocalyptic picture of nuclear winter flashed before my eyes after reading the published annual report  of the Stockholm International Peace Research Institute (SIPRI). 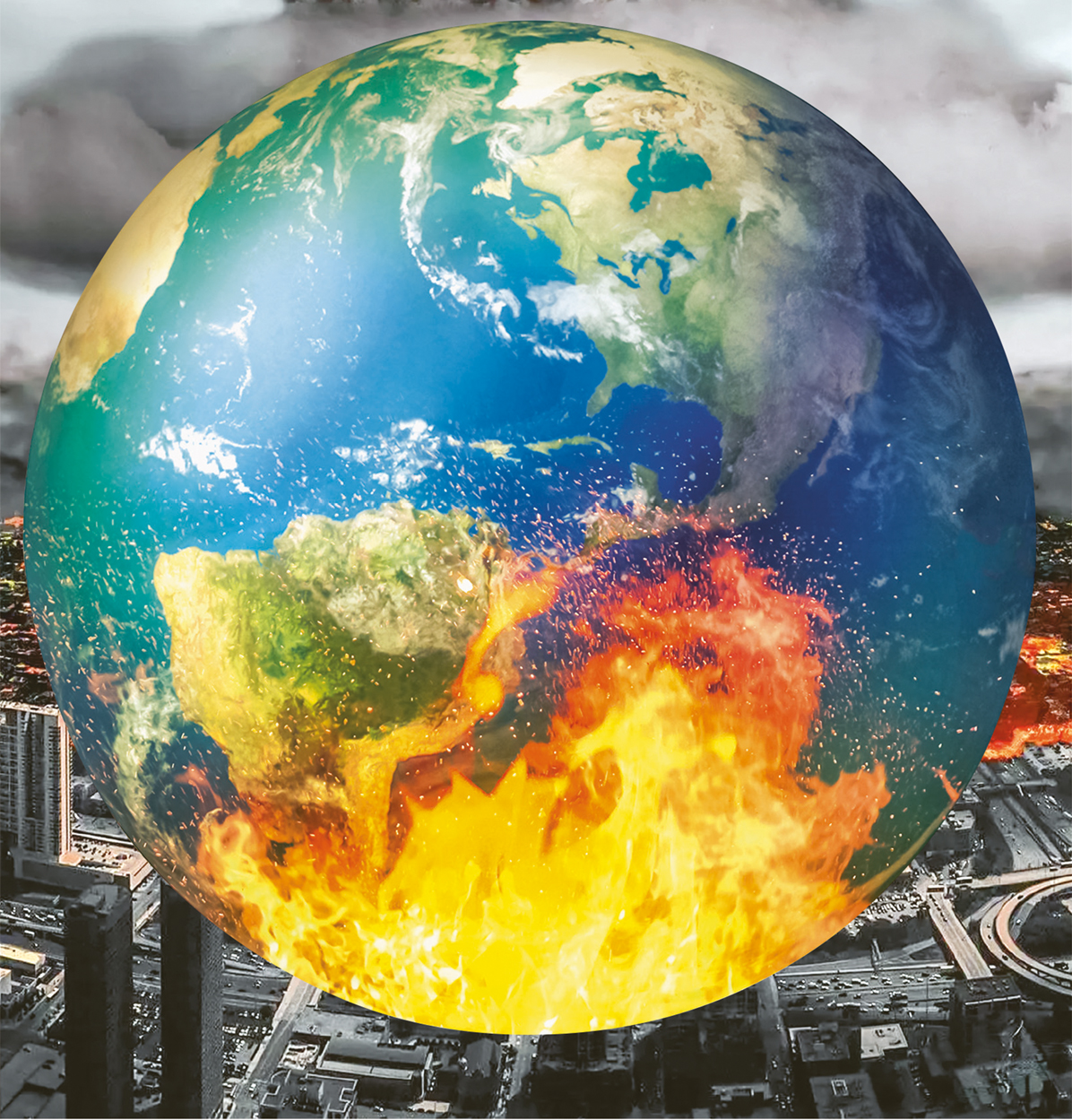 This respected think tank gave the world a scare when it declared that the era of atomic disarmament was irretrievably over. According to SIPRI, all countries with nuclear arsenals (and there are now nine of them in descending order of the number of warheads: Russia, the United States, China, France, Great Britain, Pakistan, India, Israel and North Korea) are modernising their weapons and are tuned to their quantitative increase. At the same time, according to the SIPRI Director of Weapons of Mass Destruction Wilfred Wang, a disturbing trend is that most countries that own nuclear weapons ‘are toughening up nuclear rhetoric and the role of nuclear weapons in their military strategies.’


Détente or Vae victis [woe to the conquered in Latin]

To be honest, this state of affairs should not be surprising. The report of the Stockholm Institute came as a surprise only for a layman who was very far from politics. After all, the whole essence of recent years, alas, led to such a development of events. Détente [a relaxation in French] and the reduction of nuclear arsenals that followed in the last years of the existence of the USSR and the first years after its collapse did not lead to the absolute rejection of nuclear weapons by all members of the world community, nor to the disappearance of geopolitical confrontation. The latter was only very well veiled by the enemies of the USSR, hiding behind the slogans of ‘democracy’, ‘human rights’ and ‘universal peace’ (read, a new world order under the leadership of Washington).
Let us recall how, after the victorious (as it seemed) for the collective West, the end of the Cold War, the entire Atlantic world celebrated Fukuyam’s ‘end of history’, which meant the establishment of the complete and irrevocable domination of liberal ideology and a unipolar world dominated by the United States. Along the way, there were sweeps on the territory of the geopolitical enemy, aimed at eliminating its military and economic potential. As you might guess, the enemy is, in fact, us.

The military potential of the ex-USSR was destroyed thoroughly, with specific strategy and in all directions.

The bilateral strategic nuclear arms treaty (START I) concluded with the United States in 1991 provided for the parity of ballistic missile delivery vehicles (1,600 on each side). The delivery vehicles included both silo-based missiles and those placed on strategic bombers and submarines. How many mines were blown up, how many missiles were then cut into metal, withdrawing nuclear arsenals from the territory of Belarus and Ukraine, pushing the space of their own security far to the east...
However, a serious problem was that the USSR, and then Russia as its successor, had a wide arsenal of multiple warheads that could be placed on a single carrier. Therefore, the START II and START III treaties, which continued START I, were aimed at reducing the number of nuclear warheads. As a result, now the only existing agreement that at least somehow regulates the number of strategic offensive weapons of the United States and Russia provides that each of the parties can have deployed (that is, ready for immediate use) no more than 1,550 warheads and no more than 700 means of their delivery. The terms of the treaty are more beneficial to the United States, since Russia has a large set of launch vehicles with multiple warheads. However, despite even this fact, the American government literally dragged on to the last minute with the prolongation of the contract, having done it practically ‘at the extreme end’ at the end of January 2021. The term of the contract itself expired on February 4th. 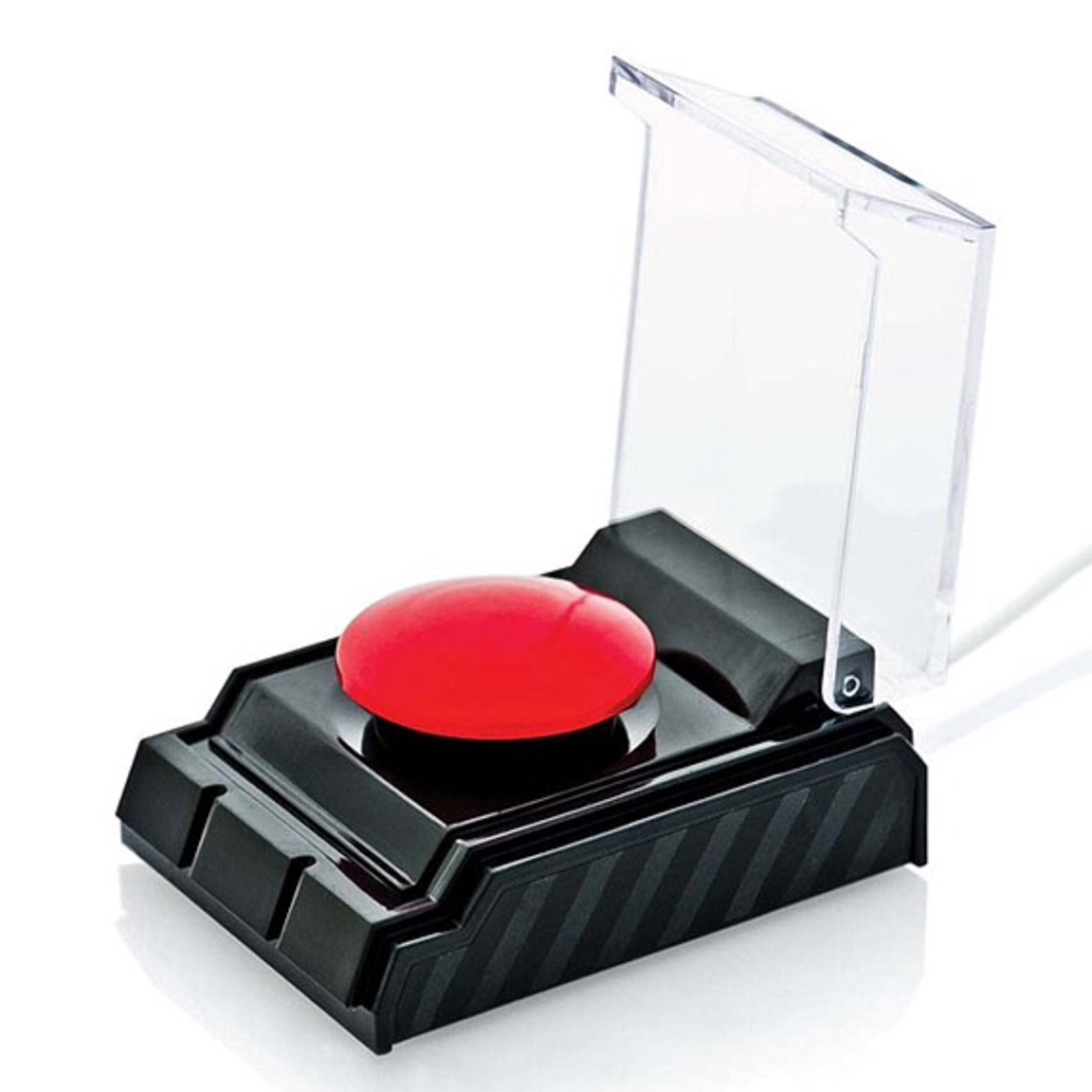 ‘Small rain will lay great dust’ or who ‘killed’ the INF

The Intermediate-Range Nuclear Forces Treaty was even more unfortunate than the strategic arms agreements. The agreement signed by Gorbachev and Reagan in 1987 obligated the USSR and the USA to completely destroy the arsenals of missiles with a range of 500 to 5500 kilometres. Until the summer of 1991, the Soviet Union destroyed 1846 missile systems, America — 846. However, the missiles of Washington’s NATO allies — Great Britain and France — could pose a threat for Russia, since these countries were not bound by any treaty relations. Moreover, British nuclear weapons were highly classified, their numbers were never officially disclosed. According to the aforementioned SIPRI report, Britain again stated in 2021 that it ‘would not publicly disclose the number of warheads on alert, deployed warheads or deployed missiles’.
Of course, the treaty on the liquidation of the INF Treaty was doomed under such conditions. By 2019, the United States and Russia had accumulated a pile of mutual accusations of non-implementation of the agreement. For Moscow, the threat was the deployment in Poland and Romania back in 2007 of elements of an American missile defence system capable of launching conventional medium-range missiles. Washington, in turn, rolled out a counter-accusation of testing by the Russian side of a new missile with a range of over 500 kilometres in 2014 (although the Russian side denied these statements). In February 2019, then US President Donald Trump announced the start of withdrawing from the INF Treaty, on August 2nd the treaty officially terminated, and on August 18th, the United States successfully tested a new Tomahawk missile with a range of 500 kilometres.


‘In for a penny, in for a pound’ or a word about restraint

Adding to the above, the US unilateral withdrawal from the Anti-Ballistic Missile Treaty in 2001, and from the Open Skies Treaty in 2020 (which allowed mutual air inspections over the territory of the ‘partners’), it becomes clear that the American side purposefully destroyed the complex system of mutual checks and balances in the field of nuclear weapons, hoping for the inability of their former geopolitical adversary, Russia, to quickly restore their defence potential (after all, the Americans worked hard to destroy the economic and scientific sphere in the post-Soviet space). Another factor that contributed to the deconstruction of the world security architecture was the fear of the increasing power of China, also wasting no time in aerospace (vehicles) and nuclear research. The exact number of warheads at the disposal of Beijing is difficult to name due to high secrecy measures. SIPRI operates with the figure of 350, however, according to some experts, we can talk about 2,000-3,000.

In conditions when there is only a single treaty that restrains the quantitative growth of the arsenals of only the two largest nuclear powers, and when a number of hot military conflicts are going on in the world (Syria, Ukraine), and possible clashes at other points are on the way (Taiwan, the border of North and South Korea, the problems of Arab-Israeli and Israeli-Iranian relations, etc.) — fears that someone will ‘lose their nerves’, alas, are not unfounded.

Therefore, sensible politicians should speak out very carefully on ‘nuclear’ topics, and not rush out with provocative statements, like the one that the former Polish Foreign Minister, and now a member of the European Parliament, Radoslaw Sikorski, made recently. He unexpectedly announced the possibility of transferring European nuclear weapons to Ukraine. After all, it is from such words that an eerie feeling arises that ‘winter is coming.’

There is a worrying trend that most of the countries that own nuclear weapons are ‘toughening up nuclear rhetoric and the role of nuclear weapons in their military strategies’.