The investigation of a criminal case on crimes against humanity, war propaganda and intentional endangerment (Article 128, Part 1 of Article 123, Part 3 of Article 159 of the Criminal Code of the Republic of Belarus) continues, and the Investigative Committee is initiating collection of additional information about the victims of Polish security forces – as reported by its Telegram channel 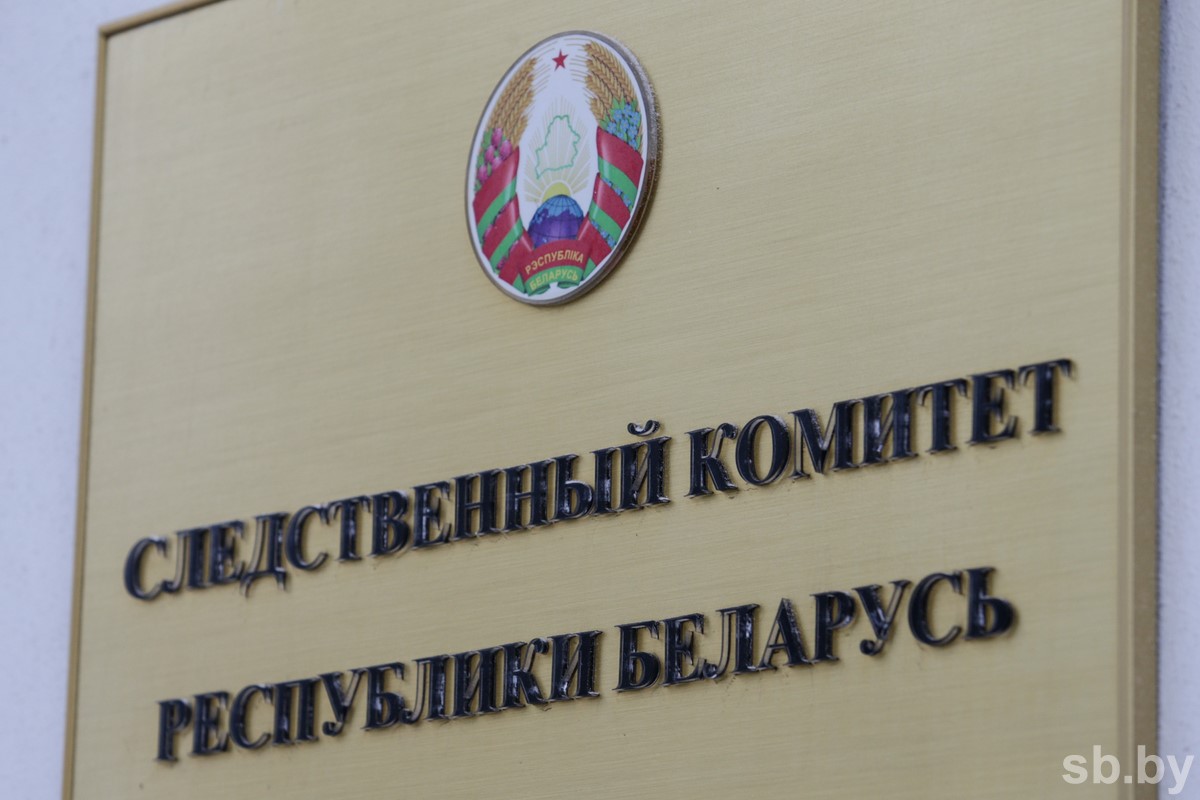 It’s been informed by the Investigative Committee that, during the criminal investigation, Emil Czeczko said that, since June 8th, 2021, jointly with his military colleagues, he took part in organised murders in the border area and near the village of Siemianówka of the Republic of Poland and he is aware of the murder of over 240 people.

The Investigative Committee added that, based on the information received and in order to establish objective evidence, a request was sent to the Foreign Ministry to inform the relevant international structures and authorised bodies of the Middle East and Afghanistan through diplomatic channels on what had happened.

"The Investigative Committee of Belarus is initiating collection of information and registration of the facts of disappearance of citizens travelling to Western Europe, in particular to Germany," the message reads.