Indian army conducted tests of the BrahMos extended-range ground-to-ground missile, RIA Novosti reports with reference to the command of the Andaman and Nicobar Islands 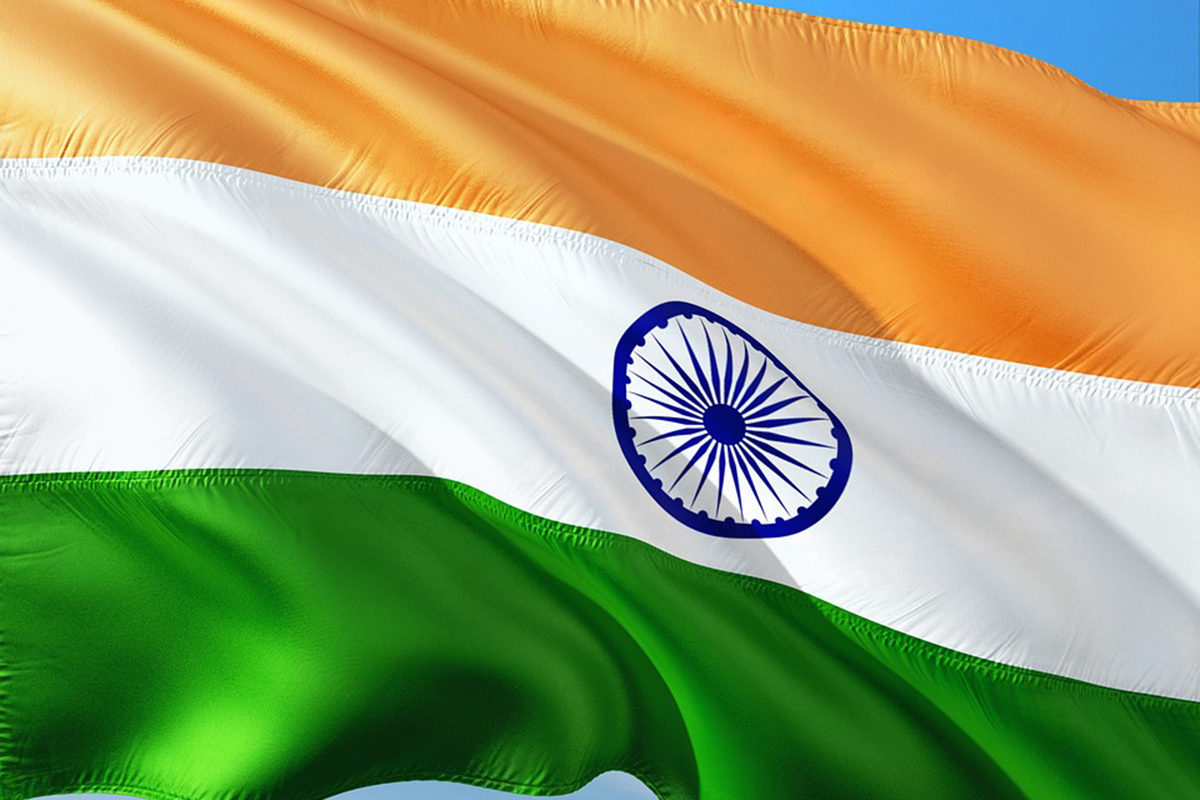 BrahMos Aerospace is a joint Indian-Russian enterprise that produces supersonic cruise missiles that can be launched from submarines, ships, aircraft or from ground platforms. The company was established in 1998 and named after the Brahmaputra and Moskva rivers.